Macon man charged with murder in his brother's death

He was found hiding in a closet on Hillyer Avenue 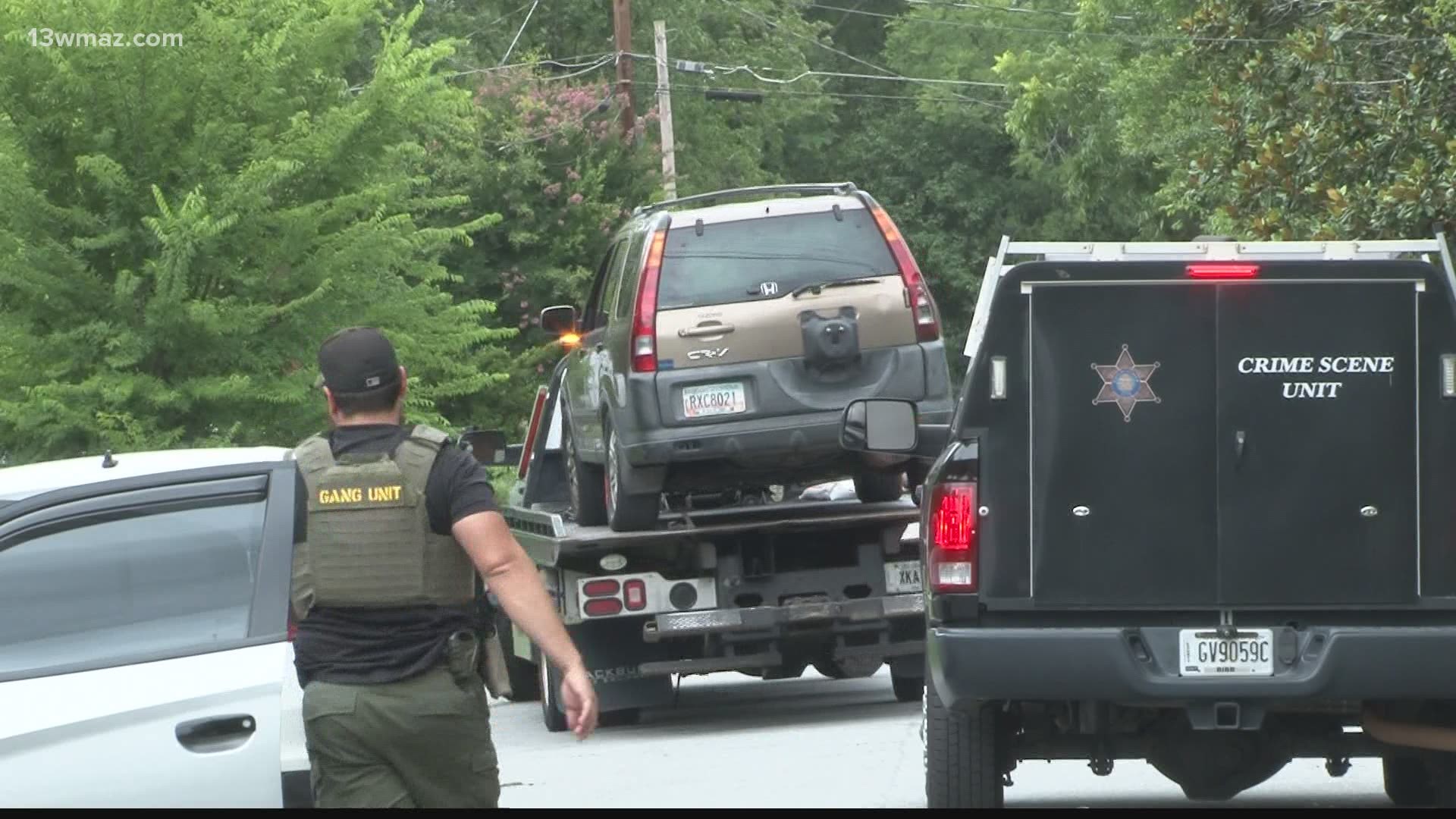 MACON, Ga. — A Macon man accused of killing his brother is now in custody.

According to the Bibb County Sheriff's Office, 20-year-old James Card was arrested early Wednesday morning. He was found hiding in a closet in a home on Hillyer Avenue.

It was reported to deputies that James Card shot his brother during an argument on Dewey Street on July 7. Marquez died days later at the hospital.

Card was taken to the Bibb County Jail and is charged with two counts of aggravated assault and murder.