Macon man dies after being pulled from house fire

Firefighters rescued the man from the fire, but he later died from smoke inhalation at the hospital 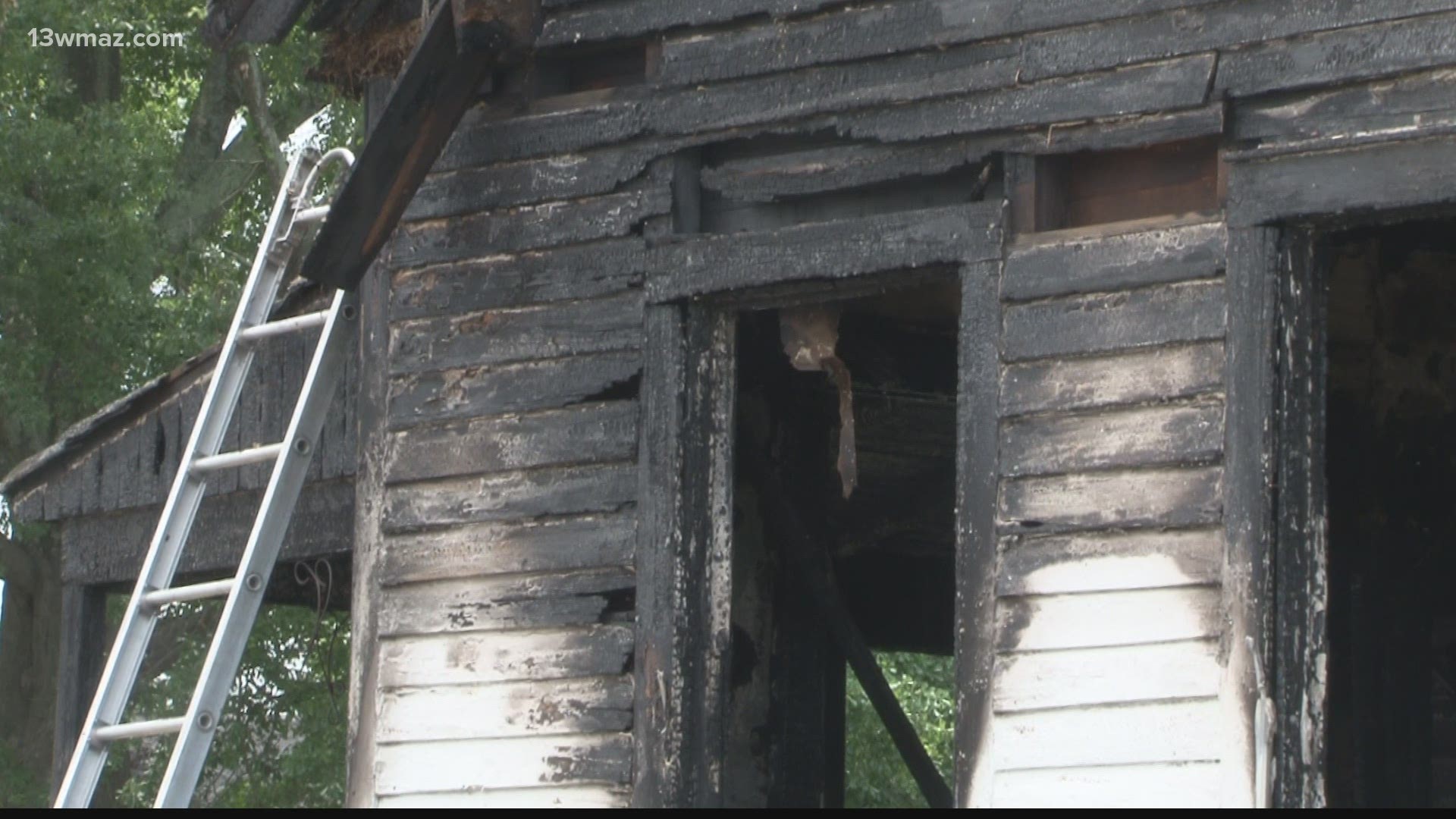 According to Bibb Coroner Leon Jones, it happened around 10:45 a.m. at the corner of Rose Avenue and Green Street in Payne City.

The man, identified as 60-year-old Terry Washington, was pulled out of the burning home.

He was taken to the hospital, where he later died from soot and smoke inhalation.

Two found dead after standoff in Centerville: What we know