According to investigators, her autopsy showed she was pregnant and he's now facing a charge of feticide 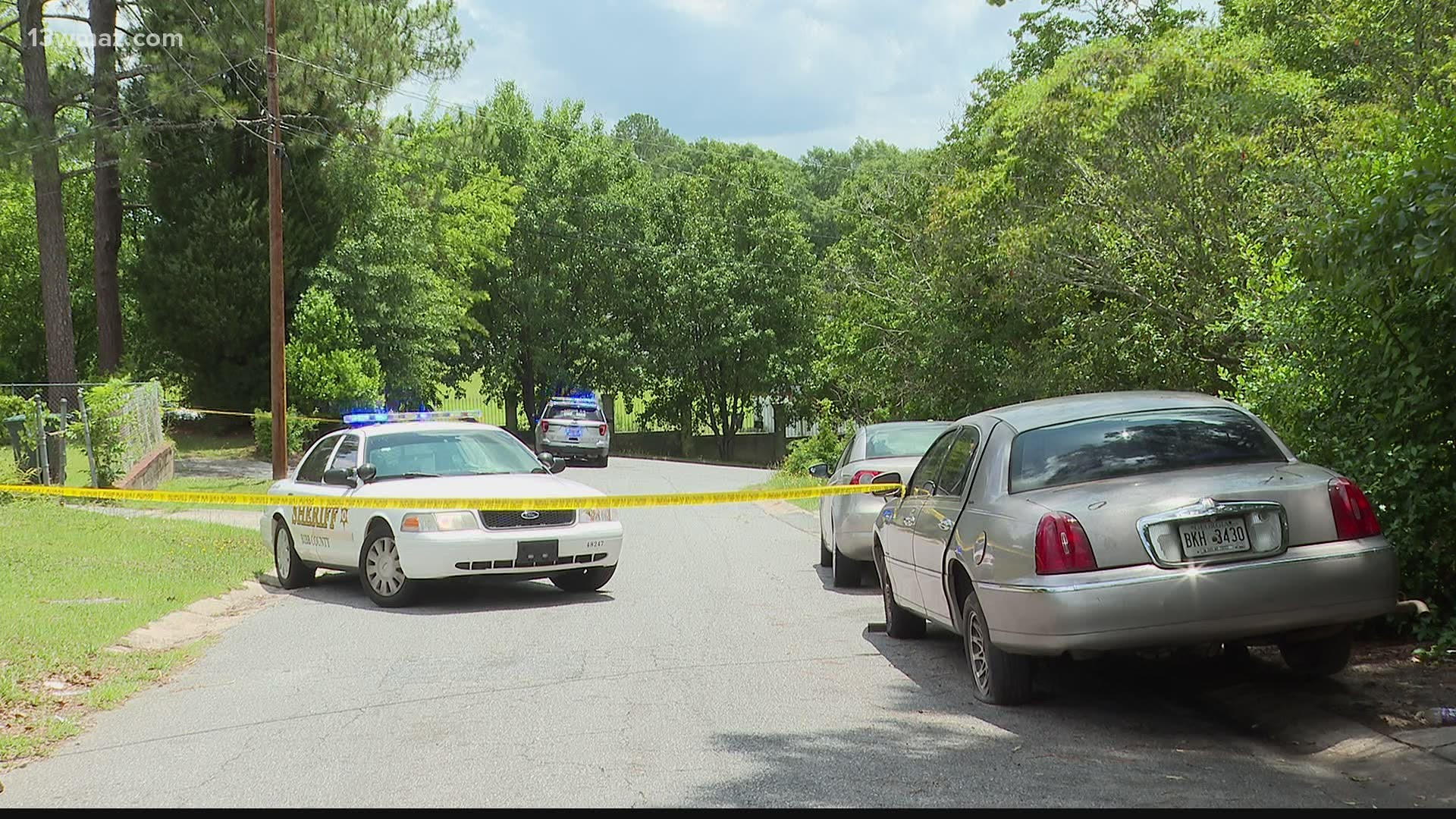 MACON, Ga. — A Macon man accused of fatally shooting a woman sitting in a van is now facing a new charge -- feticide.

According to the Bibb County Sheriff's Office, that's because the victim, 30-year-old Patricia Gamboa, was found to be pregnant during her autopsy.

Jeremiah Wayne Waller Jr, 39, has been charged with murder and feticide in her death.

Those charges stem from a shooting that happened on June 10 in the 1200-block of Appling Court.

It was reported to deputies that Gamboa was inside a van when she was shot by a man as people were trying to leave the house.

The people in the van tried to drive Gamboa to the hospital and called 911 on their way there.

Deputies and paramedics got to the van as it was in the intersection on Gray Highway between the McDonald’s and Krispy Kreme, where she was later pronounced dead.

Waller was located at the scene on Appling Court and interviewed prior to being arrested and charged.

Woman shot to death in east Macon while sitting in van

Friends, shoppers, share memories of clerk killed in DeKalb: 'Such a sweetheart'