Update: Lake Wildwood Board of Directors to shut down beach, restrict access for fireworks show

The board's president says in a Facebook post the beach will be shut down by security at 7 p.m. 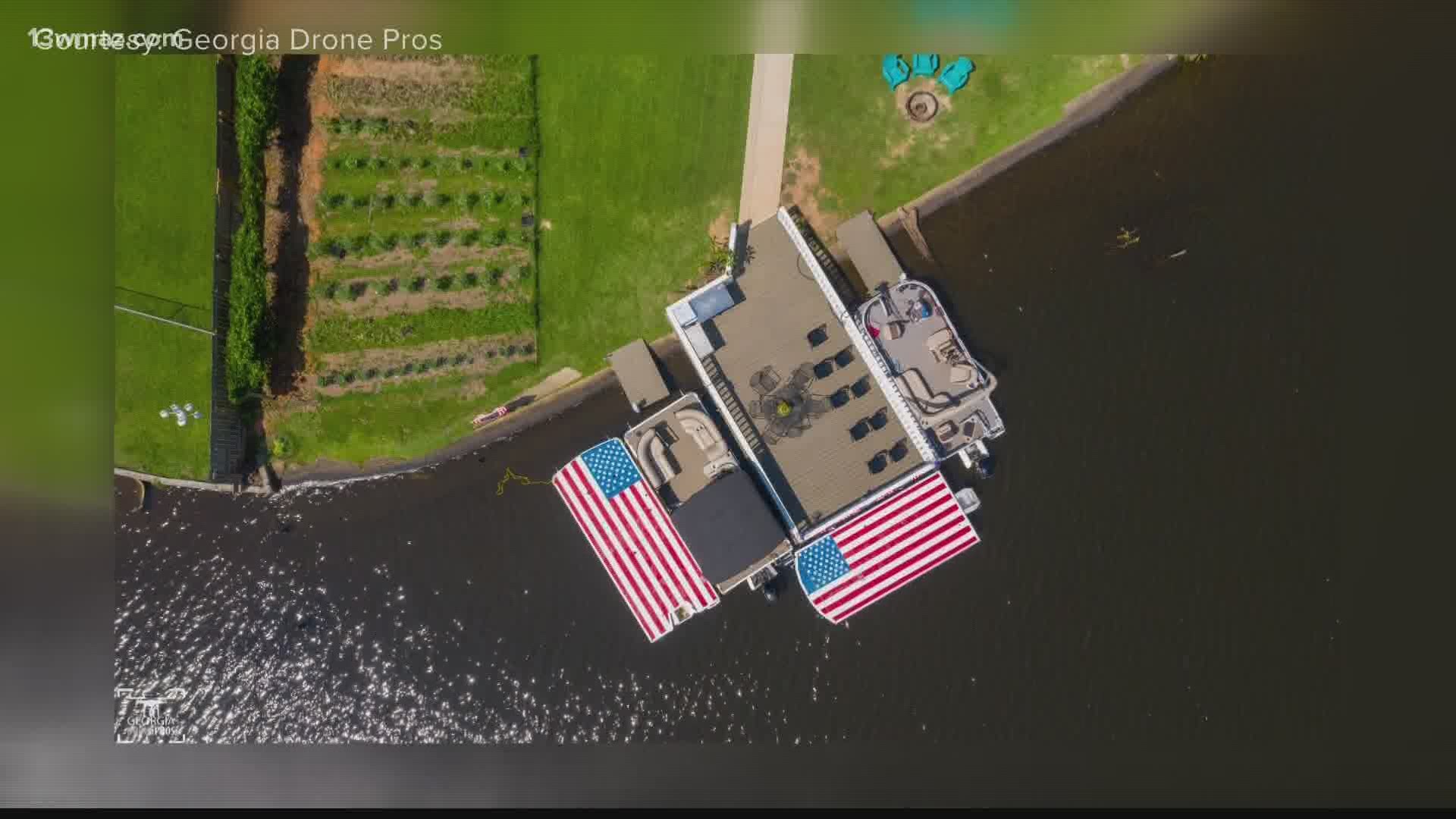 MACON, Ga. — The Lake Wildwood Board of Directors will be shutting down beach access and restricting where residents can view the fireworks show on Saturday night.

According to a Facebook post in the community group by President Gene Fuller, the show -- which is being put on by resident Will Shoemaker and was featured on 13WMAZ Friday night -- is not open to the public.

The Lake Wildwood Board of Directors will have security close the beach at 7 p.m. Saturday, according to the post.

The post -- in full and unedited -- reads: Security has been informed to close the beach at 7:pm, do to the fact that the fireworks show was posted on WMAZ 13 News as a puplic event in Lake Wildwood, rather than keeping it private. The reason we chose to close the beach is because we do not have the manpower to provide safety for the potential public invite. Since Mr. Shoemaker chose to go public instead of keeping it private he put LWW in a precarious position for public safety.

With most places across Central Georgia canceling their Independence Day fireworks, Will Shoemaker says he's carrying on the tradition in his neighborhood like he's done for the last five or six summers.

Will Shoemaker says last year's Fourth of July fireworks, captured by Georgia Drone Pros, were the best thus far, but he's looking to only make it better.

"Last year's show went pretty flawlessly. It was beautiful, it worked out exactly like we planned it, and everybody that was here had a great time," he recalls.

Some changes for this year include igniting fireworks from about 300 yards away and making sure it will be worth the while.

"Just using better performing fireworks, still shopping local, no reason to go out of town or out of state, but it's kind of an interesting thing that we have the availability of the fireworks that we have," said Shoemaker.

He says he doesn't want to spoil too much before the big show, but he appreciates the positive reception from his neighborhood every summer.

Shoemaker says he suspects the fireworks will last about 40 minutes and it will start after dark on Saturday night.

He adds that he hopes people will stick to the social distancing rules and of course, enjoy the show.