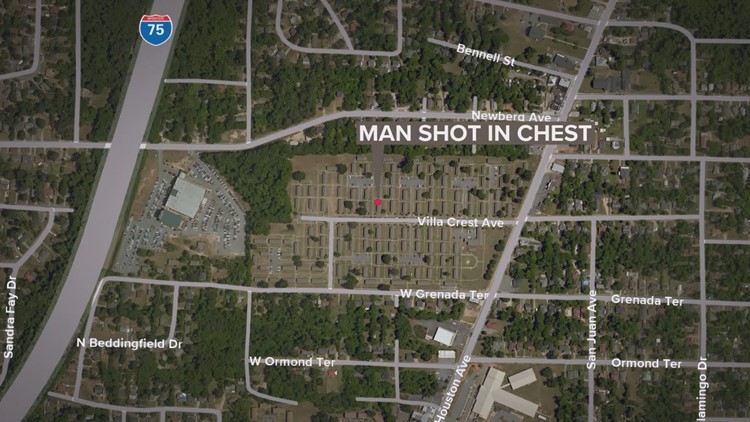 Macon man hospitalized after being shot while sleeping

MACON, Ga. — A Macon man is in stable condition after being shot while he was sleeping.

According to a news release, it happened around 4 a.m. Friday in Pendleton Homes off Houston Avenue.

It was reported that the victim, 31-year-old Ryan Michael Brinson, was in bed when someone fired shots through his bedroom window, hitting him in the chest.

The suspect left the scene before deputies arrived and no information is available about them at this time.

The victim was taken to the hospital where he is listed in stable condition.

Anyone with information on the shooting can call the Bibb County Sheriff’s Office at 478-751-7500.

Passenger plane with 107 on board crashes in Pakistan, many feared dead