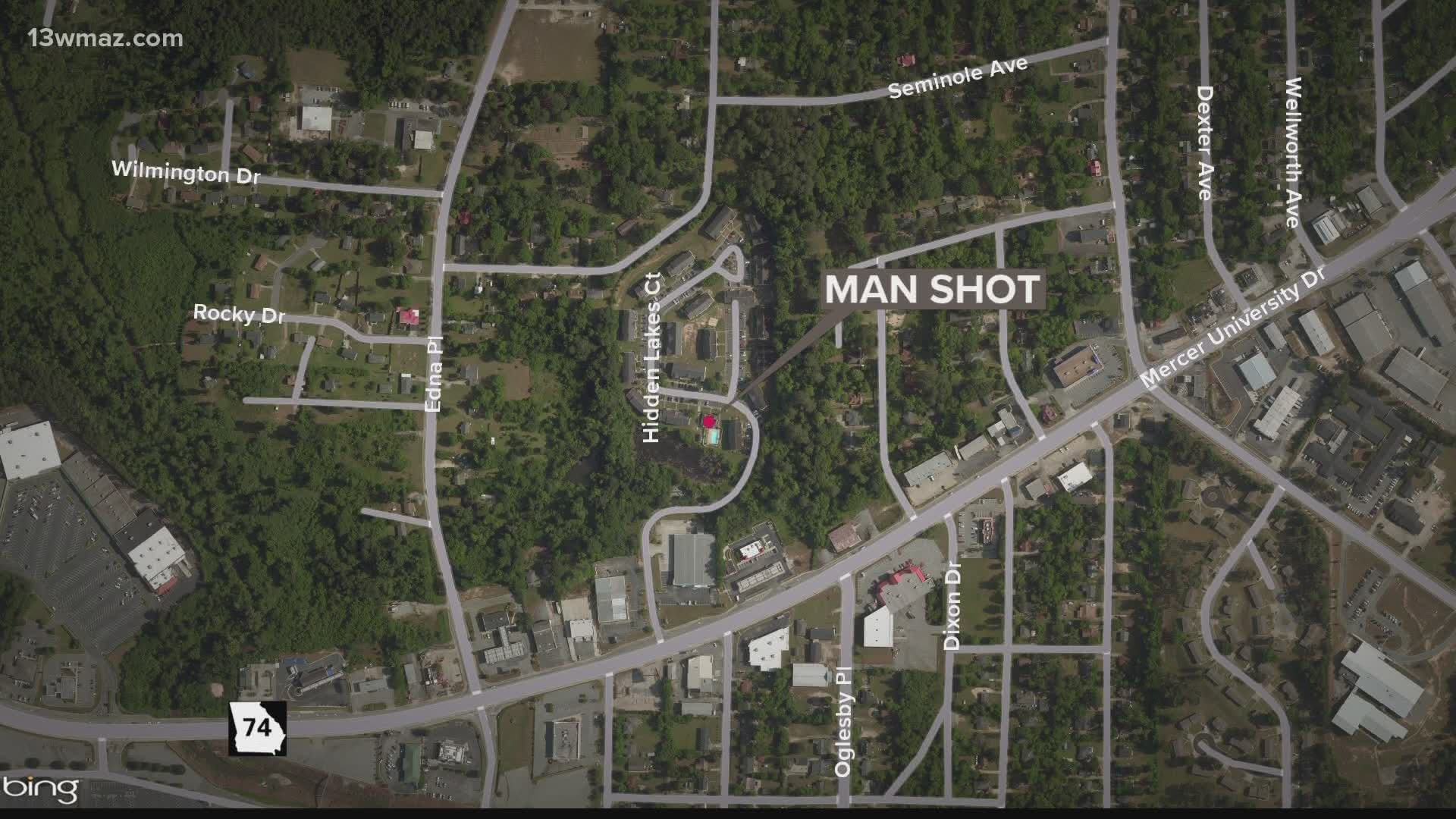 MACON, Ga. — A Macon man died early Thursday morning after a gun his friend was handling discharged and shot him in the face.

It happened around 7 p.m. Wednesday night at the Hidden Lake Apartments on Hidden Lakes Court.

The sheriff's office says Faulks was reportedly visiting a friend at the apartment complex, 28-year-old Devin Pleas, and the two were showing each other their new guns.

Investigators say Pleas thought he had cleared his gun to show Faulks, but the gun discharged and hit Faulks in the eye.

He was taken to the Medical Center, Navicent Health and was pronounced dead by doctors around 1:20 a.m. Thursday, said Jones.

Pleas was arrested and charged with reckless conduct, and he bonded out Wednesday night.

On Thursday afternoon, Please was charged with involuntary manslaughter and taken back to the Bibb County jail where he is being held without bond.