The man was pronounced dead at the scene of the wreck 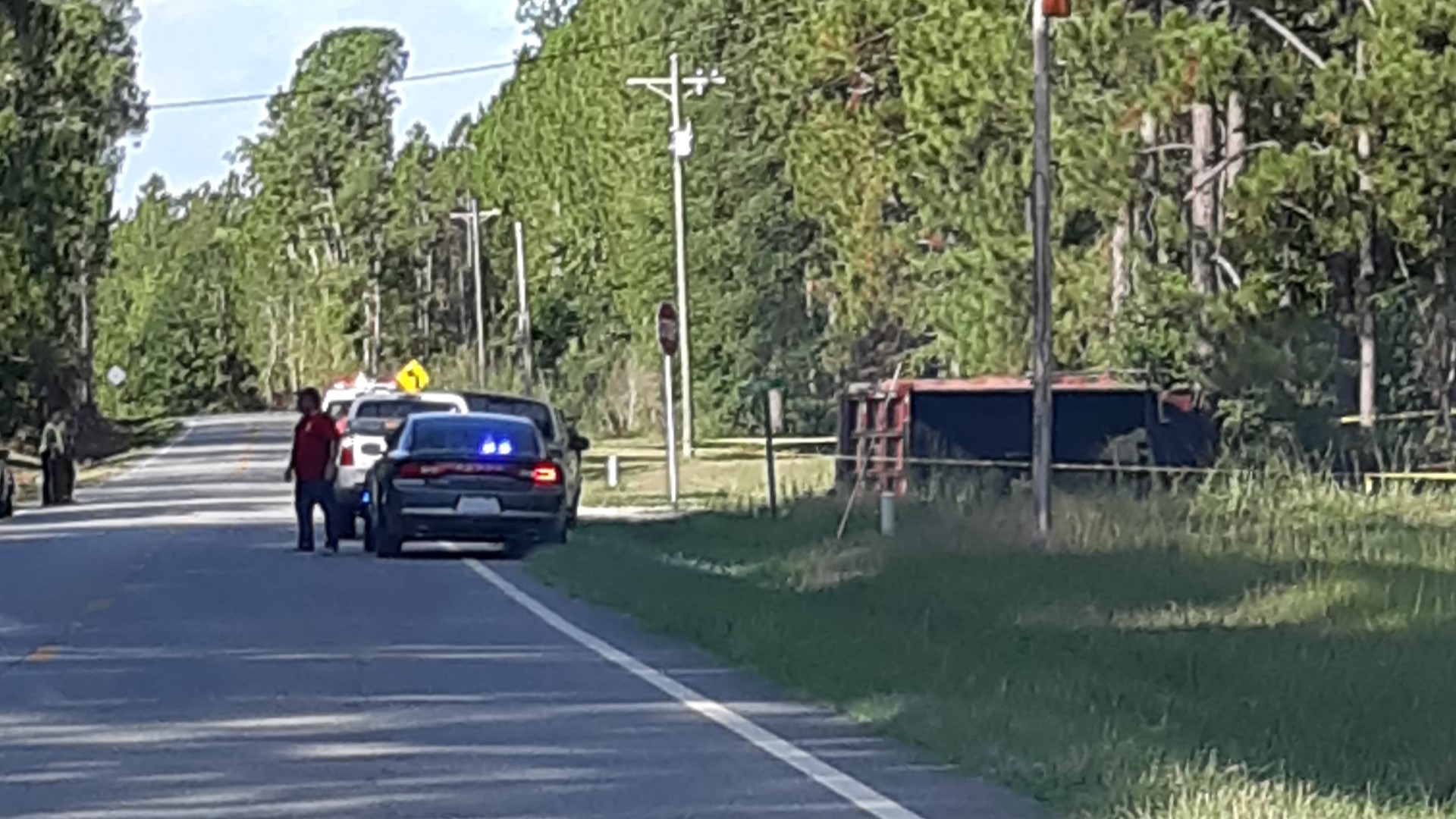 According to Dodge County Coroner Joe Smith, it happened around 7:30 a.m. near Wilcox Road on Highway 87 in Dodge County.

He says the man lost control of his dump truck, and then over-corrected, which caused him to veer of the road, flip the truck and hit a tree.

Elvin Hughes, age 61, was pronounced dead at the scene.

Georgia State Patrol was also at the scene of the accident.

RELATED: Police: Baby dies after being dropped to pavement during fight, mother charged with murder

RELATED: Before he dies, a witness is sharing what he knows about The Atlanta Child Murders