A. Wayne Johnson is a Republican and a former U.S. Department of Education official under President Trump 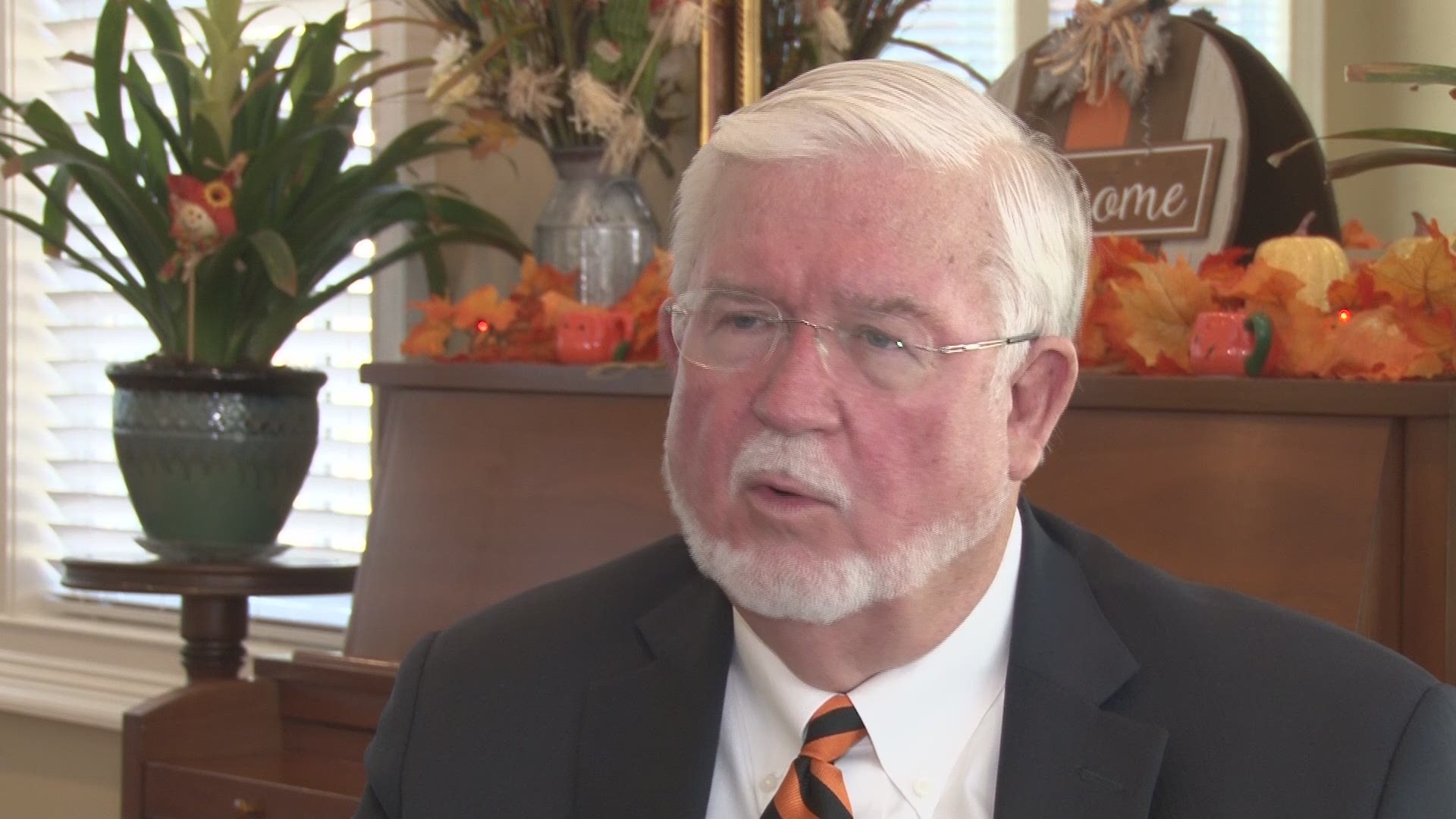 A Macon man says he plans to challenge Congressman Sanford Bishop in the 2022 election. He is A. Wayne Johnson, a Republican, and a former U.S. Department of Education official under President Donald Trump.

Bishop, a Democrat from Columbus, is now in his 15th term representing Georgia's 2nd Congressional District. The district stretches from the Alabama state line to Macon and covers several rural counties in between.

Johnson says changes approved by Georgia's General Assembly this month will make the 2022 race more competitive. They include moving parts of north Houston County into the 2nd district.

He says he wants to go to Washington to work on "kitchen-table issues," like rural healthcare, family-wage jobs, senior care, support for farmers, and quality education.

Johnson calls himself a former banker and farmer, an Eagle Scout and a U.S. Army officer. Under Trump, he served as head of the $1.7 trillion federal student loan program.

He told 13WMAZ in 2019 that he resigned when he concluded that most of that debt will probably never be repaid.

"The student loan program is currently, in its form, a broken system. It was an inappropriate experiment for the federal government to be in the direct lending business. We need to go ahead and wipe the slate clean with regard to the amount of current federal loans," he said.

Last year, he ran in the 19-person "jungle primary" to fill U.S. Sen. Johnny Isakson's seat. He got just over 36,000 votes statewide and finished 11th in the field.