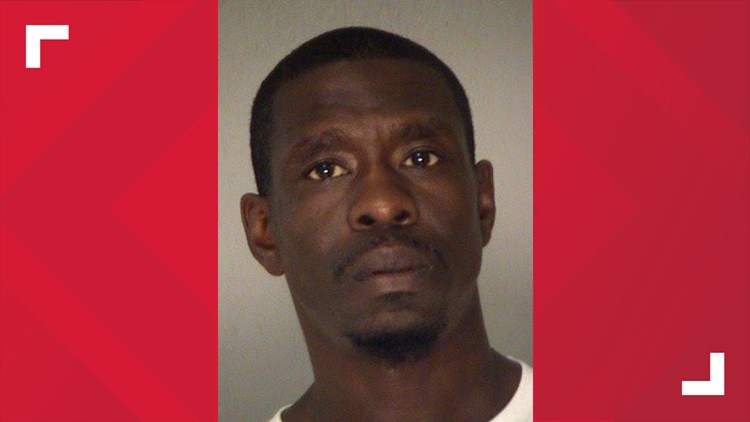 MACON, Ga. — A Macon man was sentenced Monday after pleading guilty to kidnapping his girlfriend and injuring her in summer 2018.

After entering his plea, he was sentenced to 30 years, with the first 18 to be served in prison. He must also pay $811 in restitution and never contact the victims again.

Drewery became angry with his girlfriend on the morning of June 30, 2018. He choked, beat and kicked her in a locked bedroom that he refused to let her leave.

Around 7 a.m., he took the woman and her daughter to go with him to the bank where he forced her to empty her bank account and give him money.

After driving them back to his apartment, he let the mother and daughter go. They called for help and first responders said the victim had a broken nose, dislocated jaw, bruises and other injuries.