Macon man shoots himself trying to fight off robbers

The victim is listed in stable condition. 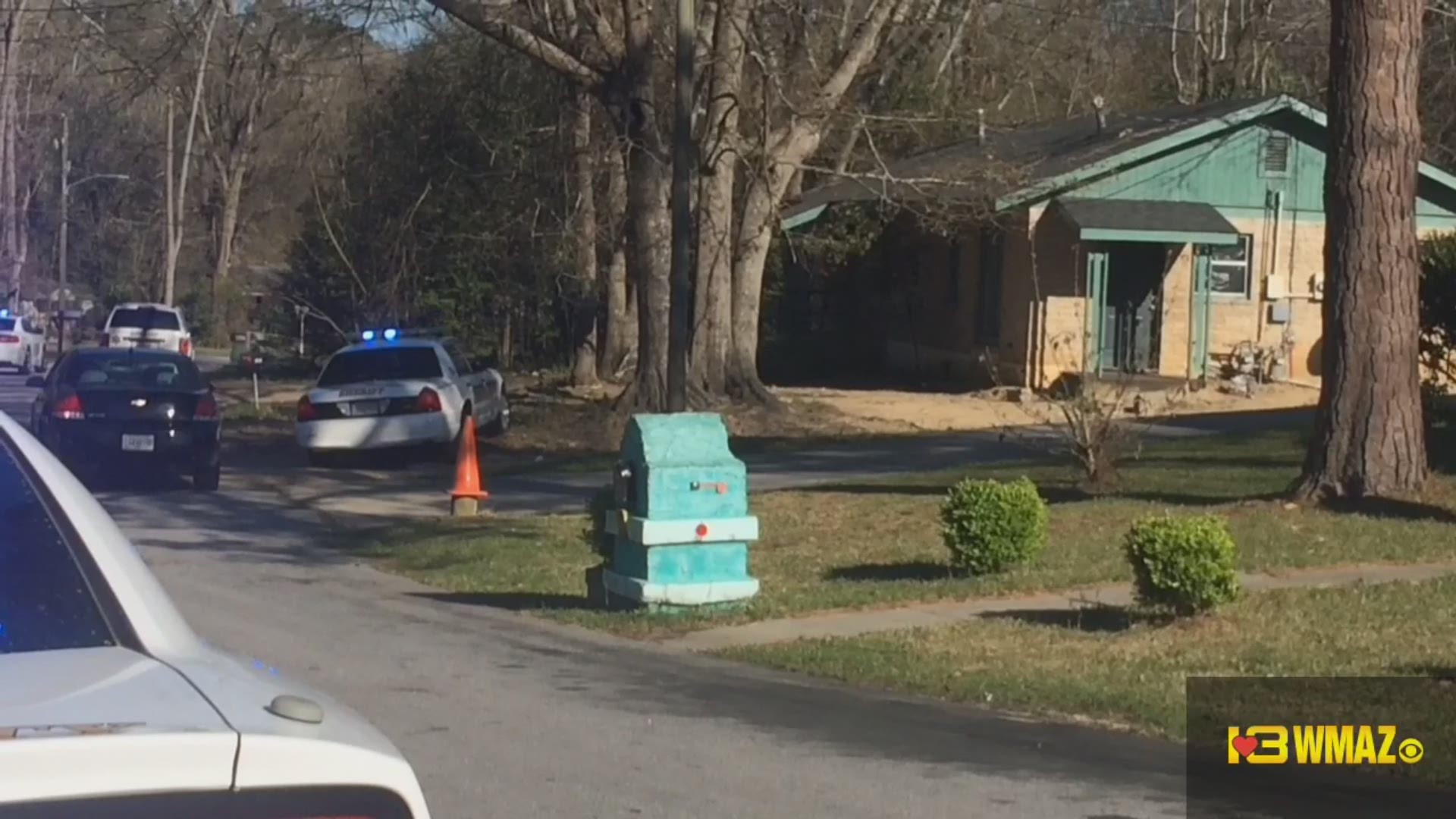 A Macon man accidentally shot himself Wednesday while trying to fight off two would-be robbers.

A news release from the Bibb Sheriff’s Office says the shooting happened in the 1100-block of Sunnydale Drive.

It was reported to deputies that 32-year-old Derrick Collins was sweeping the back porch of his home when two men came up to him and demanded money.

Collins pulled out his gun to ward the two robbers off and accidentally shot himself in the left forearm.

He was also shot in the chest, but deputies are trying to figure out if that wound was also self-inflicted or if it was the robbers that shot him.

Collins was taken to the hospital where he is listed in stable condition.