The 64-year-old man walked into traffic and was hit by a car on Pio Nono Avenue. 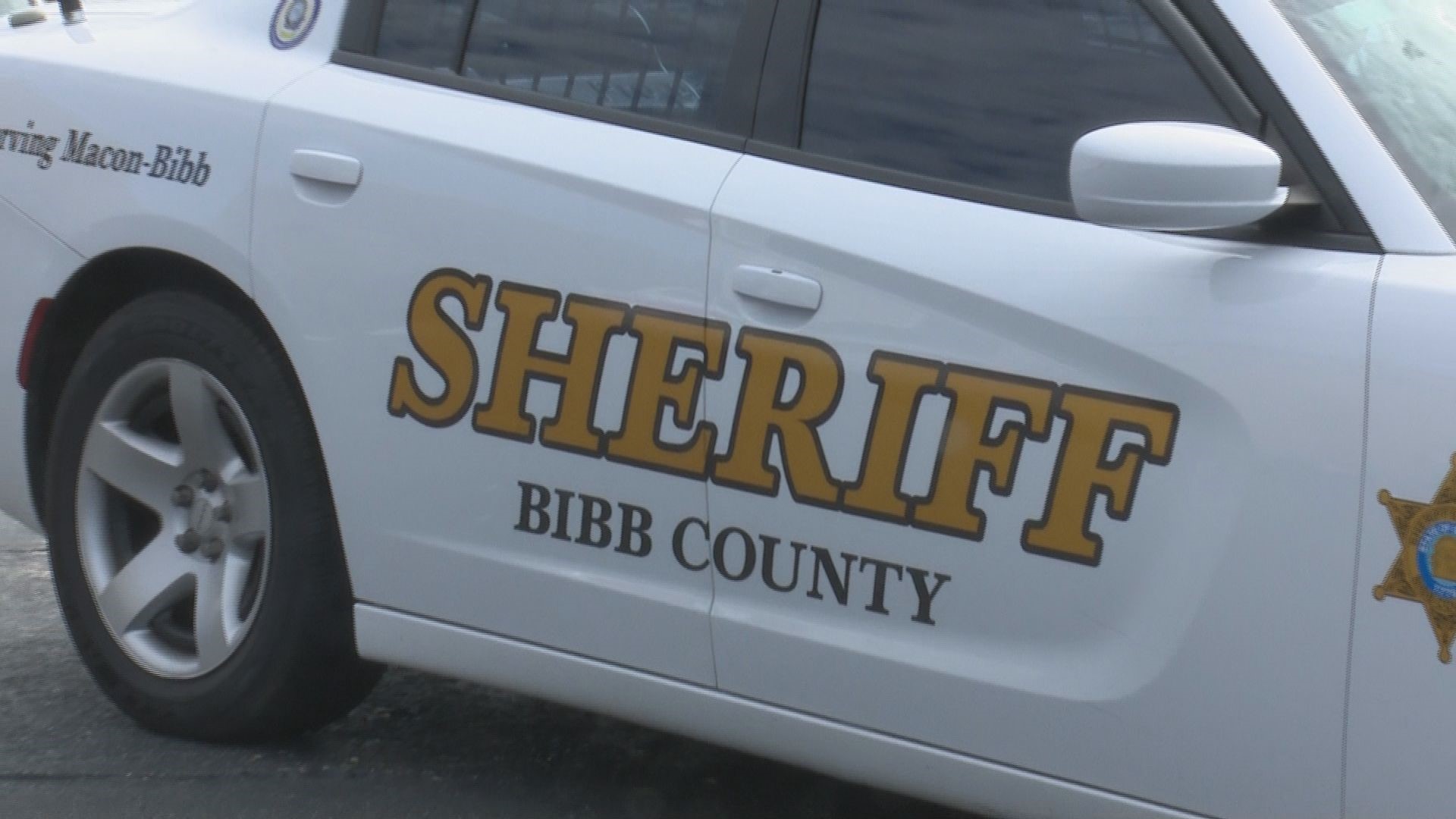 MACON, Ga. — A 64-year-old man is dead after he walked into traffic Sunday night and was hit by a car.

According to a news release from the Bibb County Sheriff's Office, he was hit by a Honda Civic in the 4200-block of Pio Nono Avenue.

The victim, identified by Bibb Coroner Leon Jones as Johnny Ervin Arnold Sr., was transported to Navicent Health Medical Center and he was pronounced dead by staff.

No one else was injured during the accident and no charges have been filed.