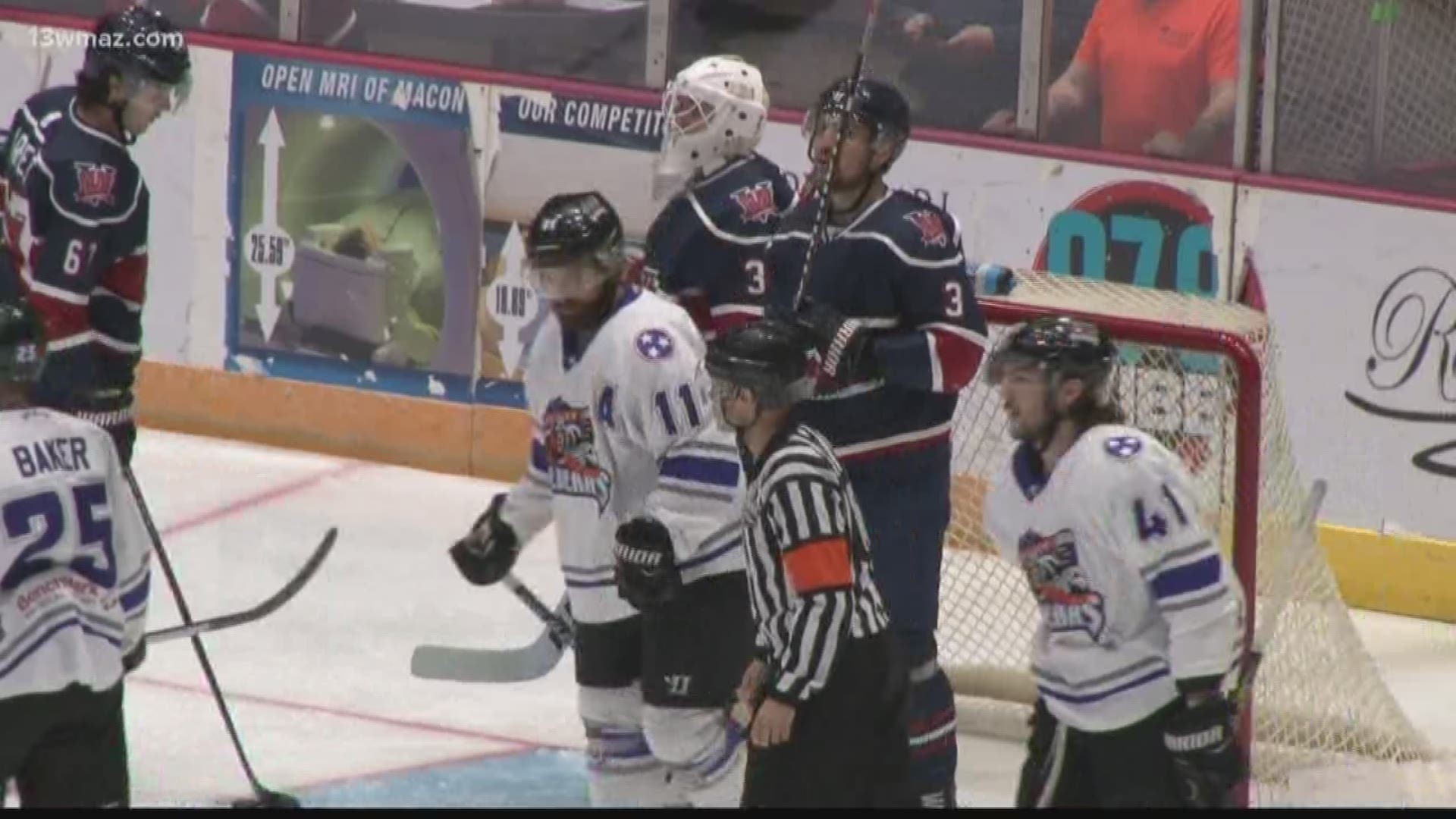 The Macon Mayhem has a new ownership group and that, coupled with a five-year extension with the Centreplex, will keep the SPHL hockey team in Central Georgia.

“We had the pleasure of working with Bob and Diane Kerzner and benefited greatly from their 12 years of hockey experience. They were instrumental in growing the SPHL and a cornerstone of the league” says Mayhem General Manager, Blair Floyd. “I’m looking forward to this next step with these fellow owners in keeping the team local, really building community pride, and to continuing my role as the General Manager. This is a first-class organization from top to bottom and we will dedicate ourselves to making the Macon Mayhem the gold standard of the SPHL.”

The team will be announcing its new season schedule soon.