After tax increases for the past two years, Macon-Bibb taxpayers might be off the hook this year. 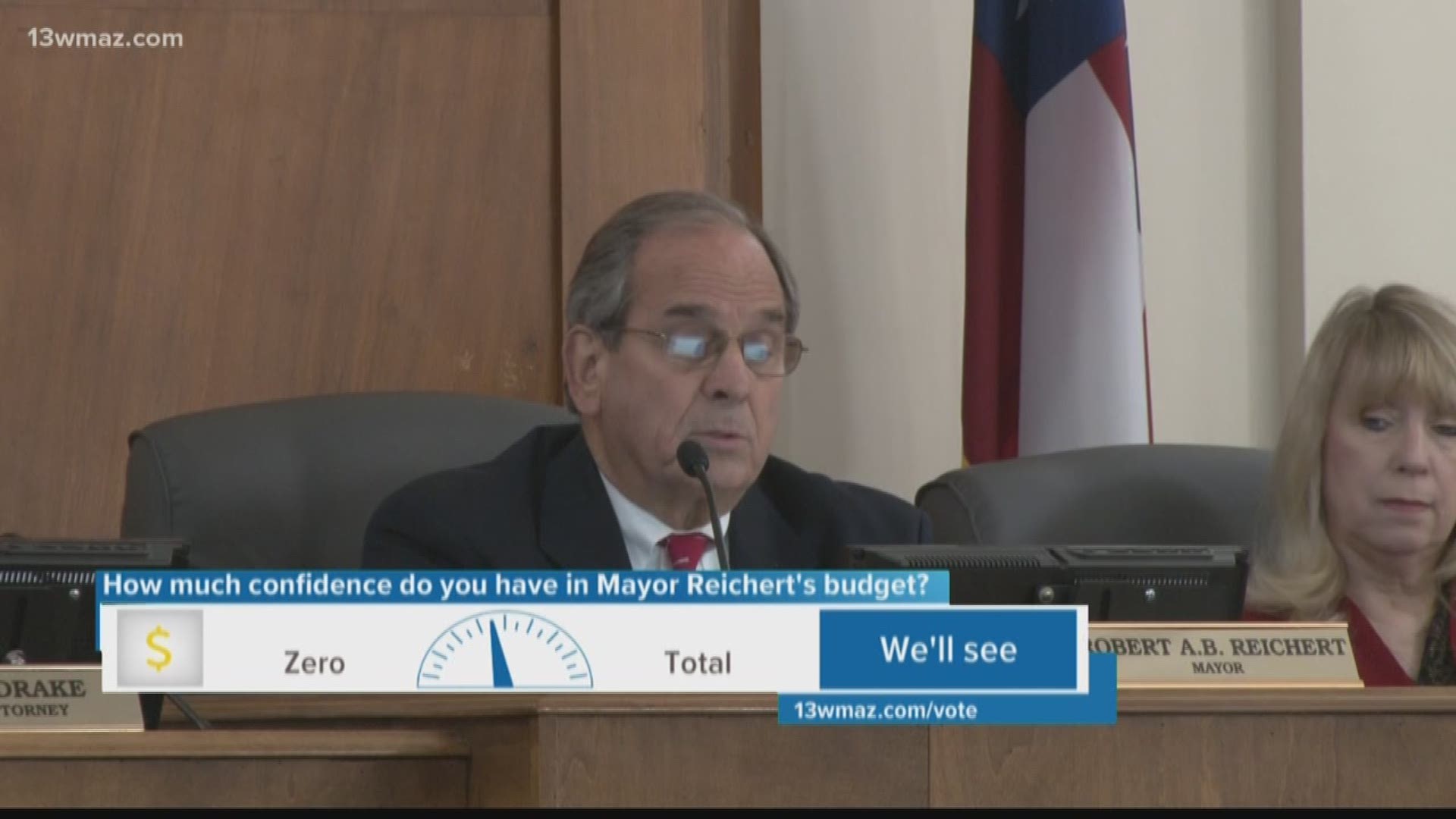 Tuesday, Mayor Robert Reichert presented what he believes is the best budget for Macon in 2020 without a millage rate increase.

He wants to spend county money to fund outside agencies like the libraries, public transit, and museums at the same amount or higher than 2019.

Virgil Watkins, the county's Operations and finance chairman, says he'd like to make some changes.

"It doesn't include a tax increase. For lack of a better word, it's pretty bland, funding for organizations at the same they received last year," said Watkins.

He'd like to use some of the money to help fix and sell blighted properties and for salary increases for county employees.

"I think we owe it to our employees to have these conversations. For our general employees since consolidation, we haven't offered them to have a pay increase while decreasing the number of employees around them," Watkins said.

The county's budget is near $165 million because of increased revenues.

They say tax revenues are up, a hotel-motel tax increase signed into law by Governor Kemp, and a $4 million savings by switching healthcare plans for county employees.

"If we want to do something new, we're going to have to talk about how to pay for it," said Watkins.

The commissioners have the final vote on the budget that gets approved.