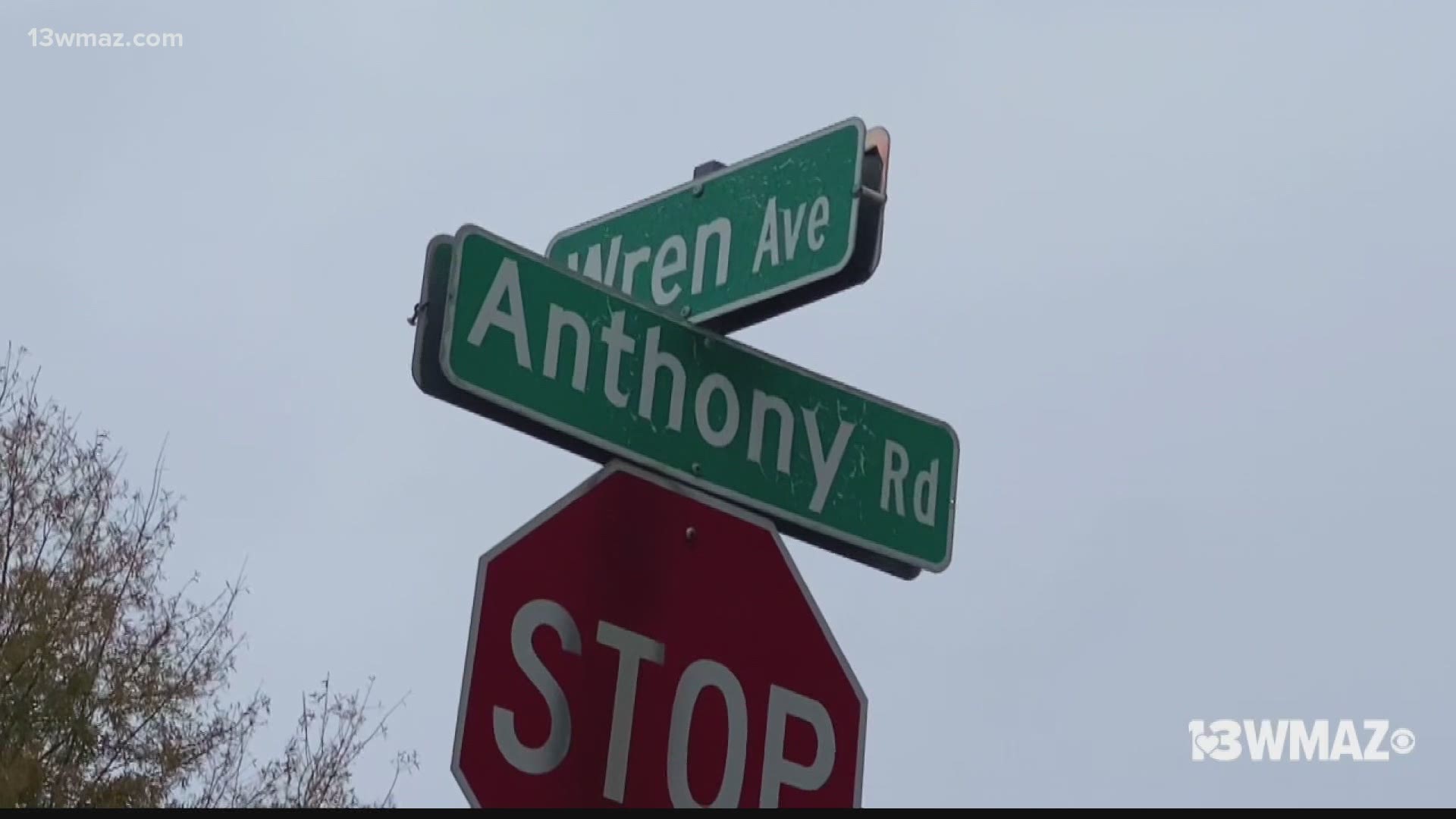 MACON, Ga. — A Macon woman is dead and a pregnant woman is injured after a double shooting in Macon.

According to a news release from the Bibb County Sheriff's Office, two women were driven to the Navicent Hospital Emergency Room with gunshot wounds.

Doctors pronounced  24-year-old Raivawna Moser-Powell dead just after 6:00 a.m., they have notified next of kin.

Jones says 26-year-old pregnant woman, later identified as Gabrielle Russell of Macon, was also shot in the back. She is in stable condition.

Jones says this is Macon’s 48th homicide this year and its 9th in November.

This is a developing story and we'll add more information as we get it.

It comes 24 hours after a mass shooting downtown left one woman dead and 7 other people injured.