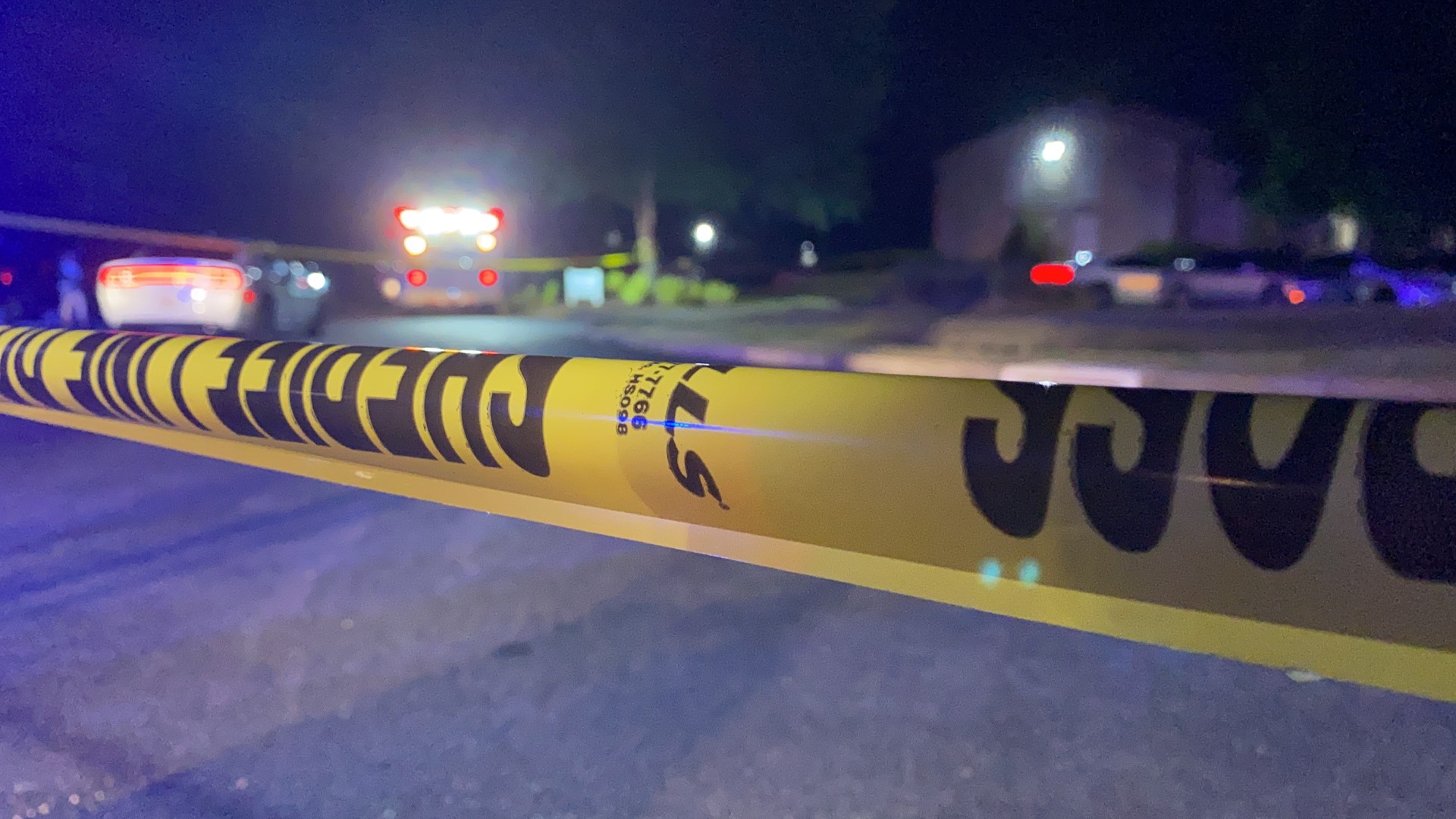 MACON, Ga. — A second suspect in a May homicide in Bibb County is now in custody.

According to a news release, 25-year-old Terico Little was arrested early Wednesday morning during a traffic stop in Bleckley County.

Little was wanted on warrants in Bibb County connected to the May 12 homicide at Riverwalk Apartments.

Little was taken into custody and transported to the Bibb County jail around noon Wednesday.

Those murder charges stem from a fatal shooting that happened at the Riverwalk Apartments on Riverside Drive in mid-May.

Deputies got to the scene and found 22-year-old Douglas Stevenson dead in his car in the parking lot.

It was reported to deputies that a large crowd was near an apartment building when a fight turned violent and shots were fired.

The first suspect, Kendarius Hill, was arrested May 15 on murder charges.

The homicide is still under investigation and anyone with information can call the Bibb County Sheriff’s Office at 478-751-7500.