'It was a scary journey': Macon native remembers historic Selma to Montgomery March

Judge William Randall marched alongside Martin Luther King, Jr. when he was in college 56 years ago. 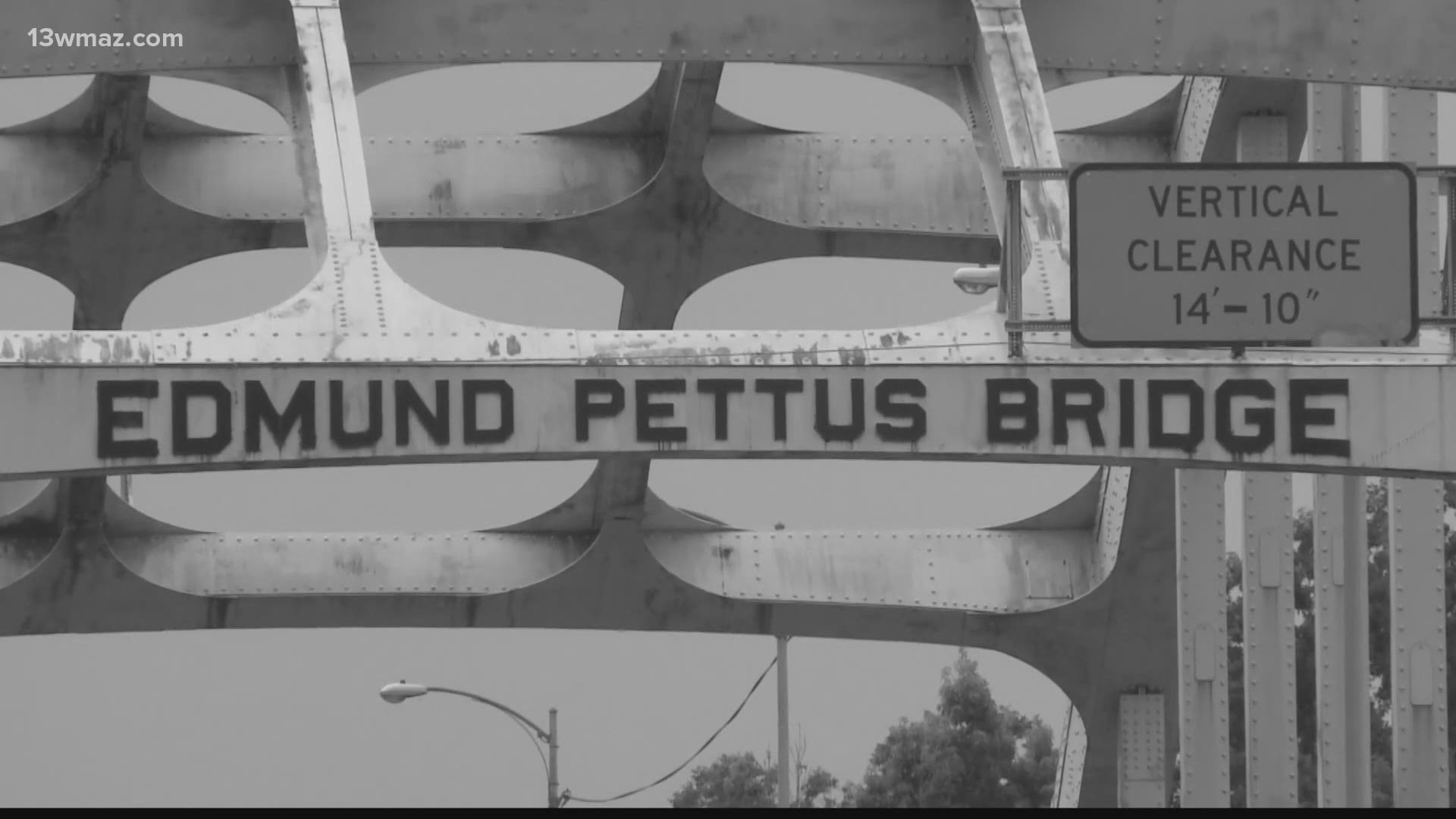 This week marks 56 years since the historic Selma to Montgomery March. It will be the first anniversary of the march without civil rights leader John Lewis.

Lewis, who died in July 2020, was at the front of the fight. The event turned the tide of the Civil Rights Movement when images from Bloody Sunday sparked nationwide outrage.

Lewis was badly beaten by state troopers that day on March 7, 1965, but the activists weren’t deterred. A few weeks later, they tried again.

Judge William Randall from Macon was one of the thousands of marchers who participated.

“We would march certain distances during the day, and then we would all return back to Selma on the back of trucks,” Randall said. “Then the next morning, we would go back to where we stopped the day before. There was one stretch of the highway that was extremely dangerous because it was very busy and very high weeds, so only 300 people were allowed to march, and those people were the ones who had gone through so much in Alabama."

A few years earlier, Randall had a hand in helping to integrate buses in Macon, but he says this experience was different.

“Alabama was a tough nut to crack, much tougher than it was in Georgia,” Randall said.

At the time, he was a college student in Baltimore. He says when Martin Luther King, Jr. put out a call to people his age, he knew he had to answer.

“We went through several small towns, and we creeped,” Randall said. “We made sure we observed the speed limit and everything like that. It was a scary journey, but we got there safely.”

When he arrived in Selma, he started the next journey. It was 54 miles from Selma to the state capital in Montgomery.

“My wife and I, our first child, my mother, my father, my cousin, and family friend, we all marched into Montgomery together,” Randall said.

When the group finally made it to Montgomery, Randall remembers it being a joyous occasion.

“It was real festive, and very appreciative that we made it through,” he said.

Reports say the march had grown to around 25,000 people by the last day.

Randall says his oldest daughter was 18-months-old at the time and is said to be the youngest marcher.

President Lyndon B. Johnson signed the Voting Rights Act into law on August 6, 1965.