There will be a celebration at Rosa Parks Square with festivities, fun, and food, and that's not all. 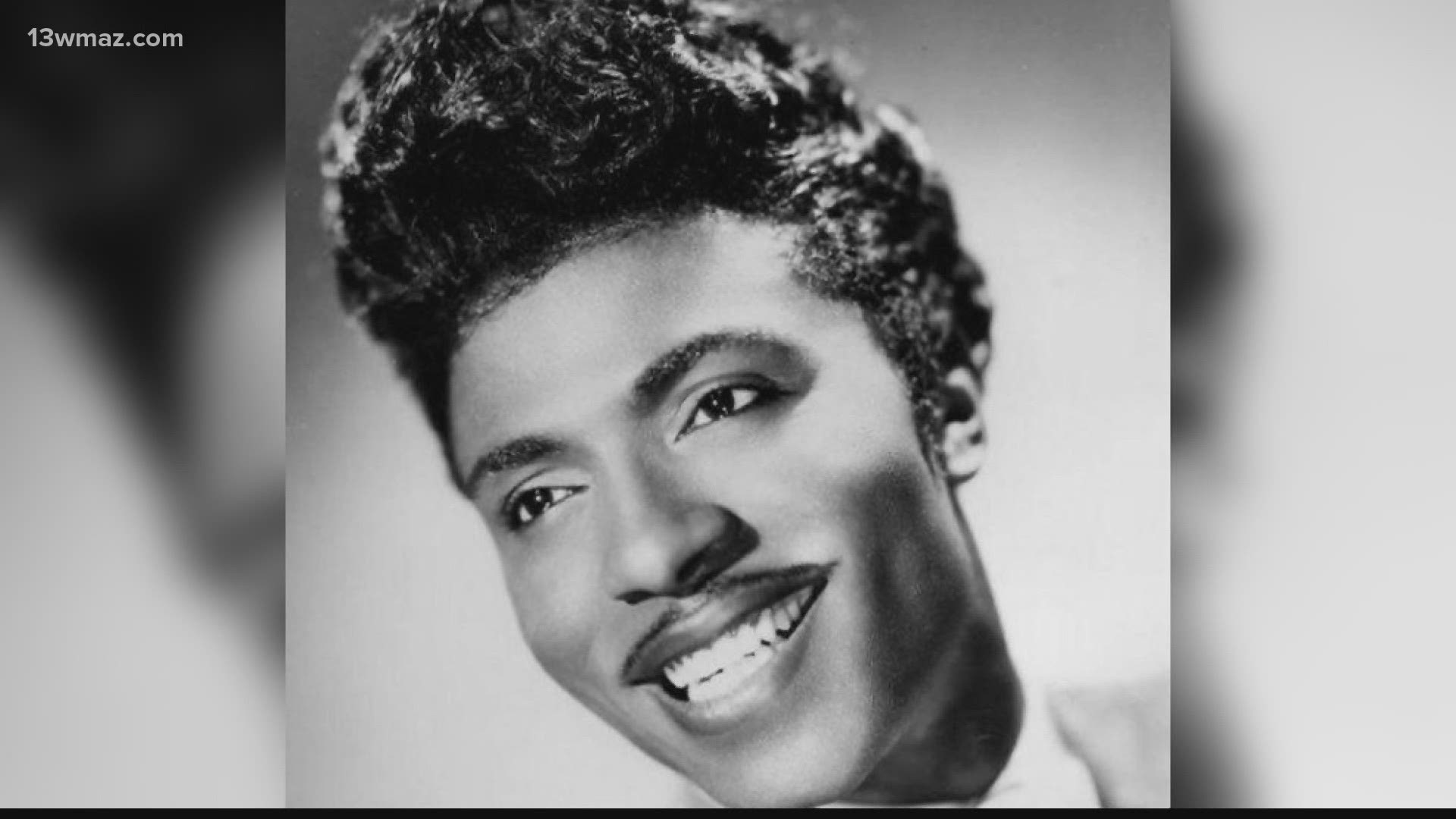 MACON, Ga. — This weekend marks a year since the death of Macon native Richard Penniman. The rest of the world knew the big personality as Little Richard, and he revolutionized music with his performances. Now, Central Georgians will pause and celebrate to honor the architect of rock and roll.

There will be a celebration at Rosa Parks Square with festivities, fun, and food, and that's not all.

The folks at Z Beans in downtown Macon go through 35,000 pounds of coffee a year, but this weekend, they will feature something a little sweeter -- the "Tutti Frutti Frizado." It's ice cream mixed with iced espresso, topped with whipped cream.

Nancy Cleveland collaborated with folks like Mary Katherine Stewart and other businesses to create the Passport Experience in honor of Little Richard this weekend.

"We have things like the 'Little Richard Pennimelt' at the Rookery, or the 'Wop Bop a Loo' drink at the Brooke Haven Lounge. Miss Felicia's Cake Factory is doing a 'Tutti Frutti Cake,'" Cleveland said.

You'll find a total of eight spots on the passport, and if you hit a high note and complete them all, there are prizes, "Little Richard T-shirts and things from Visit Macon as well," said Cleveland.

You'll turn that passport in at the historic Little Richard House on Craft Week next week.

All of this is a lot of fun, but Cleveland says it wasn't always this way.

"We have to be honest -- Little Richard grew up in an era where he wasn't fully accepted, so now we come full circle where if he were here, he'd be walking around downtown getting drinks inspired by him," and that's worth a shout out of, "Good Golly, Miss Molly."

The festival at Rosa Parks Square begins at 6 p.m. Sunday. They will have food vendors and a sober bar -- alcohol is not allowed in the park.