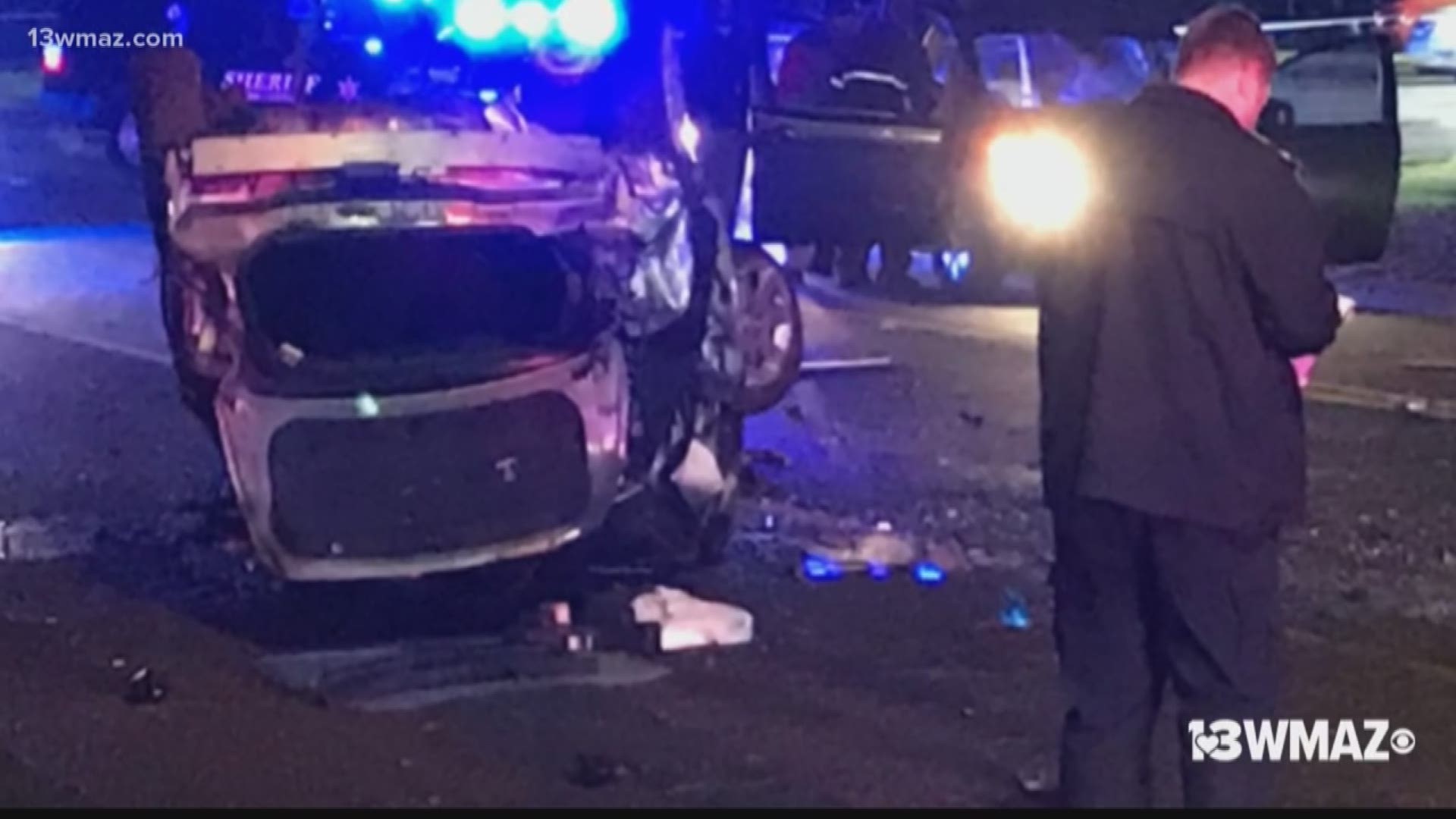 MACON, Ga. — The second of two teens accused of running away from the scene of a fatal accident last week has turned himself in.

According to a news release, 17-year-old Drequan Brown turned himself in Thursday morning.

Investigators say Brown was the front seat passenger in the single-car wreck when it happened.

They also confirm Drequan and Dontavious, the 18-year-old man arrested Tuesday in the same case, are brothers.

Both were witnessed running away from the accident, officials say.

Here’s information on that accident:

The sheriff’s office says a 15-year-old male driver was behind the wheel of a stolen Nissan Sentra that had four other passengers inside of it around 2 a.m.

A chase began on Napier Avenue after the driver ran a stop light and ended when he flipped the Sentra, ejecting everyone inside.

The driver and an unnamed 15-year-old girl stayed at the scene of the accident, and 14-year-old Howard Middle student Shakayla Hill was pronounced dead.

Two of the passengers ran away, and were later identified by deputies as the Brown brothers.

At the time of the accident, the sheriff's office reported the driver would be charged with murder as a juvenile after being released from the hospital, among other charges related to the chase.