18-year-old Tyler Hart was standing by his truck talking to friends when he was hit. 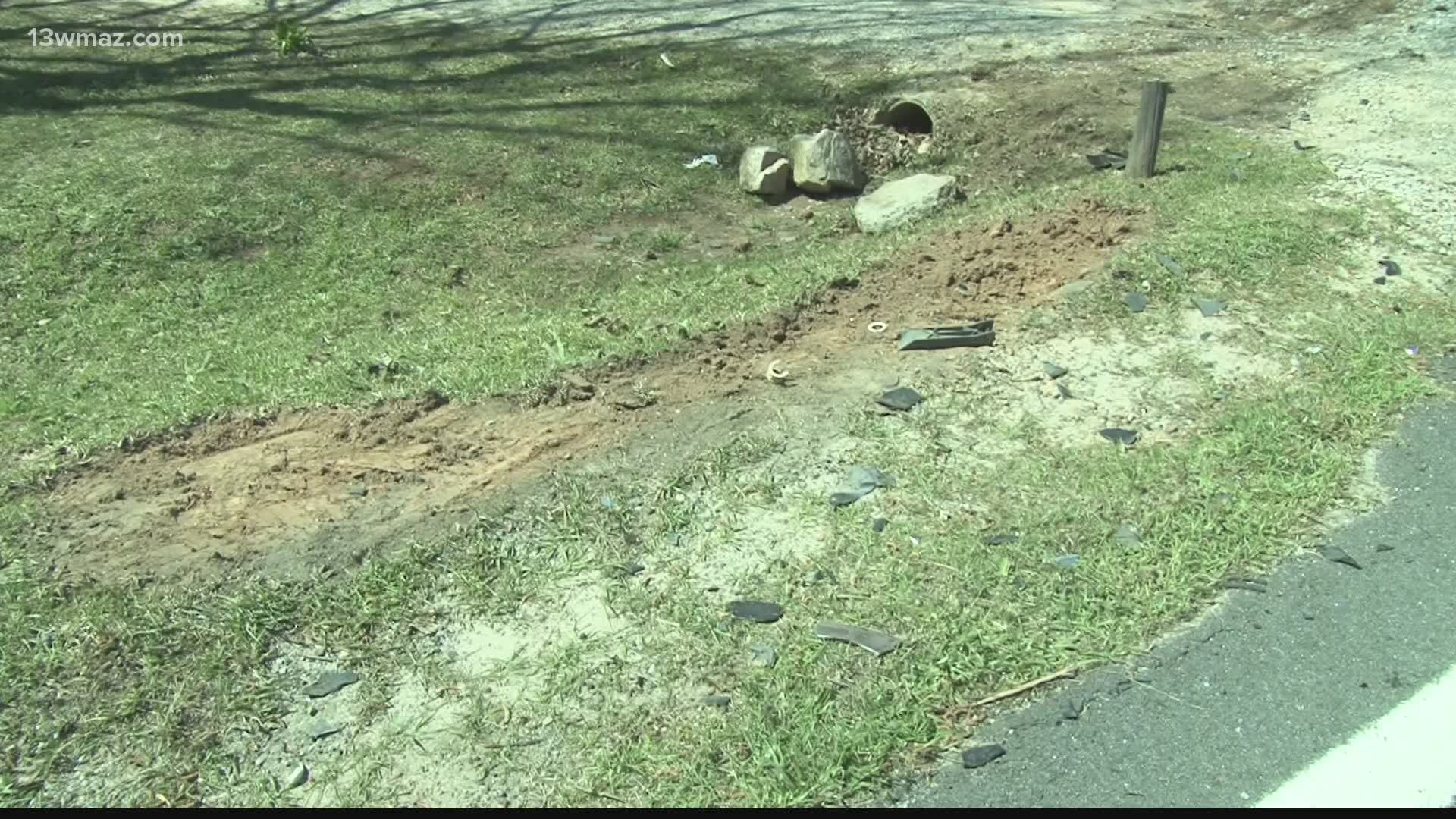 MACON, Ga. — A Macon teen is dead after getting hit and dragged by a pickup truck early Sunday morning.

According to a release from the Bibb County Sheriff's Office, it happened around 12:30 a.m. on Knight Road in northwest Macon.

Coroner Leon Jones says 18-year-old Tyler Hart stepped out of his pickup truck along Knight Road to talk to friends.

The report says 48-year-old Jason Ellis Partin was driving his pickup truck, hit a slight curve, crossed over into the opposite lane and hit the parked truck.

Hart had still been standing outside of the truck when the other one drove by. He died at the scene.

Two other males were sitting inside the parked pickup. They went to Atrium Health Navicent with minor injuries.

Partin also went to the hospital and was treated for injuries.

Once released, he was taken to the Bibb County Law Enforcement Center and charged with vehicular homicide.

This wreck is still under investigation. Anyone with information can contact the Bibb County Sheriff’s Office at 478-751-7500 and ask to speak with a Fatality Investigator.

RELATED: Amber Alert issued in Clayton County for child who may be in danger