Here are the Macon Touchdown Club's Players of the Week (Sept. 25) 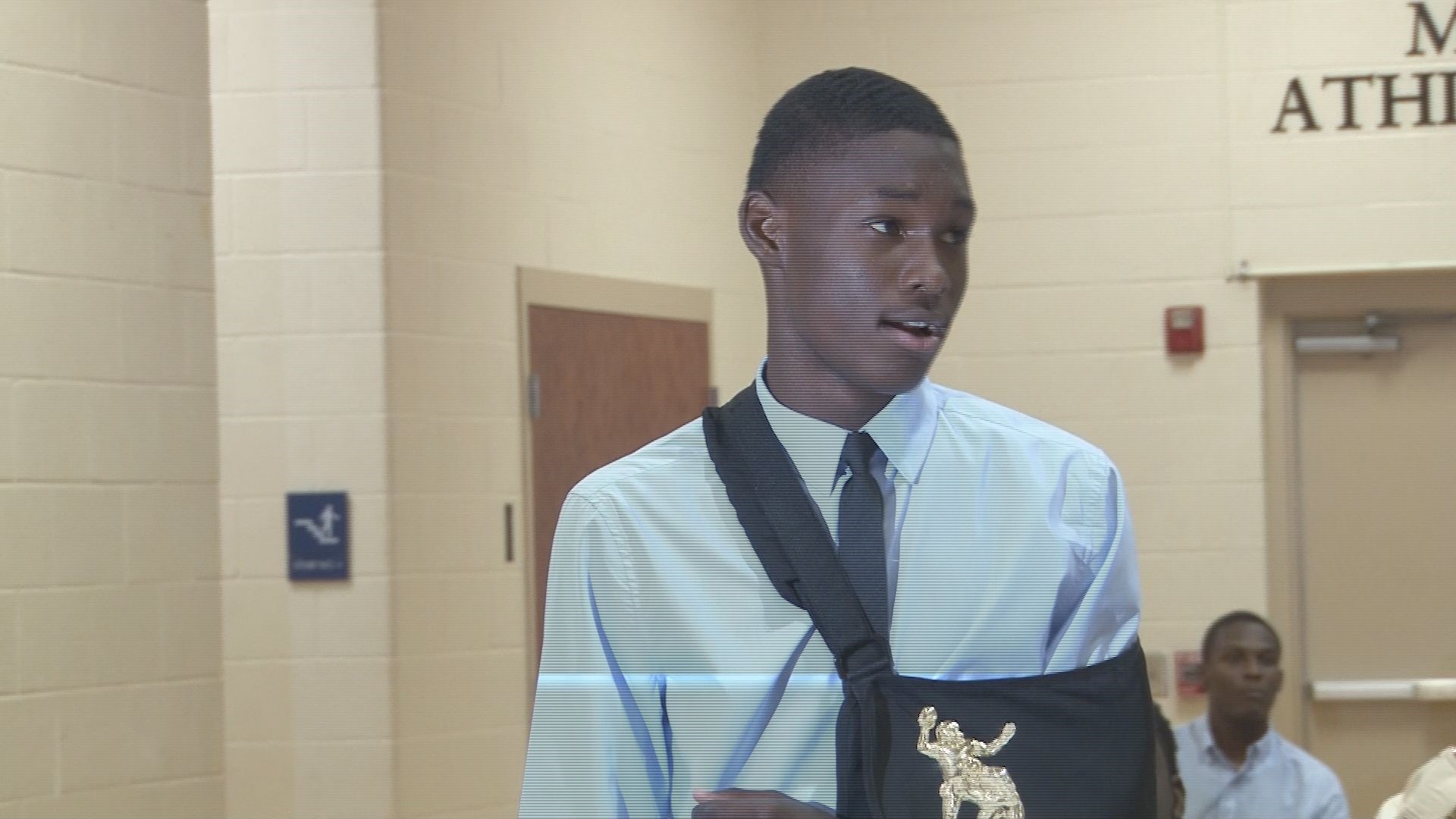 Due to COVID-19 precautions on space, the club is one week behind in recognizing high school football performances. These are the best performances from September 25:

OrthoGeorgia's Back of the Week went to Travion Searcy, quarterback of Southwest High School. He threw for 325 yards on 20-of-25 passes and connected for four touchdowns. He also rushed for 120 yards on the ground and another score in Southwest's win over Randolph-Clay.

Co-lineman of the week went to Christian Edwards, the junior lineman for Howard High School. Edwards recorded 10 tackles, two tackles for loss and a sack in his team's 37-20 win over Central.

Fellow lineman of the week is Kajean Searcy, senior defensive and offensive tackle from Rutland High School. Searcy recorded five tackles and three tackles for loss. On the offensive side, he graded out at 82% from his offensive tackle position leading to 349 yards for the Hurricanes. In total, Kajean played 100 combined snaps against Worth County.