'You don’t get the same feel when you walk into chain stores': Macon twins open downtown shoe store

The twin brothers started the business selling hats out of their dorm room in Tennessee. Now, the Macon natives have opened a store downtown. 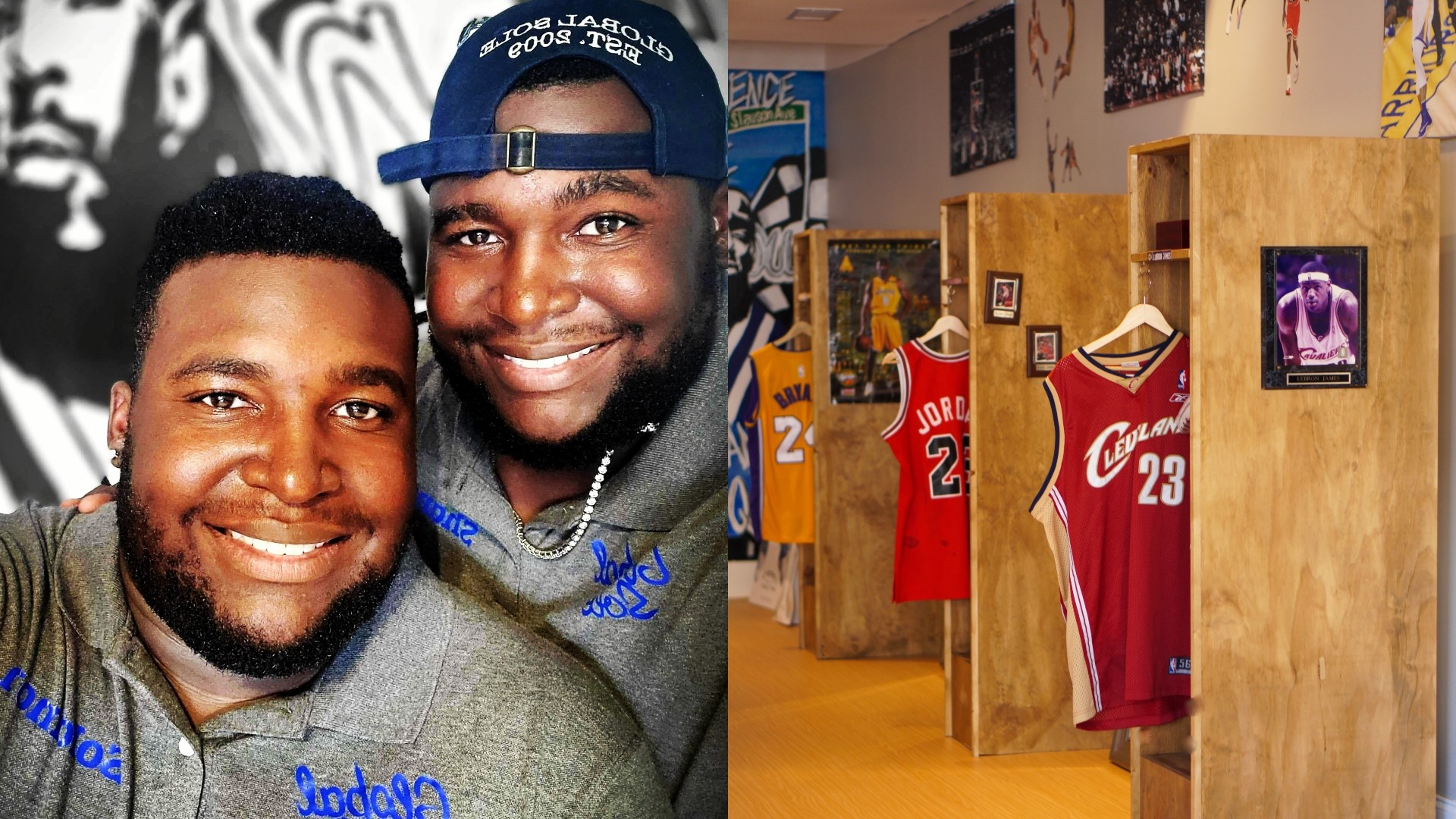 MACON, Ga. — A pair of twin brothers are the owners of a new downtown Macon shoe store.

Global Sole celebrated opening day in downtown Macon on Aug. 15 and Solomon Sands Jr. says he and his twin brother, Shannon, are happy to bring business back to their hometown.

“It feels amazing. It’s good to show these young kids in this community … that they can be something other than a rapper or an athlete. You can also be a successful entrepreneur,” Solomon said.

Solomon says the 31-year-old siblings started the business out in Nashville, Tennessee, when they were in college.

“We just started selling hats out of our dorm rooms. It was so successful that we just started exploring other ways to get shoes and other clothing and things of that sort,” Solomon said.

In 2017, they made it official. That’s when the Sands decided to open a store on Shurling Drive. They operated at that location for two years before they had an opportunity to move downtown.

“It’s been really, really, exciting. The foot traffic has been crazy down here. The diversity has been crazy. It's been awesome to be able to experience something that we didn’t experience when we were over on Shurling Drive,” Solomon said.

They also have brand name clothing, hats, and accessories. Solomon says Mitchell & Ness, a throwback and vintage clothing company, is the featured brand at the store.

“We do a lot of jerseys, a lot of jackets, a lot of old-school gear and stuff like that, vintage gear,” he said.

The store is shaped like a basketball court. There’s a basketball hoop, a makeshift court, and even lockers set up as tributes to NBA legends like Kobe Bryant, Michael Jordan and Lebron James.

“We have lockers in the store with their rings and a little bit of memorabilia inside of the lockers with the first shoes that they came out with,” Solomon said. “It’s just an awesome feel, an awesome experience when you walk in the store.”

Solomon and Shannon came up with the store design to contribute to a memorable store atmosphere.

“You don’t get the same feel when you walk into other chain stores,” he said.

Solomon says he and Shannon are happy with the community’s support.

“With God anything is possible. When you work your butt off and you work hard and you have faith... those things you cannot do anything without,” he said.

Global Sole is located at 586 Poplar Street in downtown Macon.

'When you come out here, you want to take pictures': New rooftop bar opens in Warner Robins