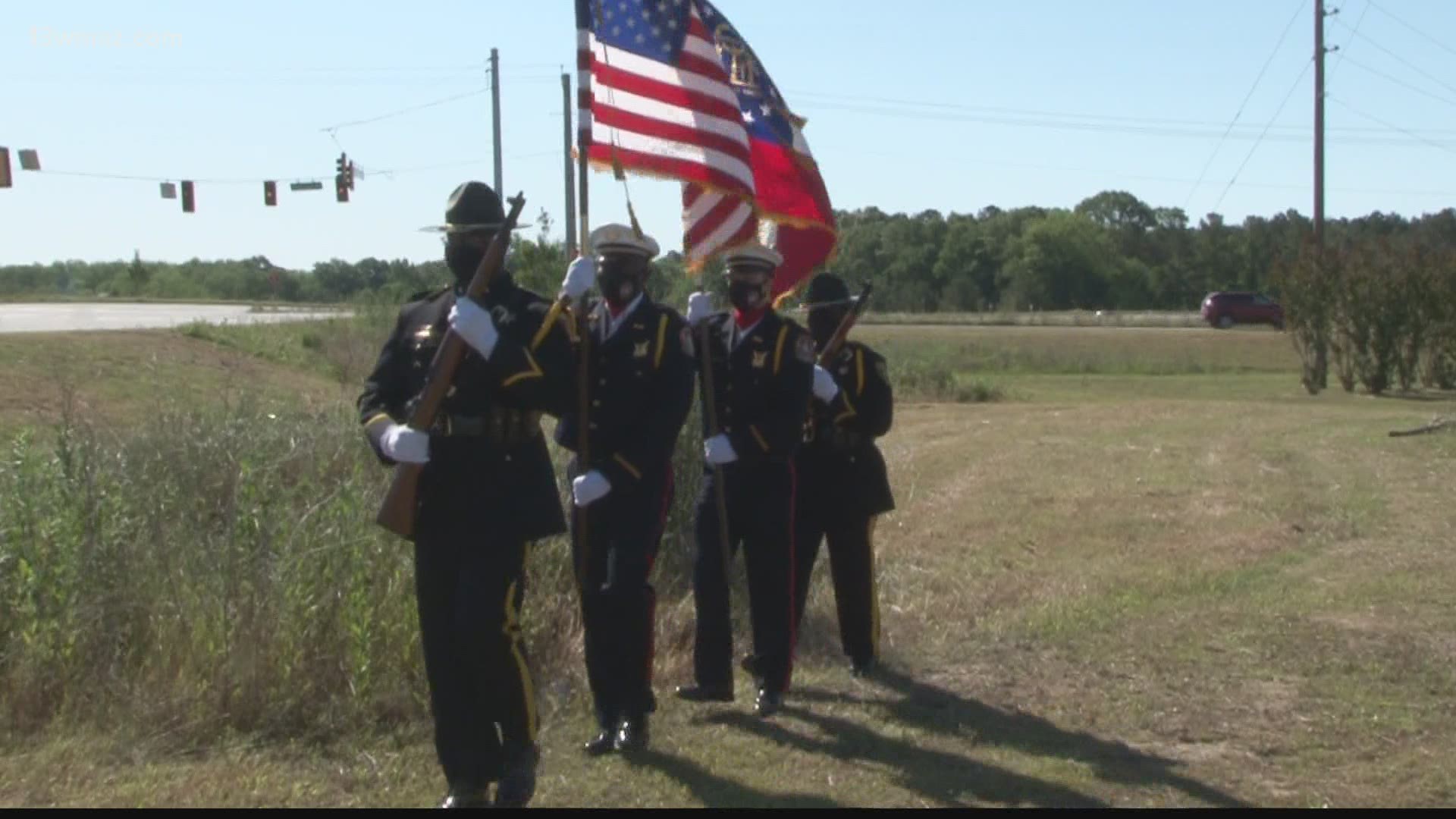 MACON, Georgia — On Friday, a portion of a Macon highway was dedicated in memory of a Vietnam War veteran

The portion of road starts on a Sardis Church Road extension and goes to Houston Road.

Becham served in the United States Marine Corps, where he earned a Silver Star and other accolades during his career. Macon-Bibb County Mayor Lester Miller says he is happy the city did this for Becham's family.

"I know his family's been asking for several years for this to be accomplished," said Miller. "It was started by a previous commission. I'm certainly thankful, very thankful for Commissioner Howell taking the lead on this, to get this done is a short period of time. I know the family really appreciates all the efforts that were made."

Becham's family says they will always remember him as the hero he was.