The MWA is now looking for the contractor, or contractors, who dumped the materials and is seeking reimbursement 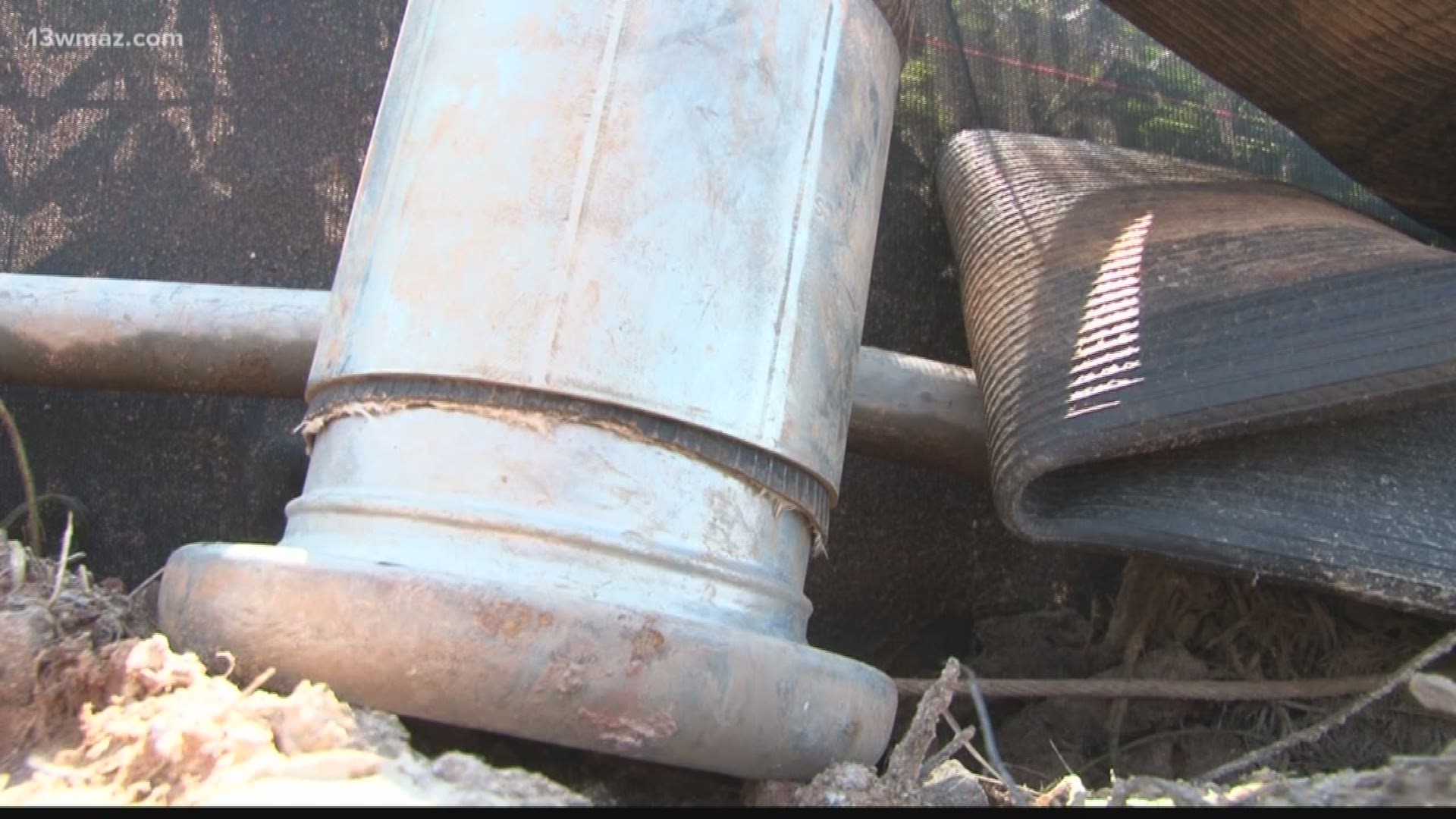 Last week, a 4 million-gallon sewage spill impacted a portion of the Ocmulgee River near the Amerson River Park. Now, the Macon Water Authority says they discovered the source of the spill.

It all started Wednesday when a manhole overflowed and leaked into a creek that led into the Ocmulgee River. The water authority says it all could have been avoided. Tony Rojas, the president and executive director with the Macon Water Authority, says the public deserves to know what happened. That spill resulted in a temporary closure to a part of the Ocumulgee River. The water authority says workers tested the level of bacteria in the water as a safety precaution.

"We take our responsibility to the environment seriously," Rojas said.

Rojas says on Monday, crews found several items inside the manhole that didn't belong there.

They included a couple large rocks, pieces of a manhole lid, and a 3-foot-long PVC pipe.

Workers used a glove to compare the size of the rocks and other debris.

"We don't know how they got in there, obviously they weren't flushed down the toilet," Rojas said.

Rojas said he doesn't know the exact number, but he said the man hours and equipment used easily total to a minimum of $10,000.

"What we want to try to do is see who might have been working in the vicinity and try to identify who may have been the cause," Rojas said.

Rojas says he's concerned about a fine from the Environment Protection division.

"If we receive a fine, if we are able to identify who may have caused it, we are going to ask them to pay," Rojas said.

Rojas says the water authority has already started reaching out to schedule meetings to educate contractors on what they found.

"You are going to have a problem real quick if you put debris in the system. That's as much as anything to bring it to their attention," Rojas said.

Rojas says he doesn't know which contractors put the debris in the sewer that caused the the spill, but he says they weren't with the water authority.

The Macon Water Authority is seeking reimbursement for the 4-million-gallon sewage spill into a creek that lead to a no-contact advisory for parts of the Ocmulgee River last week.

While the advisory was lifted this week, the MWA issued a release Thursday explaining how the sewage overflowed from a manhole near the Walnut Street Bridge.

It says construction debris was forced into the manhole, which had already been damaged by heavy equipment. 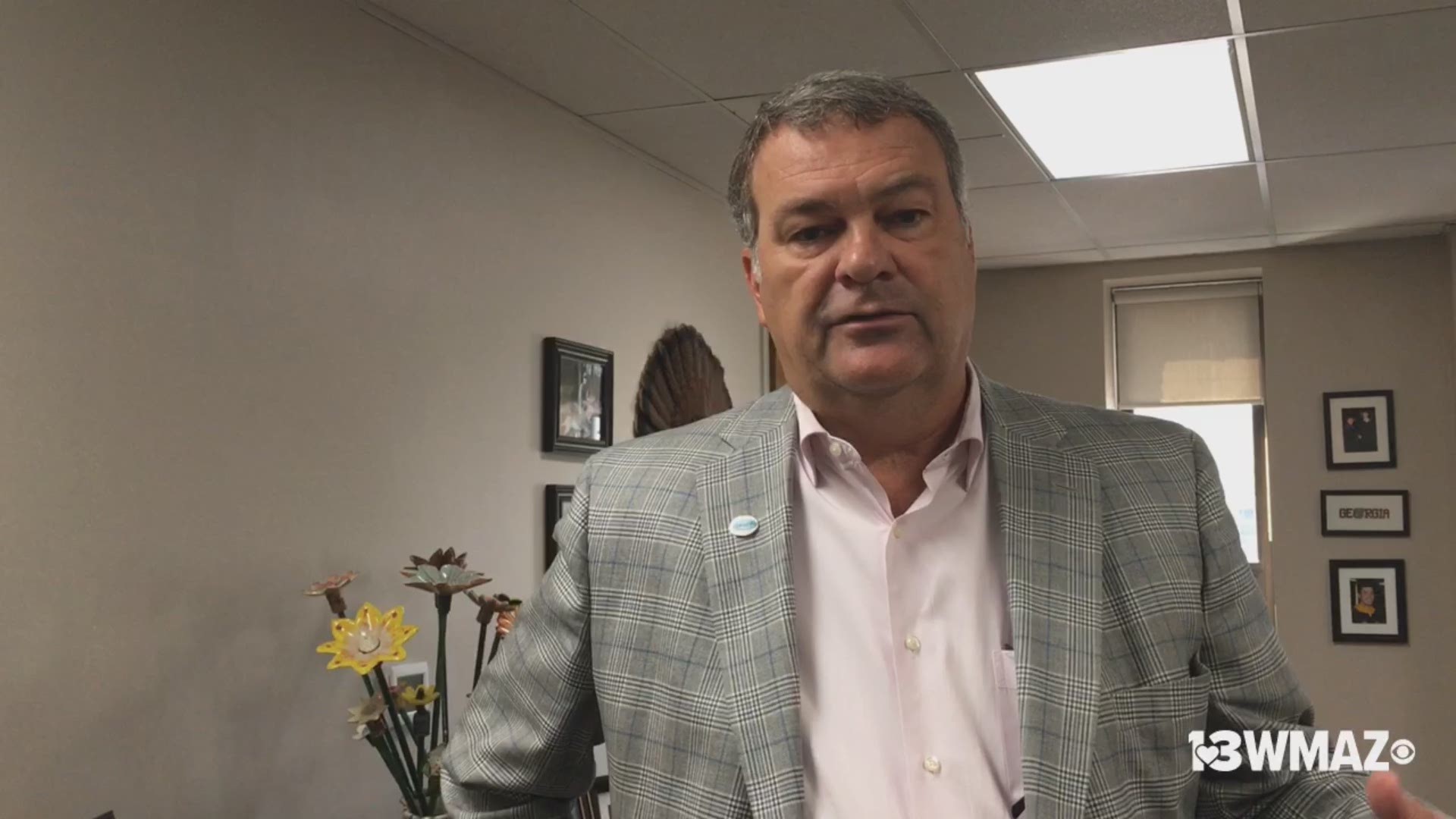 Debris pulled from the line includes a chunk of an 8-inch PVC pipe, a coil of construction material, large rocks, and a piece of the broken manhole cover.

The MWA is now trying to identify the contractor(s) who damaged the lid and dumped the materials into it.

They will also be seeking reimbursement for the expense in extracting the material. 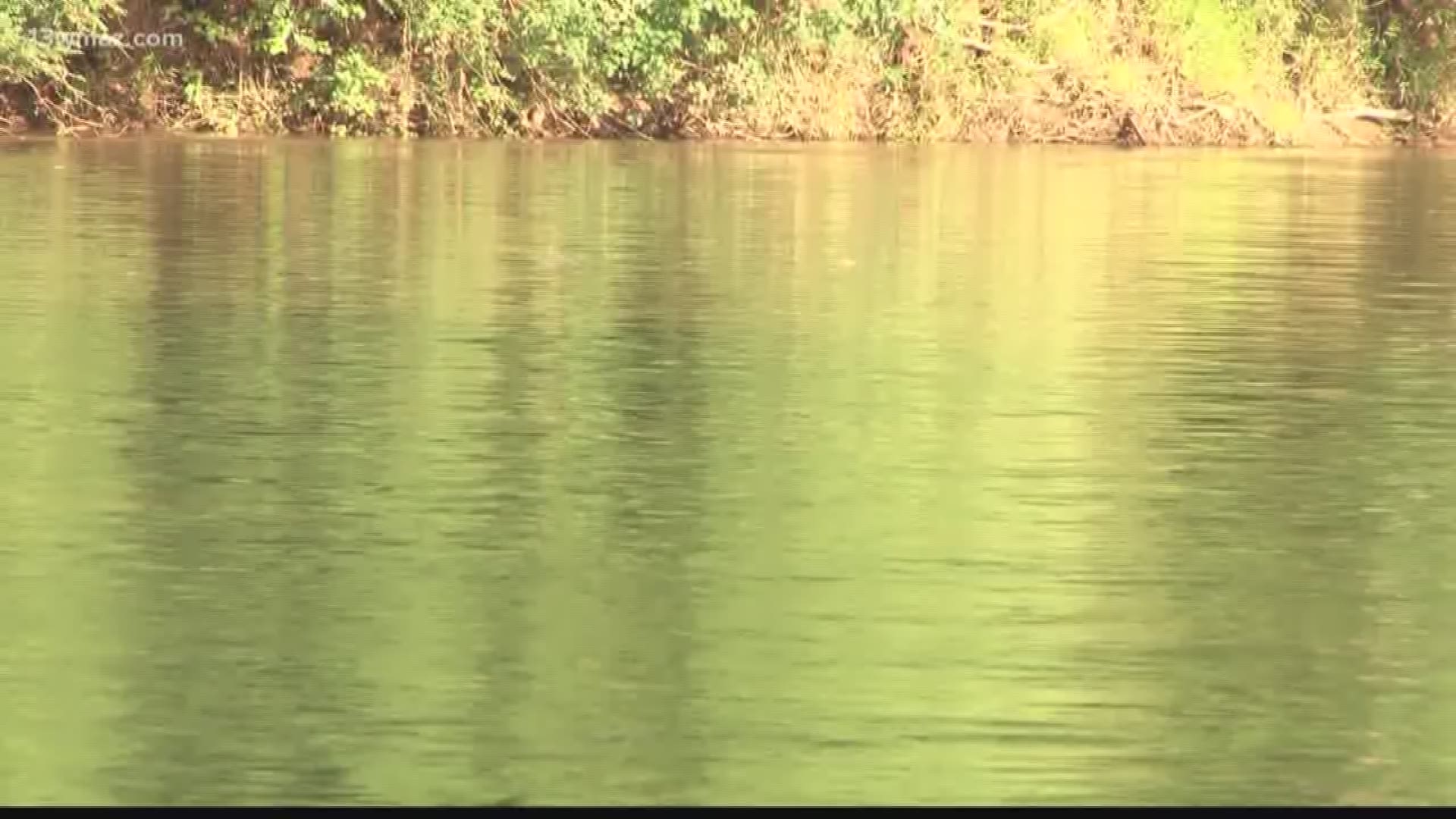