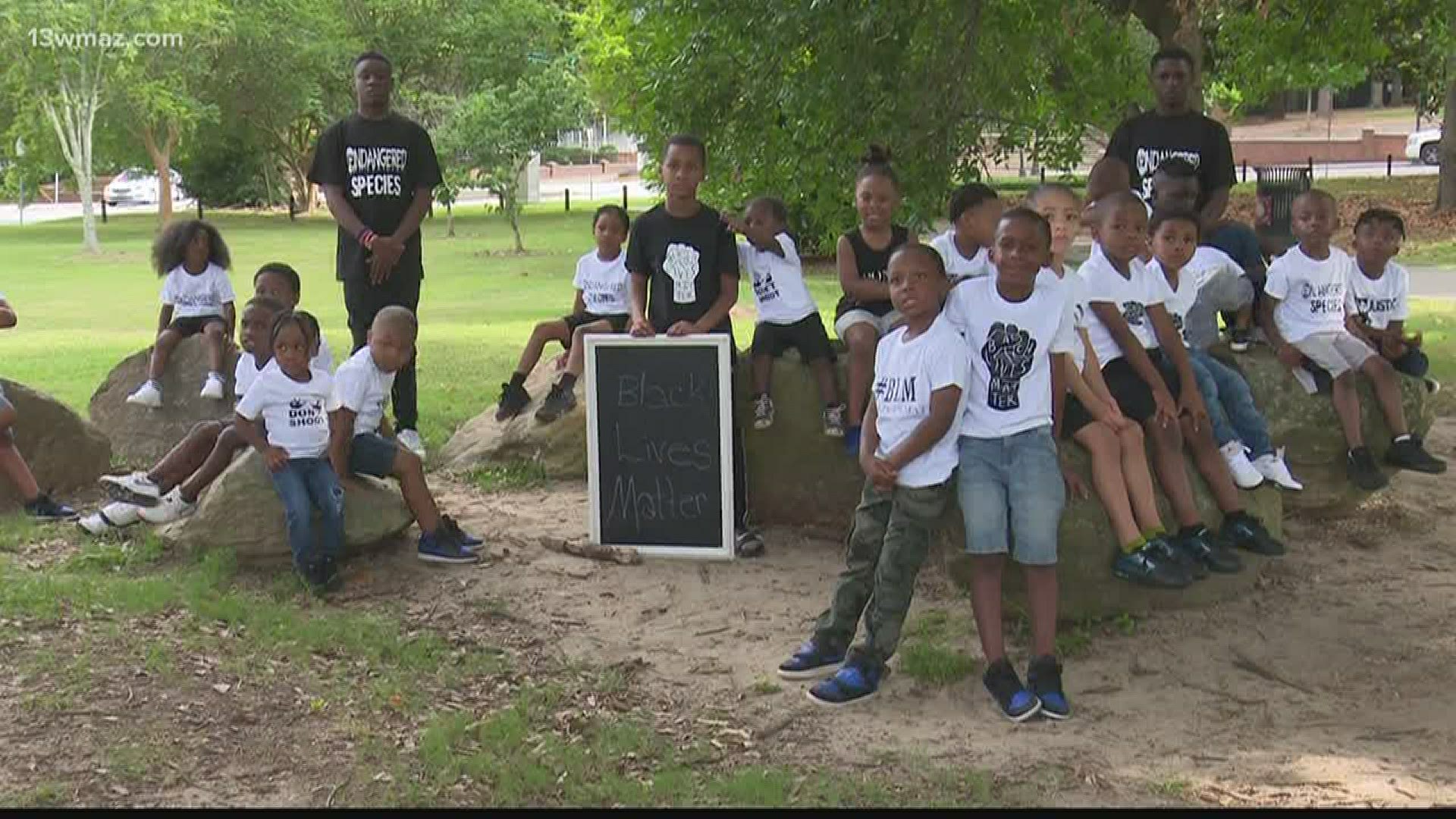 She did it with a photoshoot at Tattnall Square Park and more than 20 people participated.

Organizer Ayana Nzegwu says with all the turmoil in the country right now, she wanted to show the young men that the community loves and support them.

She says the vision came after watching the news and seeing stories about young lives lost, so she decided to step up to show the young men a different picture.

“Some of us mothers out here raising our sons right. We don't won't them to think like, ‘oh when you get older you got to watch out for the police, they’re going to shoot you.’ They’re our future, we need them in the future. They're going to be our future doctors and lawyers,” she said.

Parents were able to purchase individual photos of their kids in a digital format.