Macon woman to be inducted into Southern Tennis Hall of Fame

Jaime Kaplan, the tennis coach at Stratford Academy and five-time WTA doubles crown winner, will be inducted later this month. 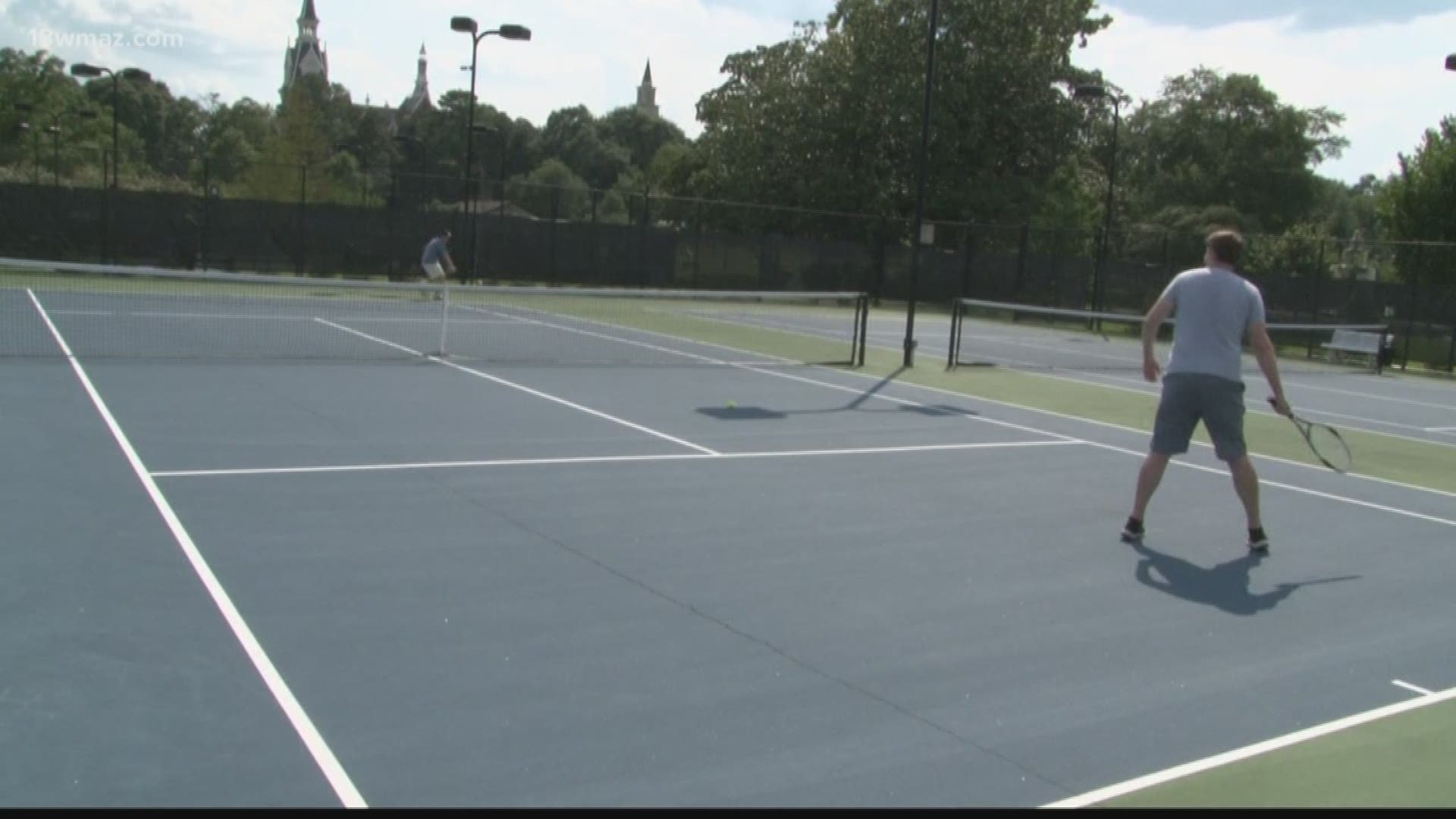 ATLANTA — One Macon woman is set to be inducted into the 2020 class of the Southern Tennis Hall of Fame later this month.

A press release from the U.S. Tennis Association says Jaime Kaplan will be inducted alongside two others on January 18 in Atlanta.

Kaplan has been playing tennis since she was a kid and attended Stratford Academy, where she was also a three-time high school state champion in basketball.

The release says she came back to Stratford as their tennis coach in 2005, and they named their tennis center after her. The center served as the site for many tournaments through the years.

She went on to attend the University of Georgia, where she won the 1981 SEC doubles title, according to the release.

She started her professional career in the Women's Tennis Association in 1983 and reached no. 91 in the world in doubles. Kaplan appeared in Grand Slam tournaments, including a few times at Wimbledon, and won five WTA doubles crowns, the release says.

She's also served on dozens of nonprofit boards in Macon.