Police initially went to the woman's home for a welfare check. 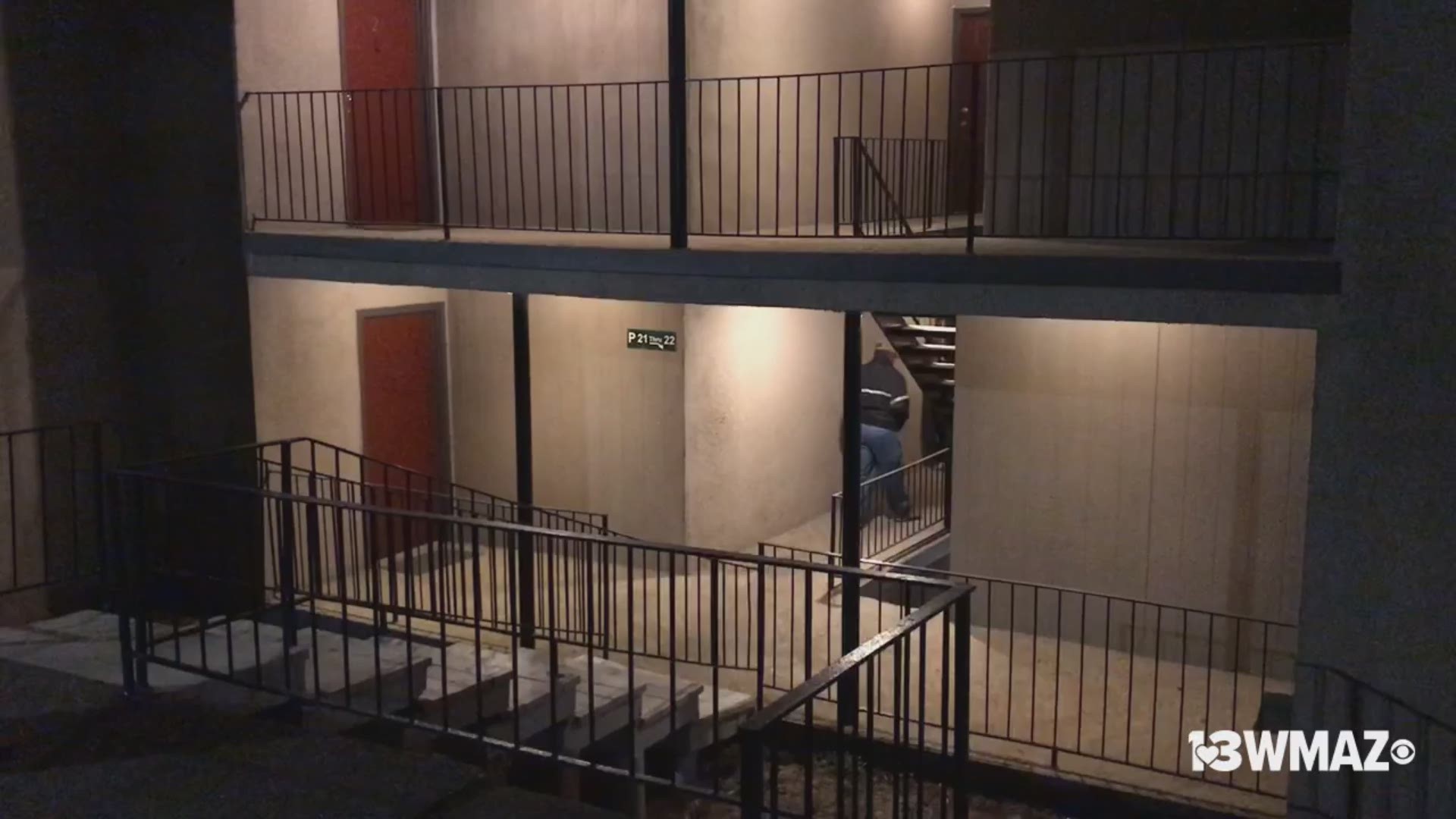 Deputies went out on a wellness check at the Highland Hills Apartments located at 2275 Gray Highway and found the woman's body. She has been identified as Paula Marie Cunha.

Cunha was pronounced dead around 2 a.m.

Police are investigating this as a suspicious death, but investigators would not disclose why. They are waiting on autopsy results to give an official cause of death.