This year, they're having to replace a lot of dying, sick trees. 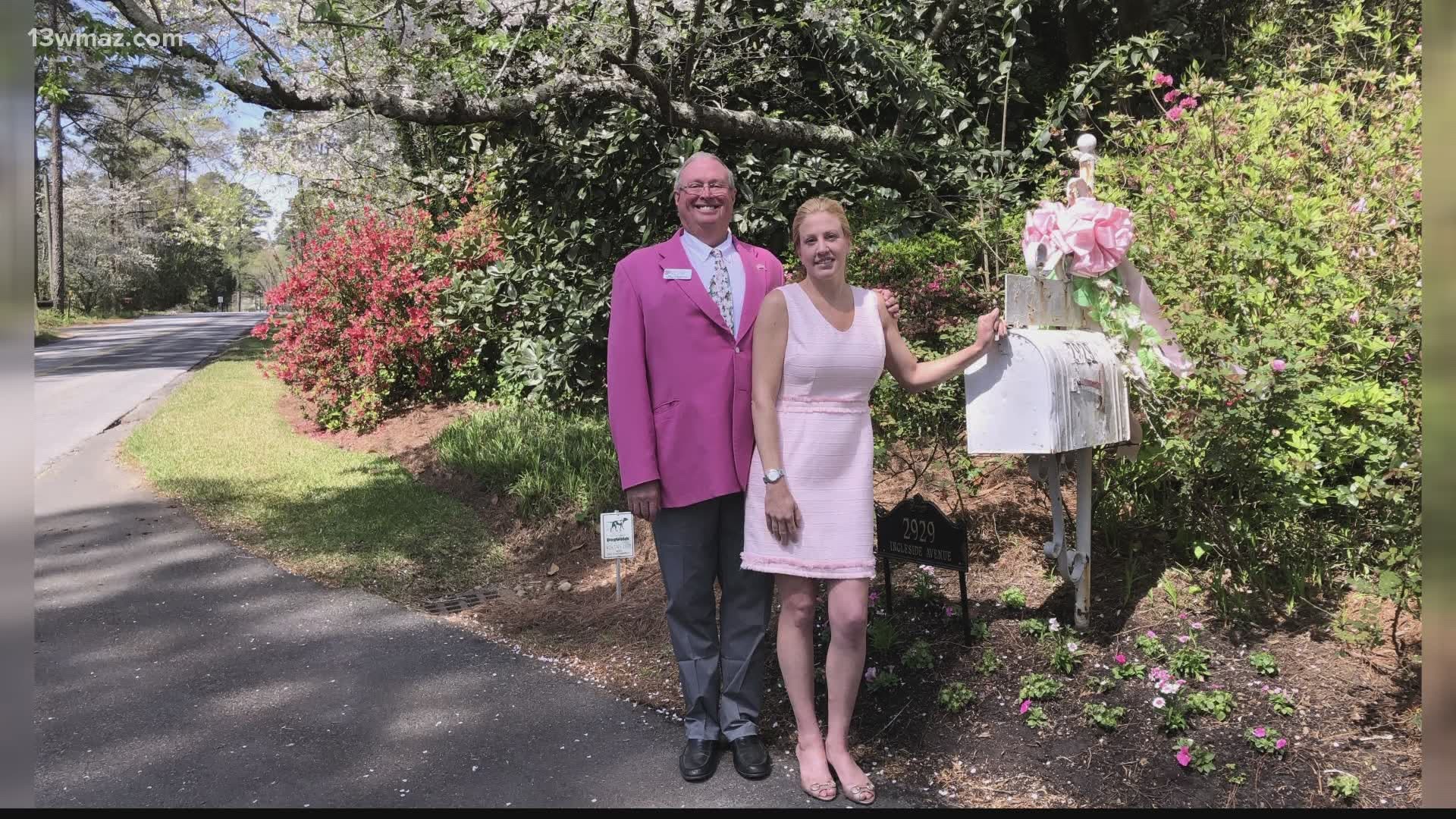 MACON, Ga. — The trees at the heart of Macon's world-famous Cherry Blossom Festival are getting a fresh look.

Fickling Farm has made some changes to their beloved cherry trees this year.

The Fickling family has been carrying on a tradition since the late 1940s. Preparing and planting cherry blossom trees for the spring on their farm is what they do every year.

Decades ago, the late William A. Fickling Sr. fell in love with the Japanese Yoshino cherry trees in Washington.

The farm's current owner William A. Fickling III and this year's Cherry Blossom Festival Director said, "And then he started planting them in his yard and people started driving by asking, 'What's that beautiful tree?'"

Fickling also said, "This has been undoubtedly a multi-generation family effort and so it is a very special tradition," except this year, they're having to replace a lot of dying, sick trees.

"It's not unusual to replant trees, this is unusual because so many of them have been killed by automobiles and died out by disease," said Fickling.

Farm Manager Don McWhorter said, "One went this way and hit three trees and the other went the other way and took out nine."

McWhorter is helping the Fickling family rip out old trees and replace them with new ones.

McWhorter also said, "My favorite thing is seeing people come and enjoy it, and bring their camera, everybody wants pictures."

March 23 is the national average blooming date, just in time for this year's Cherry Blossom Festival.