The Georgia DOT breaks down the next steps for the interchange, the bridge project on highway 247 and some resurfacing and roundabouts coming to Bibb County in 2021. 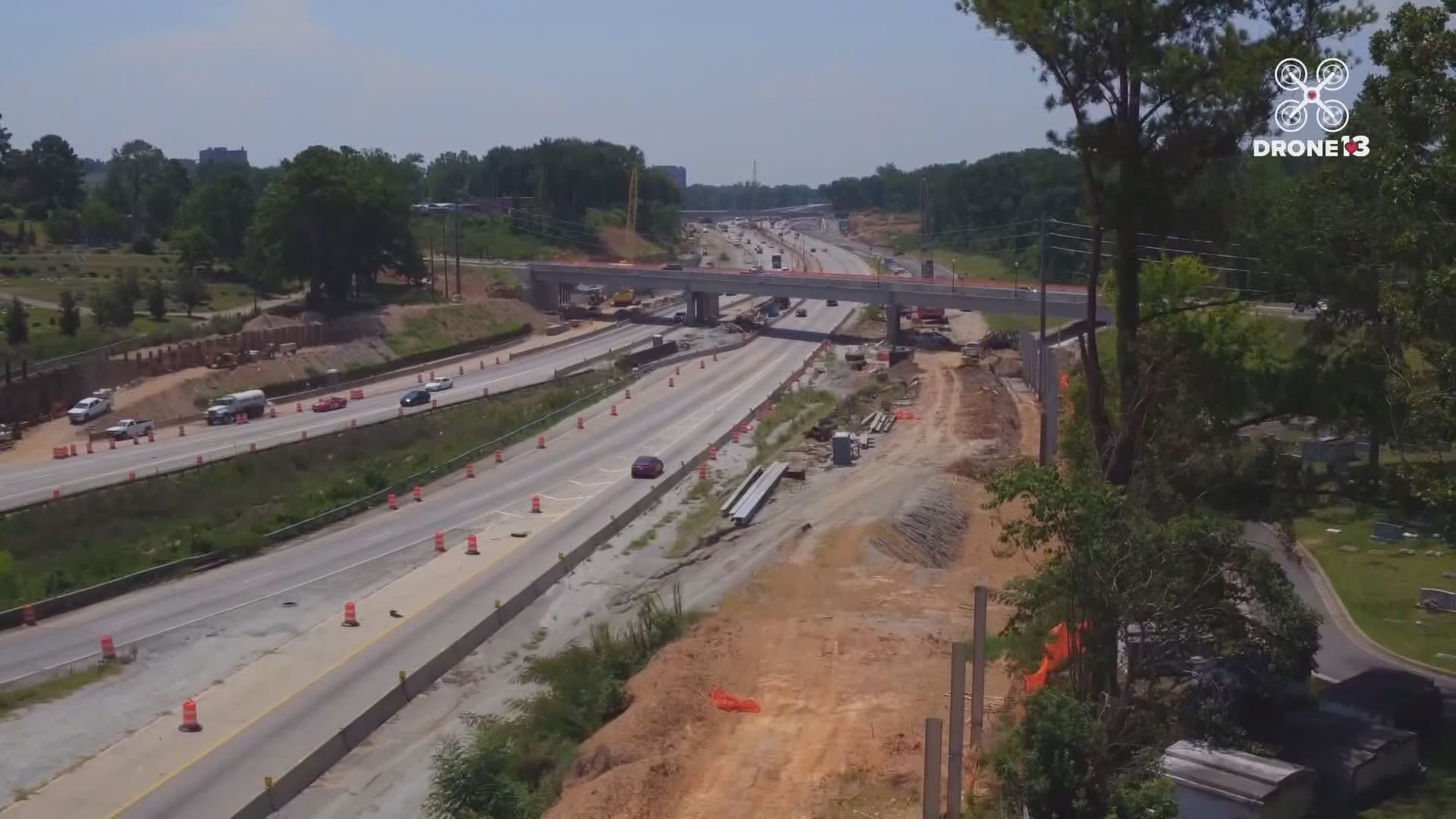 MACON, Ga. — Penny Brooks with the Georgia Department of Transportation says you can expect some changes to major projects this year.

"We have a lot of projects that are starting up within the next 2,3,4 months," Brooks said.

That includes moving onto the next step of  the Bibb County interchange project.

"Pretty much starting this summer, we're going to have phases 1,2,3,4 and 5 going concurrently on that 16/75 project at the same time. Phases 4 and 5 involve I-16 eastbound going from I-75 to Walnut Creek in both directions," she said.

A major traffic shift is happening to the eight bridges project along the Highway 247 connector from Bibb to Houston County.

"We're looking at next month February of 2021, shifting all the traffic to the southbound lanes and those new bridges while they start working on the bridges in the northbound lanes. So we're going to do a big flip flop, next month and then by the end of 2021 -- beginning of 2022 -- that whole project should be completed," Brooks said.

Resurfacing for parts of Highway 247 and State Route 57 is happening in April. Bibb County drivers will get some roundabout action soon.

Brooks appreciates the people of Bibb County for being so patient while they work on these long-term projects.

"Their patience, their willingness to work with us and understanding that we're doing it not only for the benefit of them, their safety their efficiency but for the whole state," she said.

The resurfacing and roundabout projects should finish up by the end of this year. They'll also repair concrete slabs on the north and southbound lanes from I-475 to Eisenhower Parkway.

Brooks says they'll have updates to remind you of any traffic changes on their social media accounts and websites. She reminds you to drive alert, avoid distractions, and watch your speed around work zones.