Growing up in poverty, Savion Wright says he would not be where he is today if it wasn't for the help of Communities in Schools 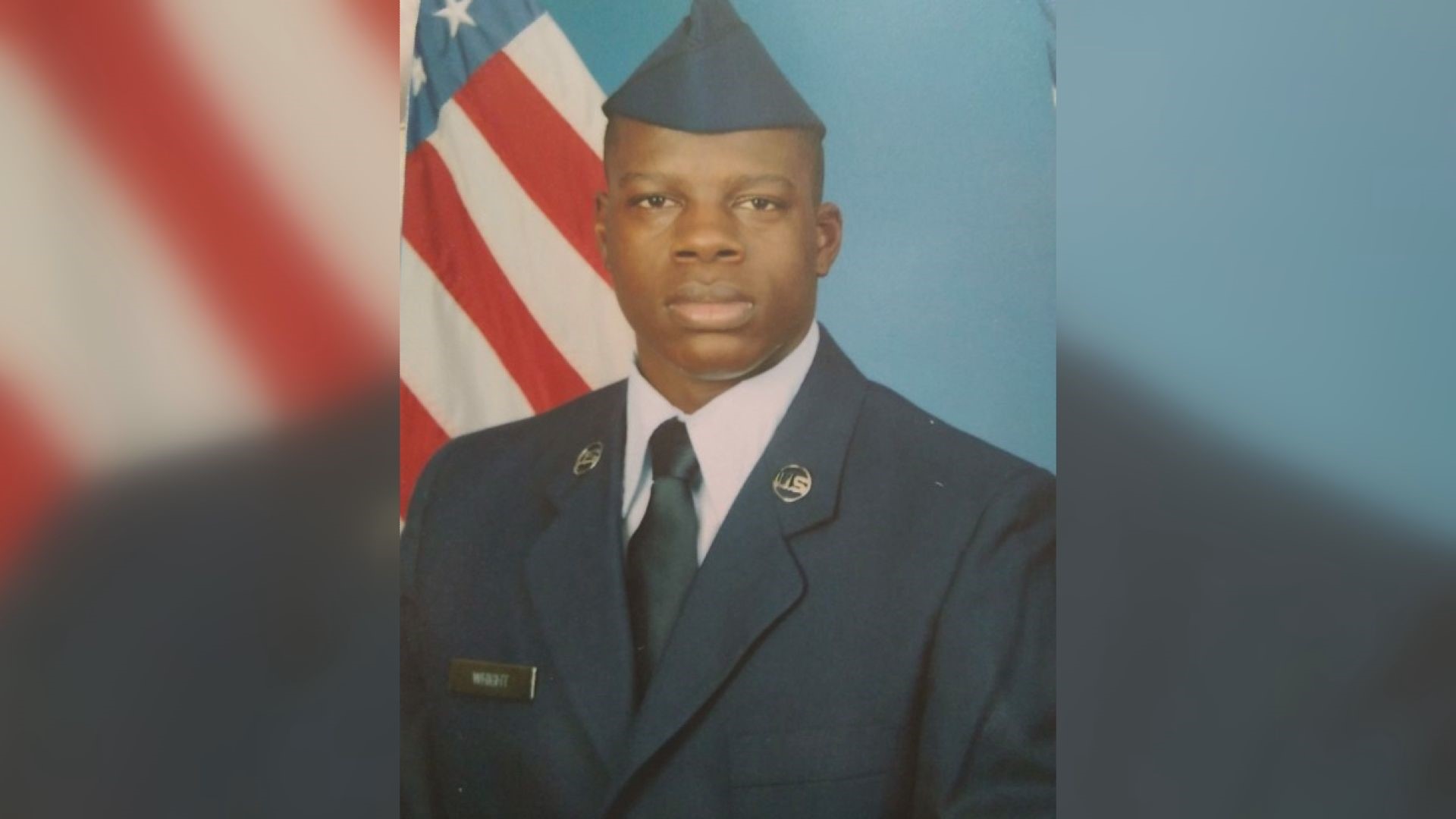 MACON, Ga. — As Savion Wright walks around the park with his wife Takeira, he reminisces on his childhood memories in Macon.

"I remember a time I used to ride my bike, I had a wreck too. I crashed into a tree. I went to Bruce Elementary School, Rutland Middle and Rutland High," Wright said.

He says growing up was not easy.

"I had a lot of home trouble going on, moving in with different family members, not having a father figure in my life. So, I mean, it was hard going to school, wondering like, what am I going to wear the next day like am I going to have school supplies to go to school," he said.

RELATED: Operation Back to School | Here's how you can donate supplies

Wright grew up on Houston Avenue. He says his family lived in poverty and his mother moved to Tennessee when he was 16-years-old.

He already started recruitment with the Air Force and could not leave, making it hard to find rides to school.

"It was rough then. I got expelled at the end of school year, because it was so frustrating, moving home to home. Not knowing where I was going to stay at that night," he said.

That is when Emily Stecher from Communities in Schools came in to help.

"She came and got me out of class for my grades, and it was like instantly, like she knew everything that was going on I didn't have to say anything to her," Wright said.

"He was struggling, but at the same time you could see that kind of fight in him that he wanted to do it," Stecher said.

Now, at 20-years-old, he is newly married and serving in the Air Force's 71st Security Forces Squadron.

Wright is in his second year serving with the Air Force.

He lives in Oklahoma and has an upcoming visit at the Pentagon. His dream is to work a full career with the Air Force until he can earn retirement.