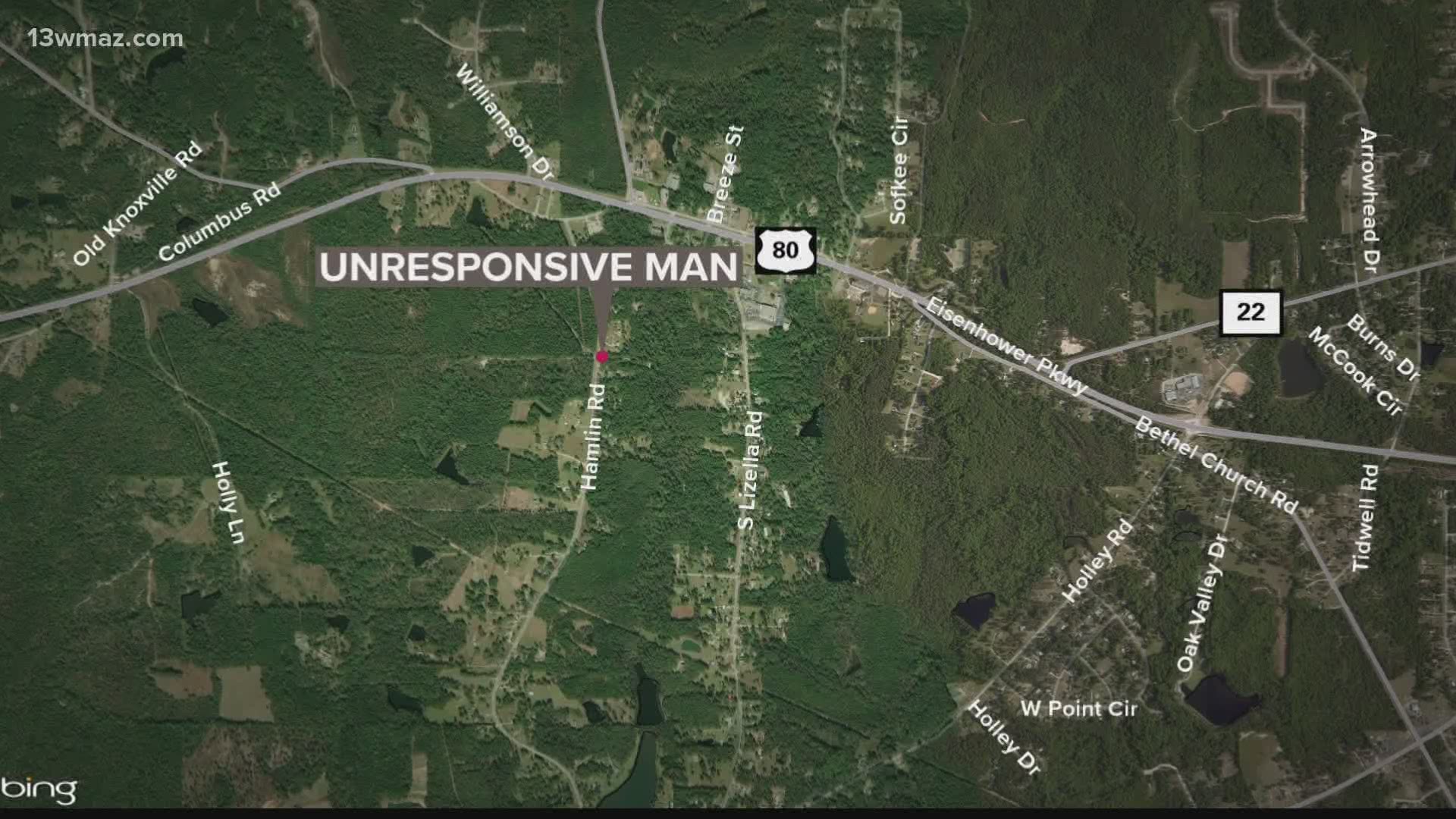 According to a press release, deputies were called to a person down off Hamlin Road around 5:30 p.m.  last Thursday.

Witnesses say that 61-year-old Dennis Greene was found unresponsive in the backyard of his house.

Friends that found him say he may have fallen off the back porch and reported wounds to his head.

Greene was taken to a local hospital in critical condition and died on Sunday.

An autopsy is scheduled to be performed this week and deputies are still investigating.

Anyone with information is asked to call the Macon Regional Crime Stoppers at 1-877-68CRIME.