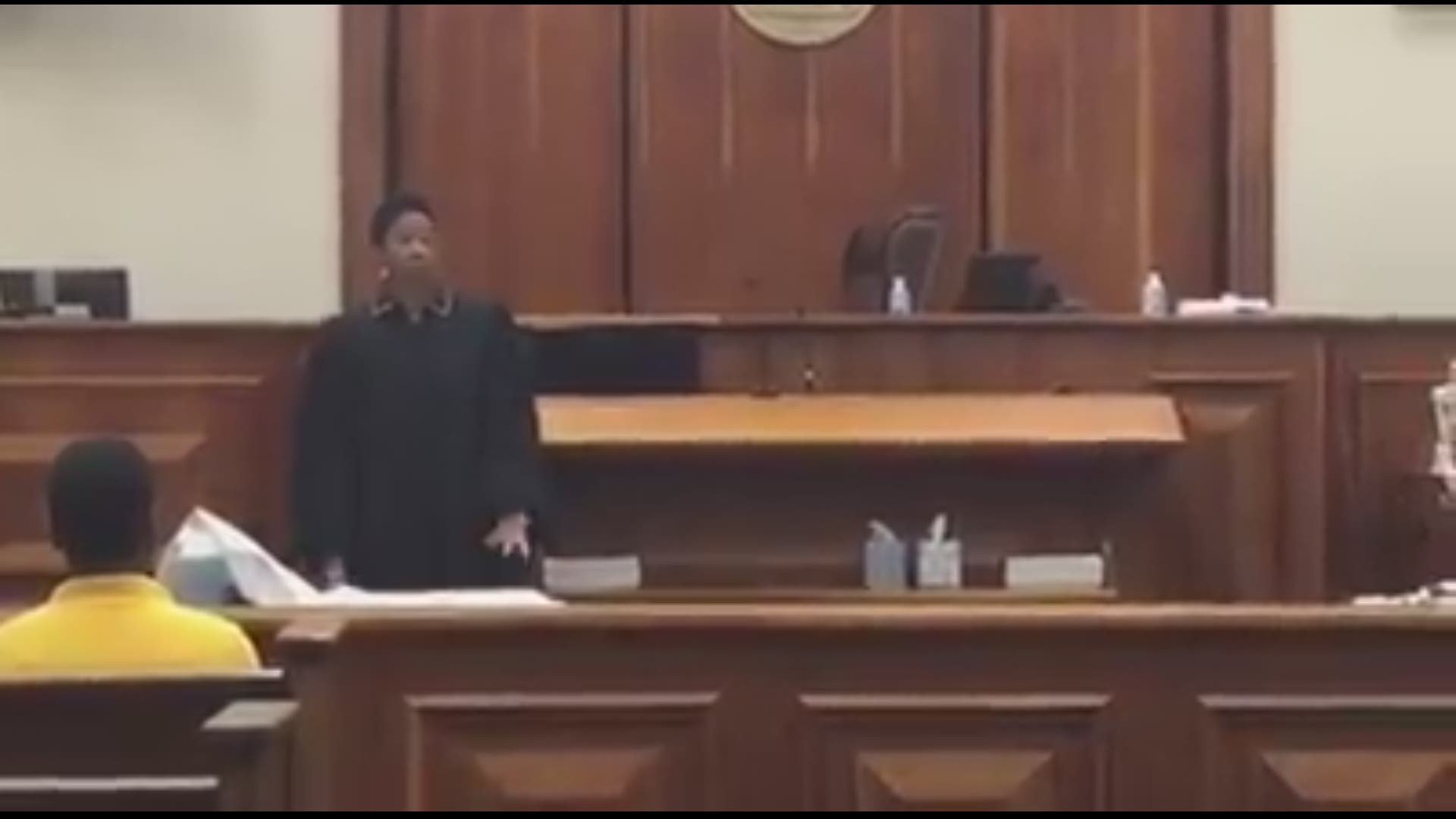 Judge Colvin, 54, will replace Superior Court Judge Louisa Abbot of the Eastern Judicial Circuit on the Judicial Qualifications Commission, a 'constitutional body' that teaches judges about their ethical duties and investigates the misconduct of any judges.

Judge Colvin will serve a four-year term on the investigative panel of the commission beginning July 1.

The Supreme Court says she was originally appointed to Macon's Superior Court in 2014, after serving as an assistant United States attorney for the Middle District of Georgia for 15 years. She's also worked in Clayton County and at Clark Atlanta University.

In addition to her work as a judge, Colvin serves as an adjunct professor at Mercer Law School and has four children.

She went 'viral' back in 2016 for giving a speech that moved troubled teens to tears, as part of the Bibb County Sheriff's Office 'Consider the Consequences' program.