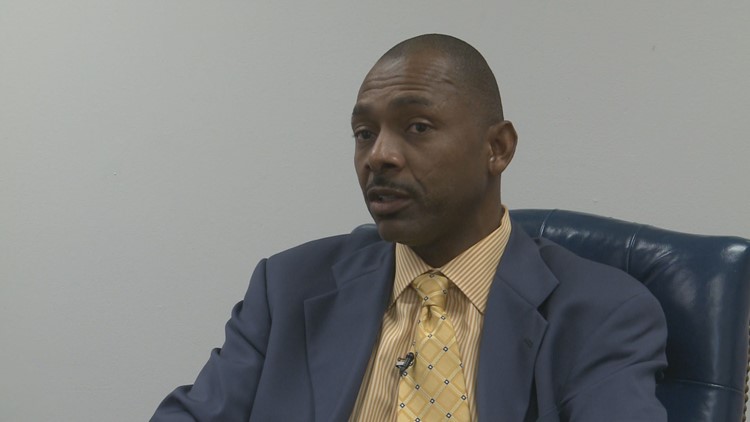 A hefty portion of the money detailed in the Bibb County School audit has to do with the Macon Promise Neighborhood Initiative. That program is a collaboration among some local groups to improve education and the quality of life in a couple of Macon neighborhoods.

The audit states Dallemand agreed to $19 million in in-kind donations to the initiative.

In-kind generally means donating services. For example, if the system already had a tutoring program with 30 kids, the promise neighborhood could add another 30 to the program without requiring any additional funding. Those donations were meant as the local match for a $5 million federal grant.

But that grant never came through, so the donations never happened. The collaborative's former Executive Director, Cliffard Whitby, doesn't understand why the issue is being brought up again in the audit.

"I think there are some in the community that uses those numbers and those figures to incite people for their own agenda. It's quite clear that the board committed $19 million in match dollars," said Whitby.

But board member Lynn Farmer said Dallemand wasn't allowed to make that commitment due to spending restrictions.

Farmer said that limit applied to both for in-kind donations and regular spending.

The audit also stated former school board president Tommy Barnes committed Bibb Schools to leasing the promise center for $5,750,000 over 10 years, a building the district used to own. The Central Georgia Partnership for Individual and Community Development bought it in 2009 for $220,000.

Whitby said he doesn't want all the rumors about the process to over shadow the group's goal. He believes people will try to dismantle anything Dallemand had a part of. "...or defame anything that he's done, any program that he had anything to do with. I think there are those that wish to dismantle everything at all costs," said Whitby.

Whitby said the initiative has the support of Mayor Robert Reichert and other community leaders.

13WMAZ tried to reach out for the past week to former superintendent Dallemand. He's reportedly moved back to his native Haiti. Dallemand's attorney, Michael Kramer of Atlanta, had no comment on Friday, according to his office.