'People are willing to take their life': Macon man dies in fire after suicide pact between siblings

Macon-Bibb investigators are waiting for autopsy results, but believe they've pieced together a deadly pact that ended with a house burned and a man dead. 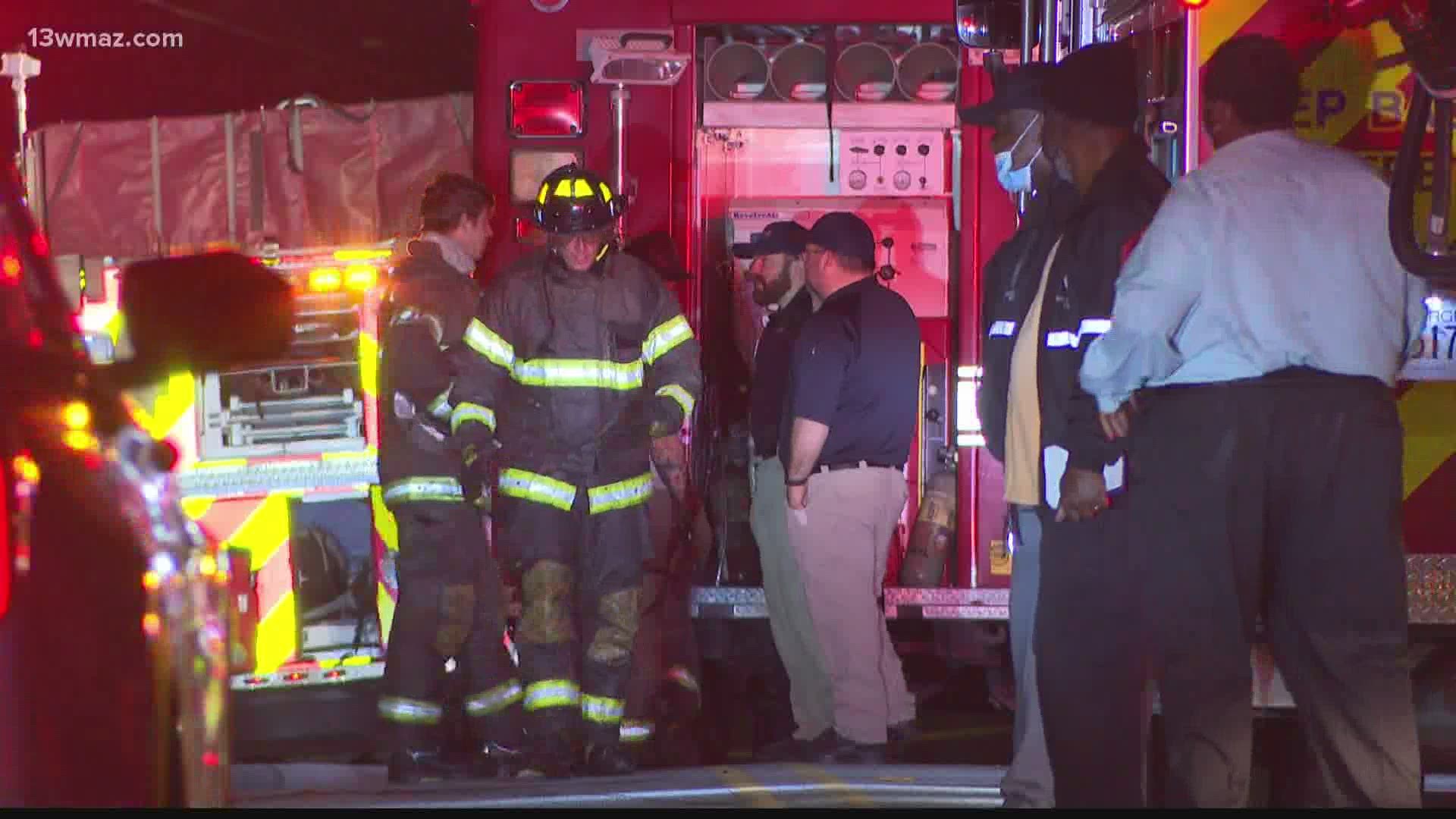 MACON, Ga. — Macon-Bibb investigators are waiting for autopsy results, but believe they have pieced together a deadly pact that ended with a house burned and a man dead.

It happened on Greenbriar Road East near Log Cabin and Edna Place in Macon.

The investigators believe it was a deal that ended in death.

It took four fire trucks and 16 firefighters to get the fire under control early Tuesday morning.

Macon-Bibb County Deputy Coroner Lonnie Miley says the flames were just one of the obstacles firemen had to face.

The house was packed with all kinds of items that blocked rooms and hallways.

They ended up tossing items through windows so they could move through more safely.

"It's almost like a hoarders situation," said Miley. "When that happens, you have to be cautious, and it also helps to fuel the flame."

As firefighters worked for several hours, neighbors like Howard Simmons and Connelly Poole came out to watch.

Simmons said, "I just saw all the lights flashing and I didn't know what was going on."

"Come out just walking your doggie, and you come up on a scene like this," said Poole.

A sheriff's spokesperson tells us the fire is no accident.

They believe the brother and sister who lived there made a suicide pact.

They set the fire and the brother shot himself, but the gun jammed when the sister tried to use it and she ran out.

"I was surprised," said Simmons.

"The first thing I thought was, 'My gosh, do they have their fire alarms on?'" said Poole.

Firefighters recovered the brother's body. The sister ended up with minor burns.

Neighbors tell us the siblings recently got an eviction notice.

Poole also said, "It's hard sometimes, and people are willing to take their life. That's really sad. That hurt."

We're still waiting for investigators to identify the sister.

Coroner Leon Jones says Rivera's body is headed to the crime lab for an autopsy.

We're waiting to see if any charges are filed.