Tractor-trailer fire on I-16 westbound closes all lanes

The Macon-Bibb fire chief says there were no injuries 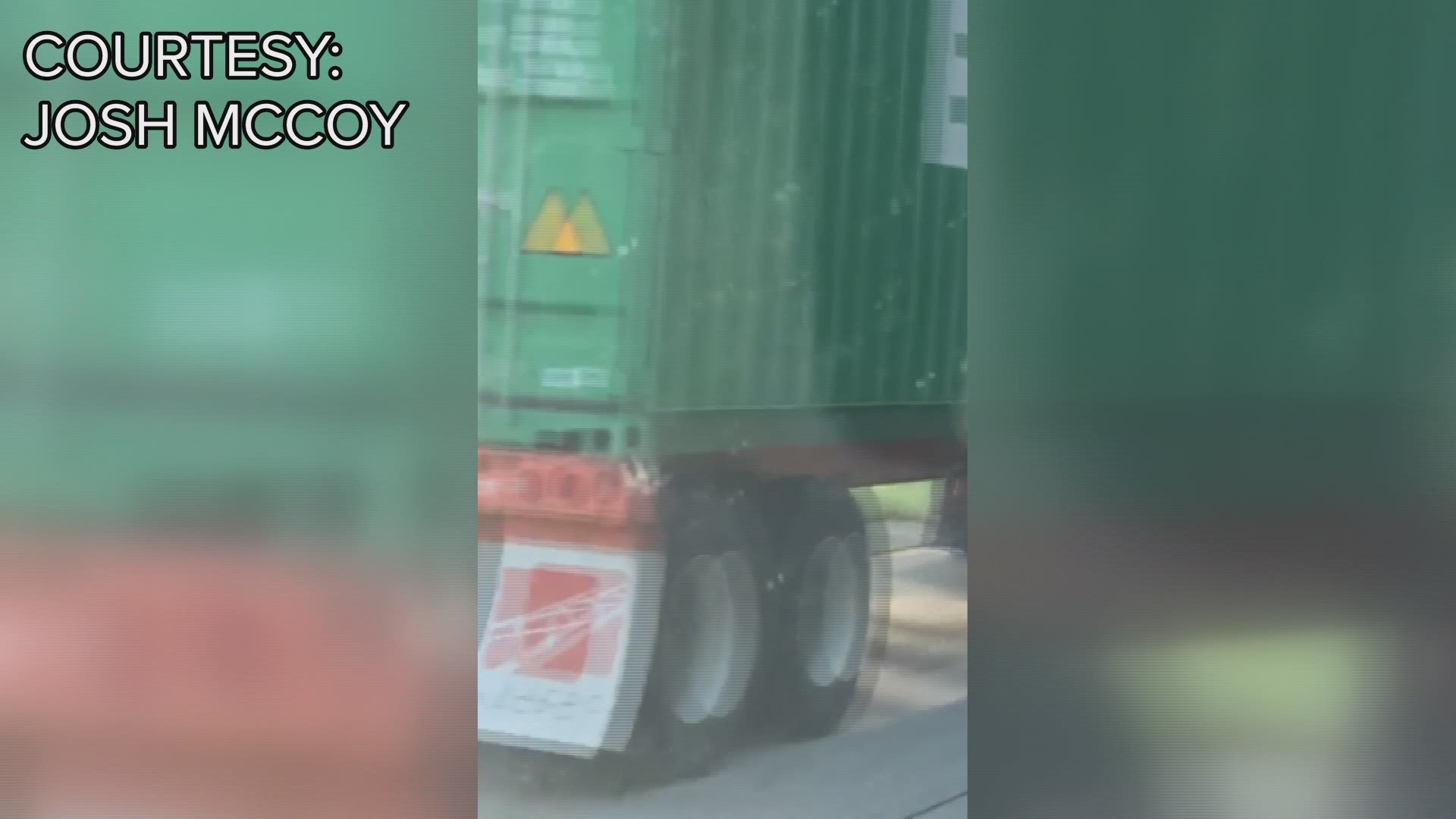 MACON, Ga. — A tractor-trailer caught fire Tuesday morning on I-16 westbound in Macon, causing all lanes to be blocked off.

He says the department responded with two fire engines and had to block off all westbound lanes. He says it seems the truck had a ruptured fuel line, which caused it to catch itself on fire.

There was one driver who got out without any injuries.

OTHER NEWS FROM MACON

'It allows me to express myself:' Macon teen painter to intern with Netflix for new show