'We are just tired': Georgia Department of Labor Career Centers still not open, unemployment claims not being fulfilled

Kersha Cartwright with the labor department says there's no timeline for when the career centers are supposed to open. 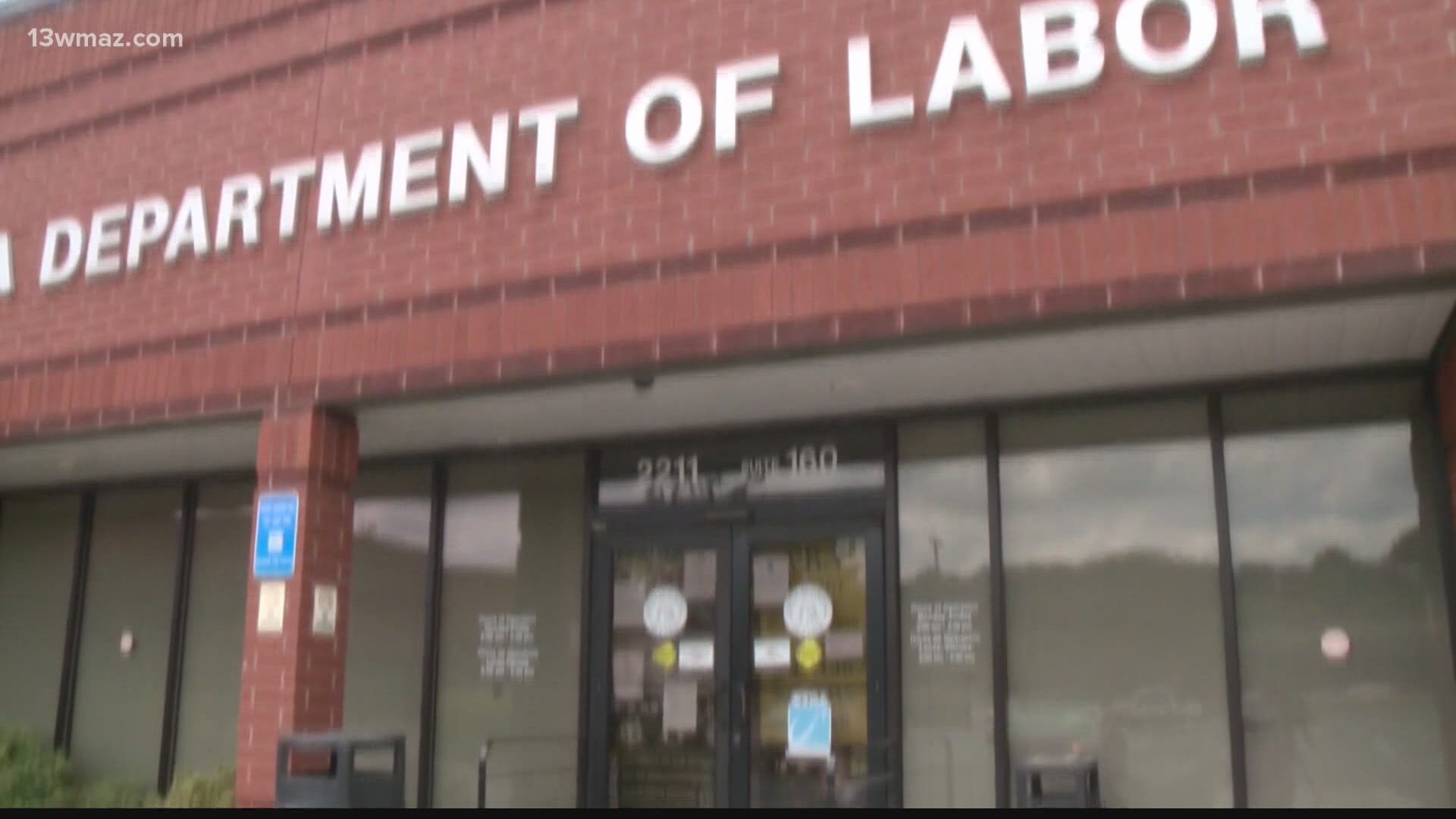 MACON, Ga. — Central Georgia's Department of Labor Career Centers are still closed to the public, and people want answers about why their claims aren't getting finished.

We reached out to a couple of Macon folks and the Georgia Department of Labor to see what the hold up is.

Bryan Beck has been calling the Georgia Department of Labor for months now, on his wife's behalf.

"We called several times to both the local 478 number and the 800 number," said Beck.

So far, they haven't gotten a response.

He says his wife is owed over 79 weeks of unemployment benefits.

"It's been just tiresome, honestly," said Beck. "We are just tired of struggling through the process."

11 cars were in the Macon Career Center's parking lot Tuesday, but no one was picking up the phone inside.

When we called their number, we get this automated response:

"Our offices are currently closed to the public. However, we are servicing customers remotely by phone and online services during business hours."

Kersha Cartwright with the Georgia Department of Labor says all Central Georgia Career Centers are closed to the public, but they are listening to voicemails and returning calls both inside and remotely.

Ashley Neville thinks the career centers should be back open now.

Neville said, "At this point, everything is pretty much opened back up. I think it's time to be able to open back up those resources for people to go back in to see what they can do to further themselves in order to get employment."

"We don't know what to expect," said Beck. "We may have to take out more loans, if we are even able to."

The Becks hope to get answers soon.

Neville says she hasn't received 11 weeks worth of pay.

Cartwright says they're reviewing their claims.

She says there's no timeline for when the career centers are supposed to open. 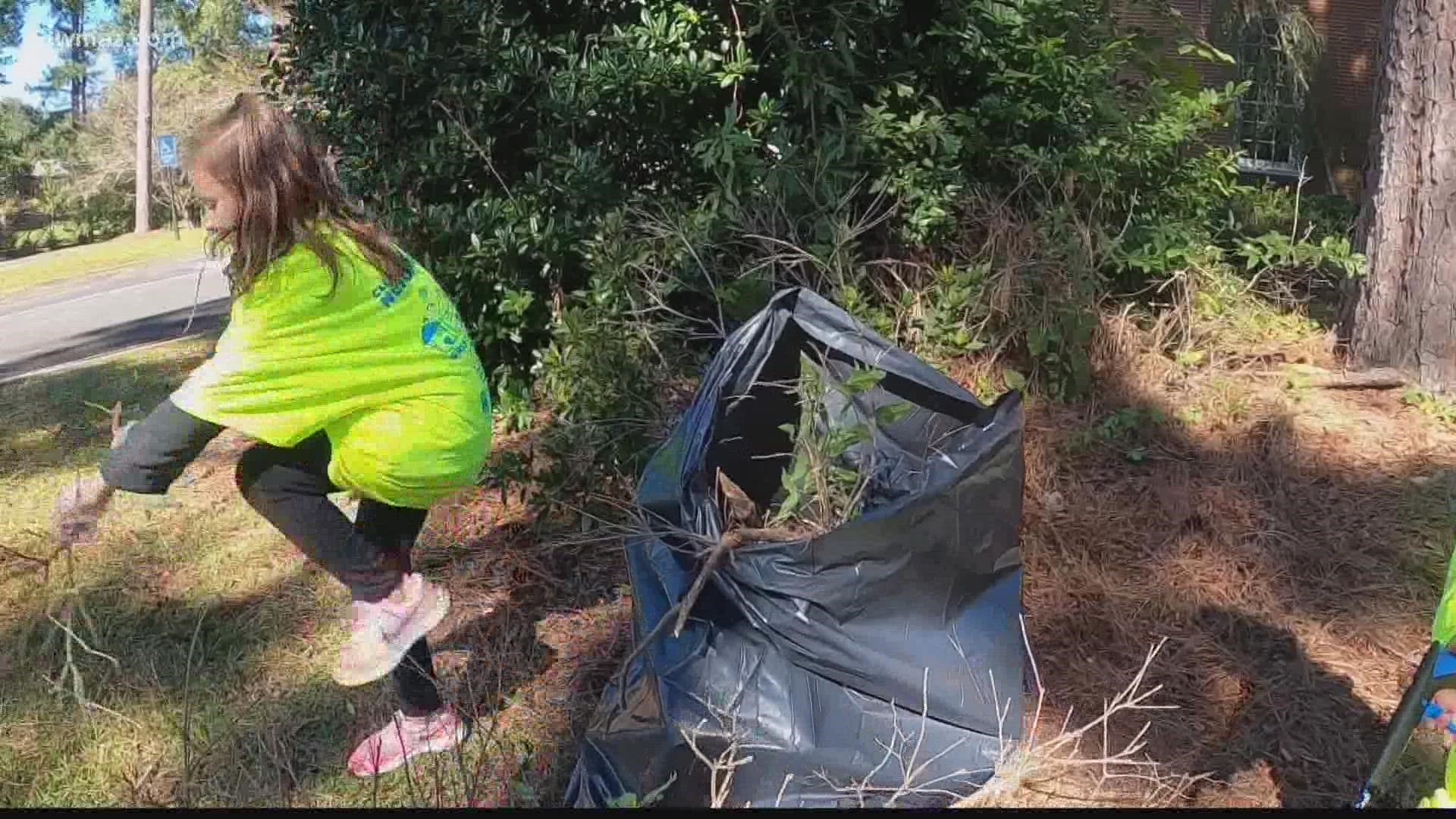