The new field at Tom Fontaine Complex was named after the late Vernon Delano Sinclair Sr. 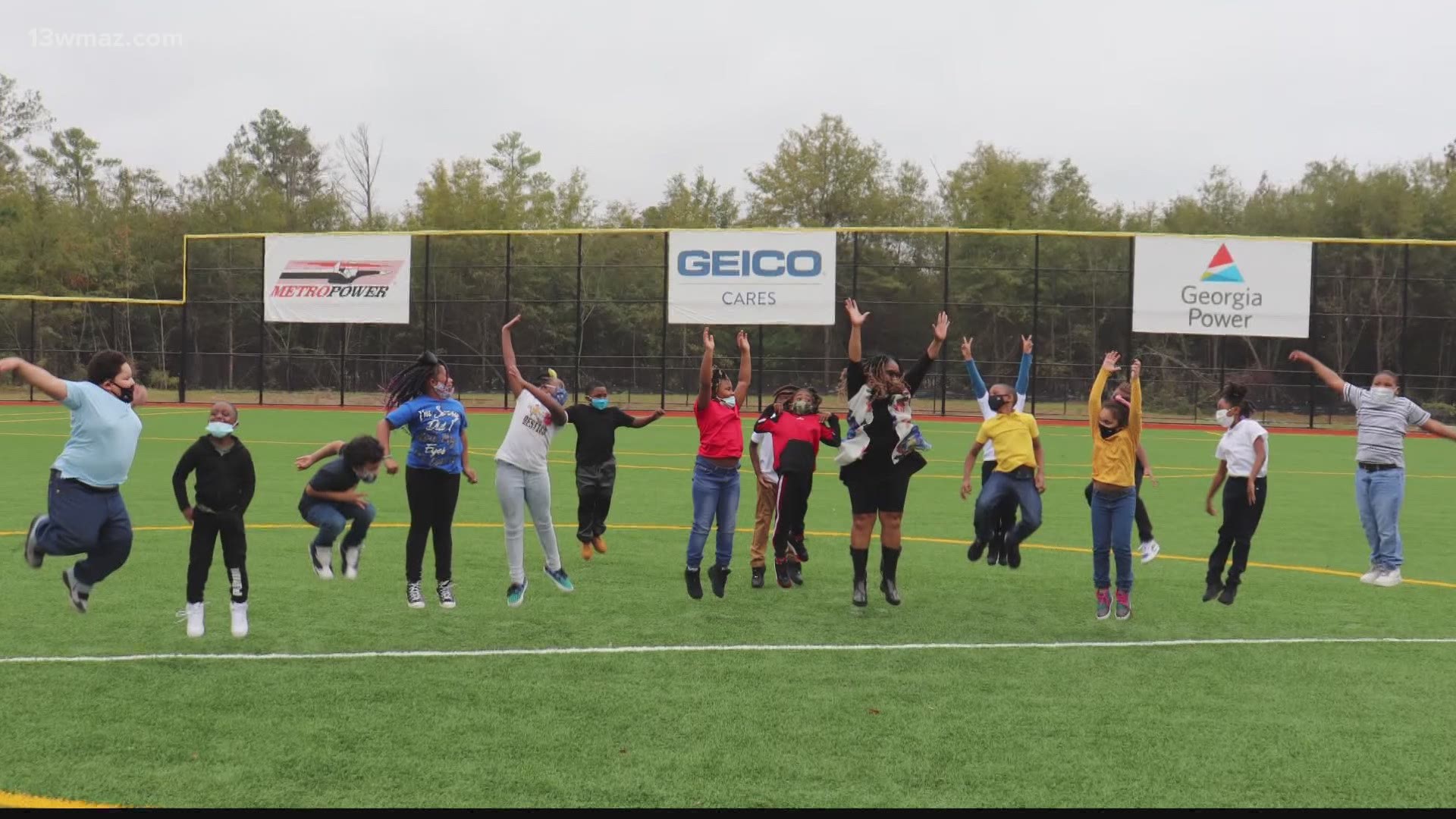 MACON, Ga. — Macon's newest baseball field will give the city's kids a new place to play and honor a longtime coach.

The new field at Tom Fontaine Complex was named after the late Vernon Delano Sinclair Sr.

It's a multipurpose synthetic surface and organizers hope it will serve as a symbol of hope and healthy choices for kids in Macon=Bibb.

The new facility will serve as a home field for the United Way initiative Braves RBI and a venue for after-school sports programs from the Boys & Girls Club of Central Georgia.

"I am beyond humbled at the dedication Jeff (Battcher) and everybody put in to making this field and making this happen, and that the 'field of dreams' is exactly that and that every child that steps out there have that dream and will succeed," Tullos said.