Venice Hillman's son, Quinterious Hillman, was shot and killed this past May in a double homicide. 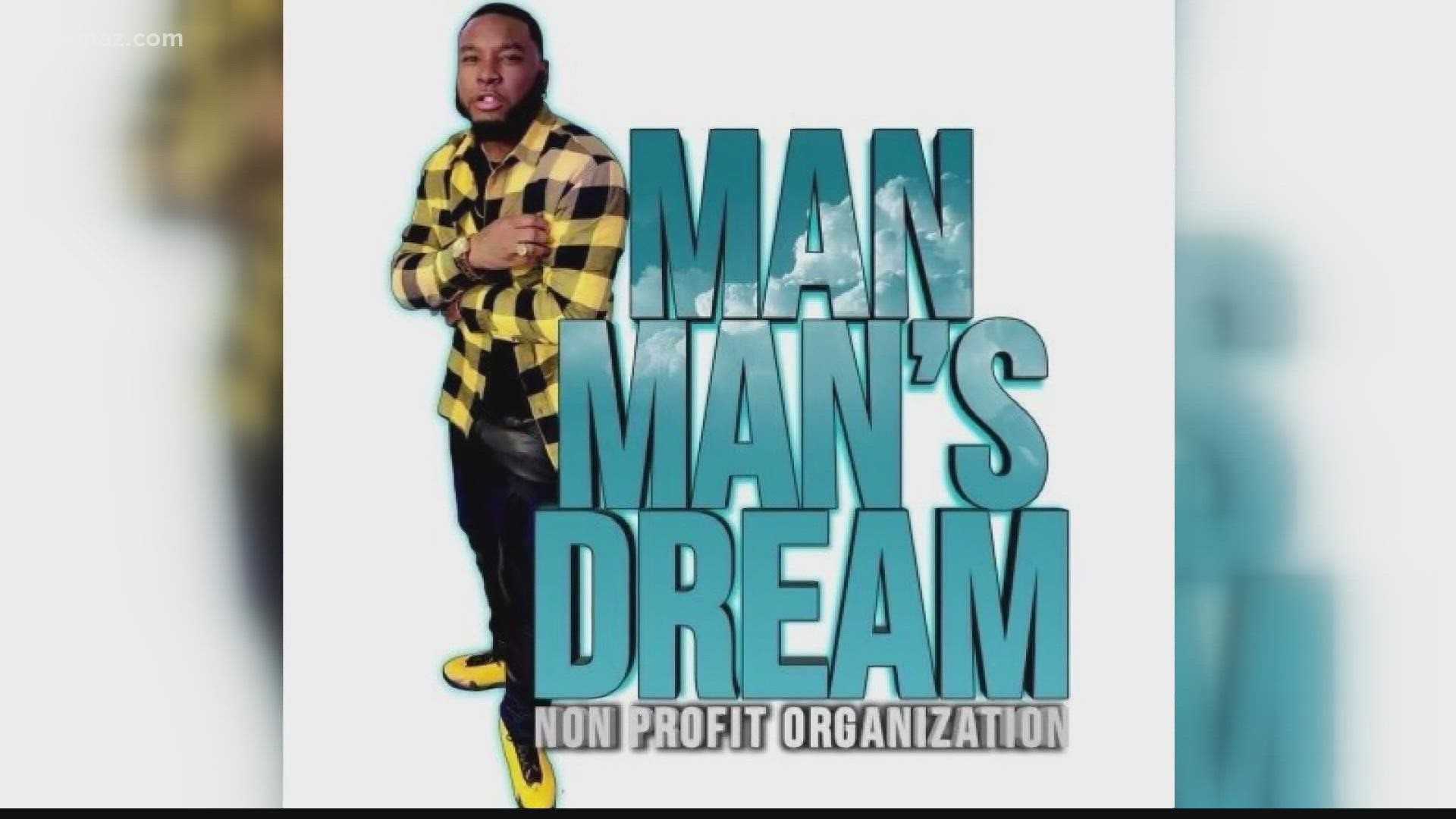 MACON, Ga. — It has been almost three months since Venice Hillman's son was shot and killed in Macon.

Ever since then, she's been using her voice and her experience to speak up, and she's made an unlikely friend with an inmate at the Bibb County jail.

He's the alleged killer of of her son and his roommate.

That's the day Hillman's son, Quinterious, and his roommate were shot and killed in their home.

The next day, 19-year-old Jaives Fountain was arrested and charged with their murders, and now, Hillman is using him as a resource to try to speak to kids and young adults.

"I told him, 'I just need help at finding the right sources to start with, the right things to talk to these kids about,' and I said, 'If you can help me inside the jail with talking to people and I work outside, we can make a difference'," she says.

So she started a nonprofit group, Man Man's Dream, in honor of her son.

She says through this organization, she and other members want to make sure children can play sports and do other activities to keep them off the streets.

She says she's hoping to reach children between the ages of 4 and 12.

"I promised my son after I get myself together, I'ma make a difference. I'ma use what happened to him and make something positive out of it."

Now she says 'Man Man' can live on, both at her home and in the lives she impacts.

"It makes me stronger in a way to make me wanna get out and fight harder, but at the same time, it brings me down because that's what y'all took from me," says Hillman.

As the MVP forums continue, Hillman says she plans to be at each and every one.