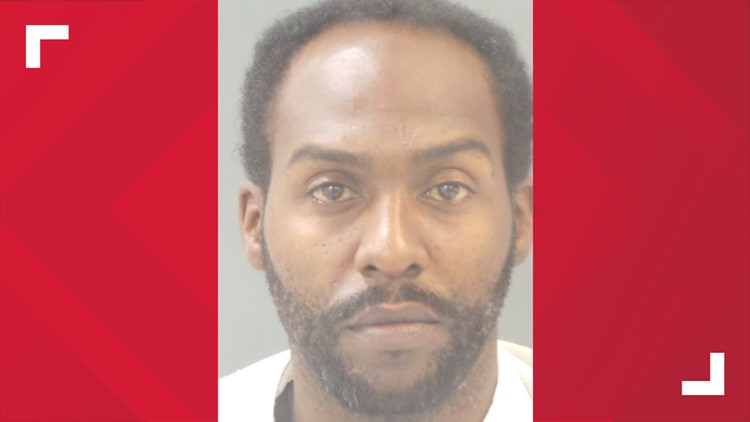 Man arrested in connection to murder asked what the St. Louis murder count is on Facebook and said ‘I got 3’

ST. LOUIS — A man is facing two charges in connection to a murder that happened in north St. Louis in July.

Terrell Whiting, 38, is facing one count of first-degree murder and one count of armed criminal action in the shooting death of 33-year-old Rafael Givens.

Givens was shot and killed on July 17. Officers found him shot to death in the 9000 block of Halls Ferry Road.

According to a court document, detectives received several tips from CrimeStoppers that helped them identify Whiting as the shooter.

Court documents said Whiting lived a few blocks from the crime scene and admitted to being in the area the night of the shooting. He also admitted he was armed with his 9mm but denied shooting anyone. Further investigation revealed shortly after Givens’ murder, Whiting made a post on Facebook, ‘What’s the murder count in St. Louis at this moment anyone know!!! #igot3.’

RELATED: Man in serious condition after being shot along I-70 overpass in north St. Louis

RELATED: Police: 4-year-old girl in critical condition after accidentally shooting herself in Cahokia