Macon man tries to rob restaurant, gets shot by employee

Bibb deputies say 27-year-old David Vazquez was shot in the leg by a restaurant worker after he tried to rob them Saturday. 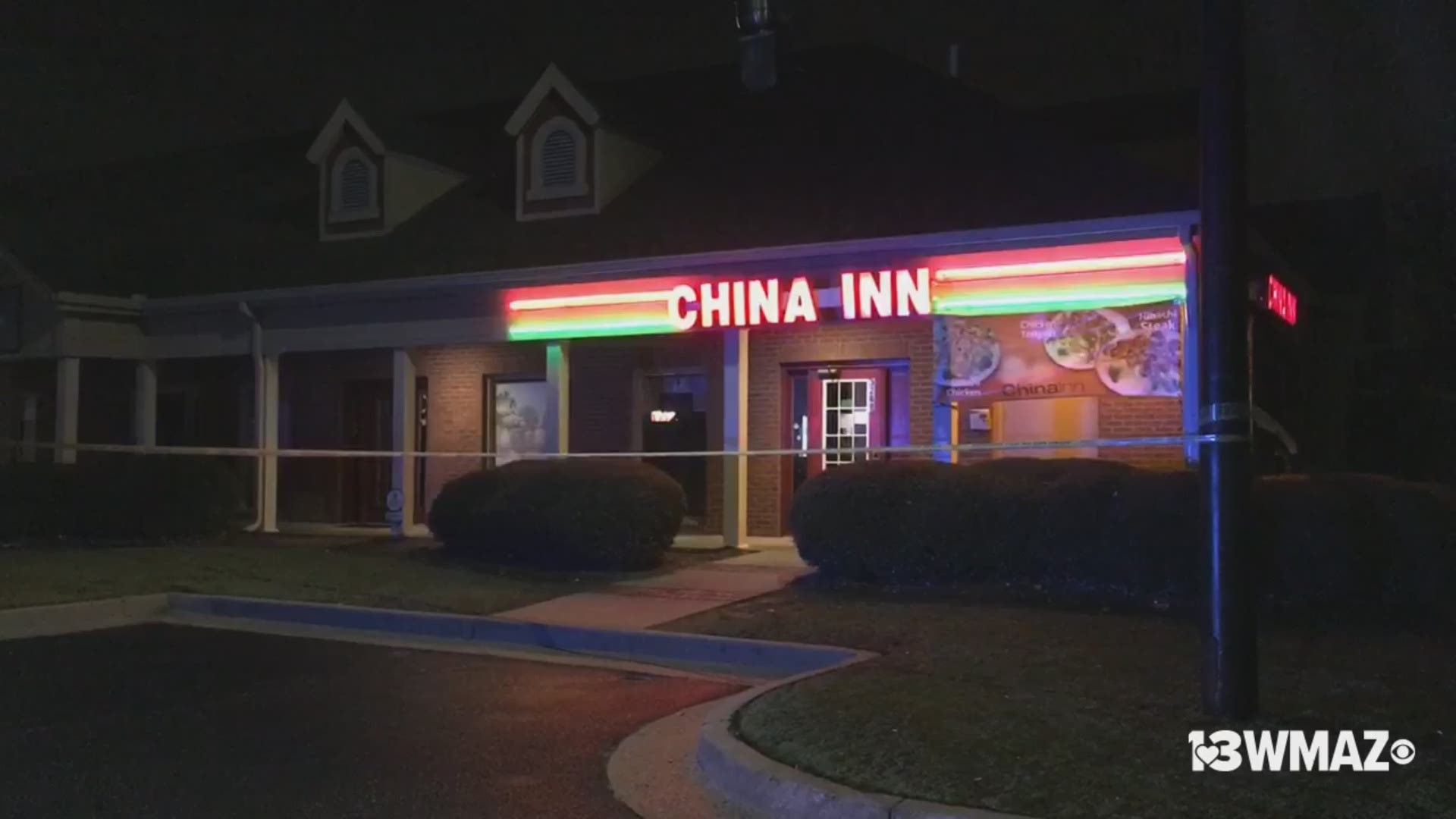 MACON, Ga. — A Macon man is in jail after trying to rob a Chinese restaurant at gunpoint Saturday night.

A release from the Bibb County Sheriff's Office says around 8 p.m., a masked man in dark clothing entered the China Inn on Vineville Avenue with a gun and demanded money from the employees.

The man fled on foot after a worker pulled out their gun, the release says. The suspect didn't get away with anything, and no one was injured.

Later that night around 9:40 p.m., the sheriff's office says they arrested 27-year-old David Vazquez for the robbery attempt.

The sheriff's office says it was determined that Vazquez entered the store and pointed his gun at the employees. That's when one worker pulled out their gun and shot at Vazquez.

As he was running away from the shots, Vazquez and the employees exchanged gunfire, and one of them shot him in the right leg.

The sheriff's office says Vazquez went to the Medical Center, Navicent Health 20 minutes later to be treated for the gunshot wound. Afterwards, he was taken to the Bibb County Jail.

He's being held without bond, and no charges are being filed against the clerk, according to the sheriff's office.

Anyone with information can call the Bibb County Sheriff’s Office at 478-751-7500 or call the Macon Regional Crimestoppers at 1-877-68CRIME.