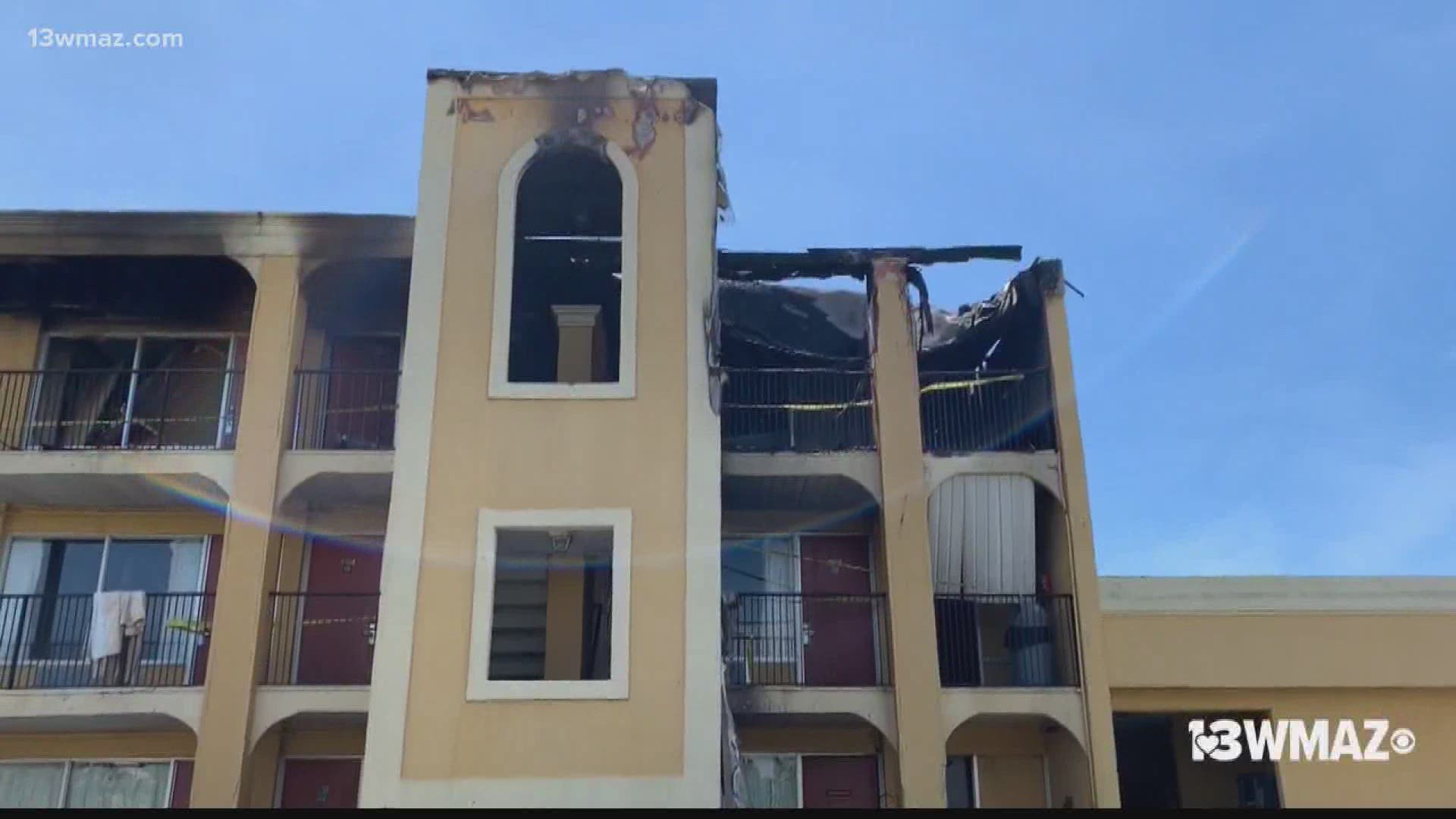 MILLEDGEVILLE, Ga. — A 32-year-old man faces an arson charge after a fire at a Milledgeville motel last month.

According to a news release, a warrant was issued on July 23 for 32-year-old Darius King.

He was later arrested by the Baldwin County Sheriff’s Office on Aug. 1. and charged with first degree arson.

Those charges stem from his involvement in the July 11 fire at the Relax Inn in Milledgeville.

The Georgia Insurance and Fire Safety Commissioner’s Office did not say exactly how King was involved, but they did say they are still investigating the blaze.

“Thanks to the hard work of our investigators on the ground and the local authorities, we were able to quickly identify the suspect in this fire and get him into custody,” said Insurance and Safety Fire Commissioner John F. King. “We are currently interviewing the suspect to learn additional information about this incident.”

The fire displaced more than 20 people staying in 18 rooms at the motel. Everyone was evacuated safely and the building was not considered a total loss.

Clorox disinfecting wipes may not be fully restocked until 2021, CEO says