During the initial search, crews found a man in the house who appeared to be confined to a wheelchair. Coroner Leon Jones says the man was a double amputee. 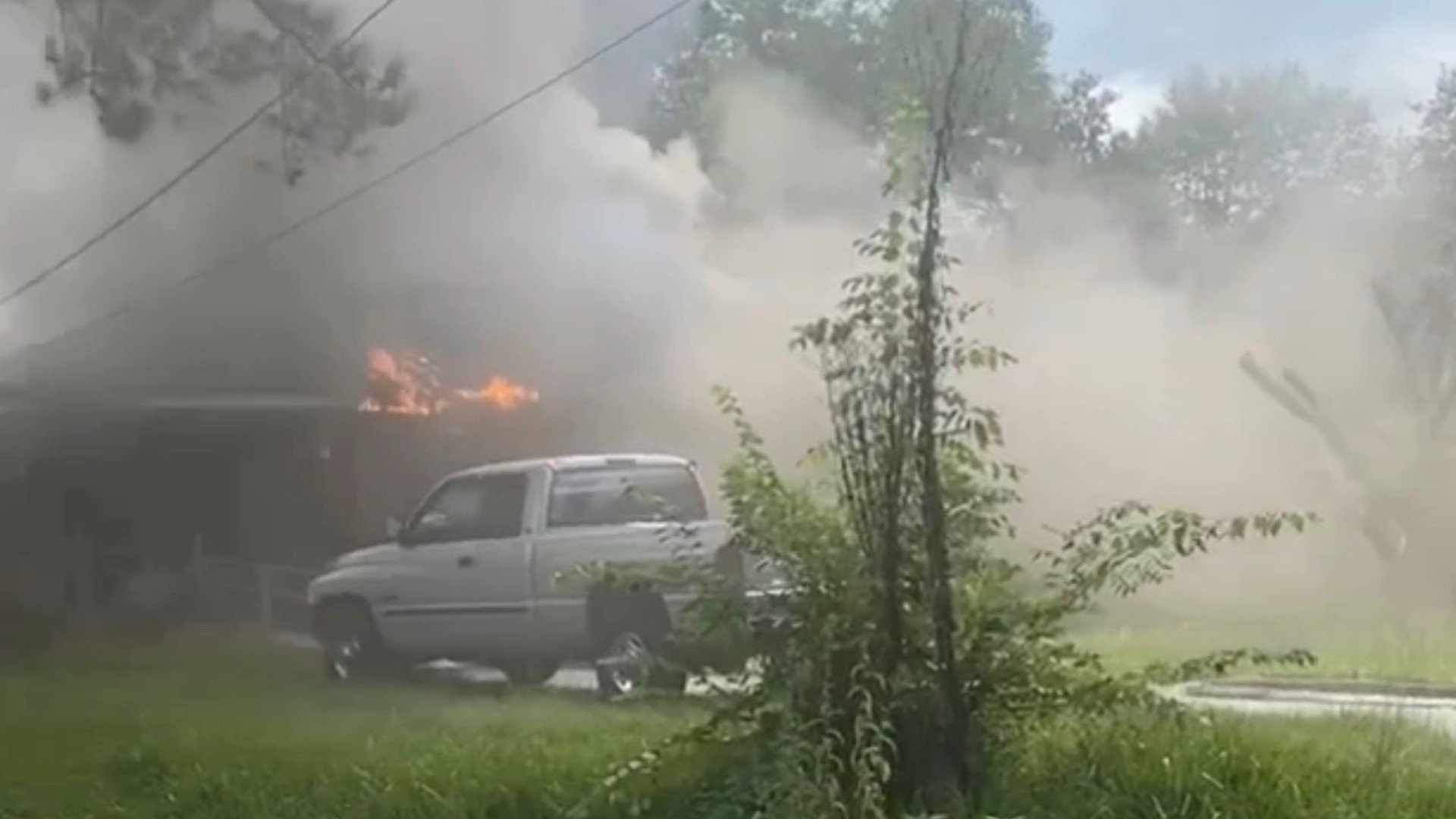 MACON, Ga. — A man is dead after a fire at a Macon home on Saturday.

According to Bibb County Chief Coroner Leon Jones, it happened at 3058 Alfred Drive.

Macon-Bibb County Fire Chief Marvin Riggins says there was a lot of smoke and fire showing when fire crews arrived at the house around 12:30 p.m.

During the initial search, crews found a man in the house who appeared to be confined to a wheelchair.

Jones says the man was a double amputee.

Once crews got the man out of the home they started to try and resuscitate him, but they were unsuccessful.

Riggins says the family has been notified. 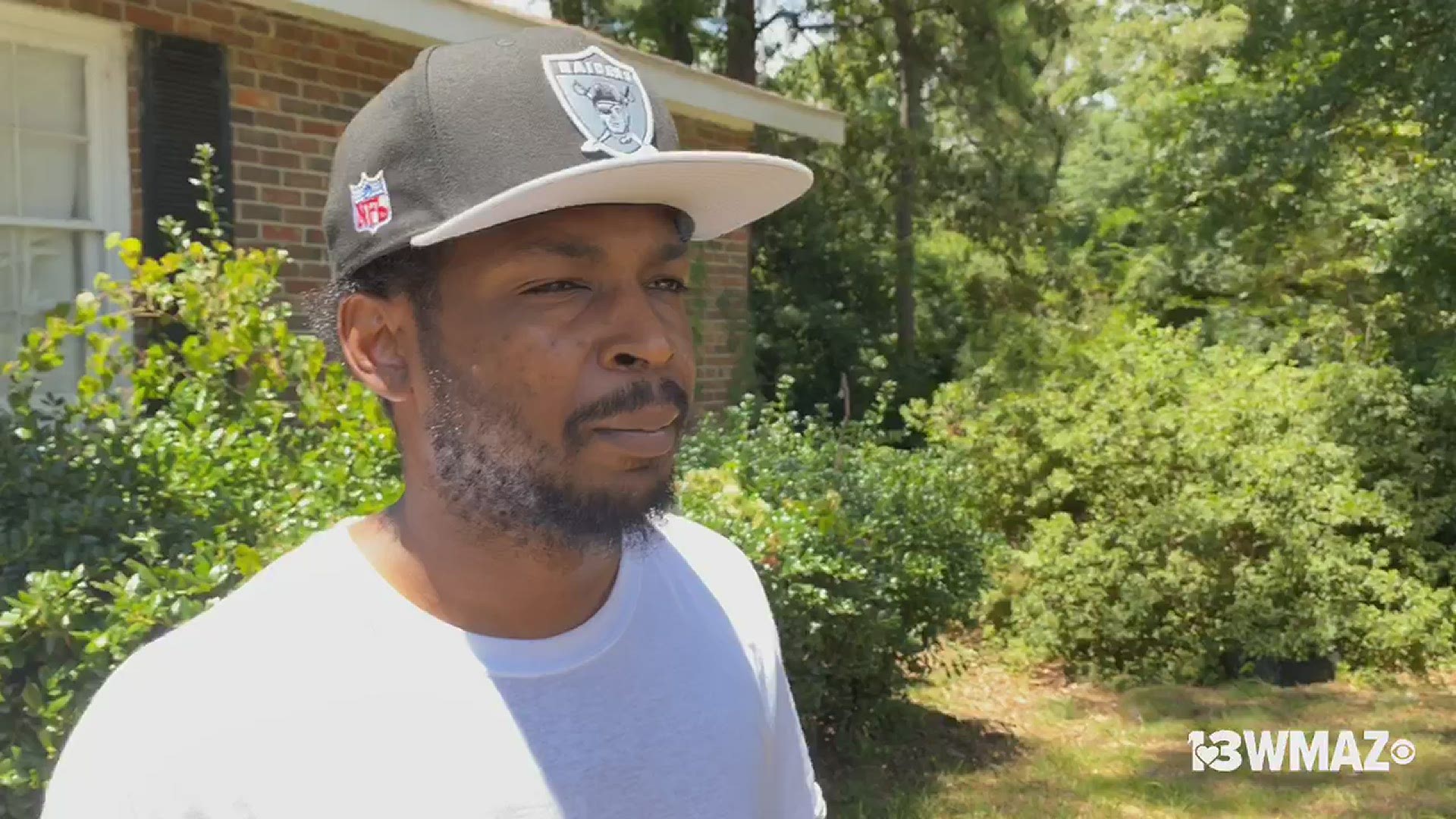