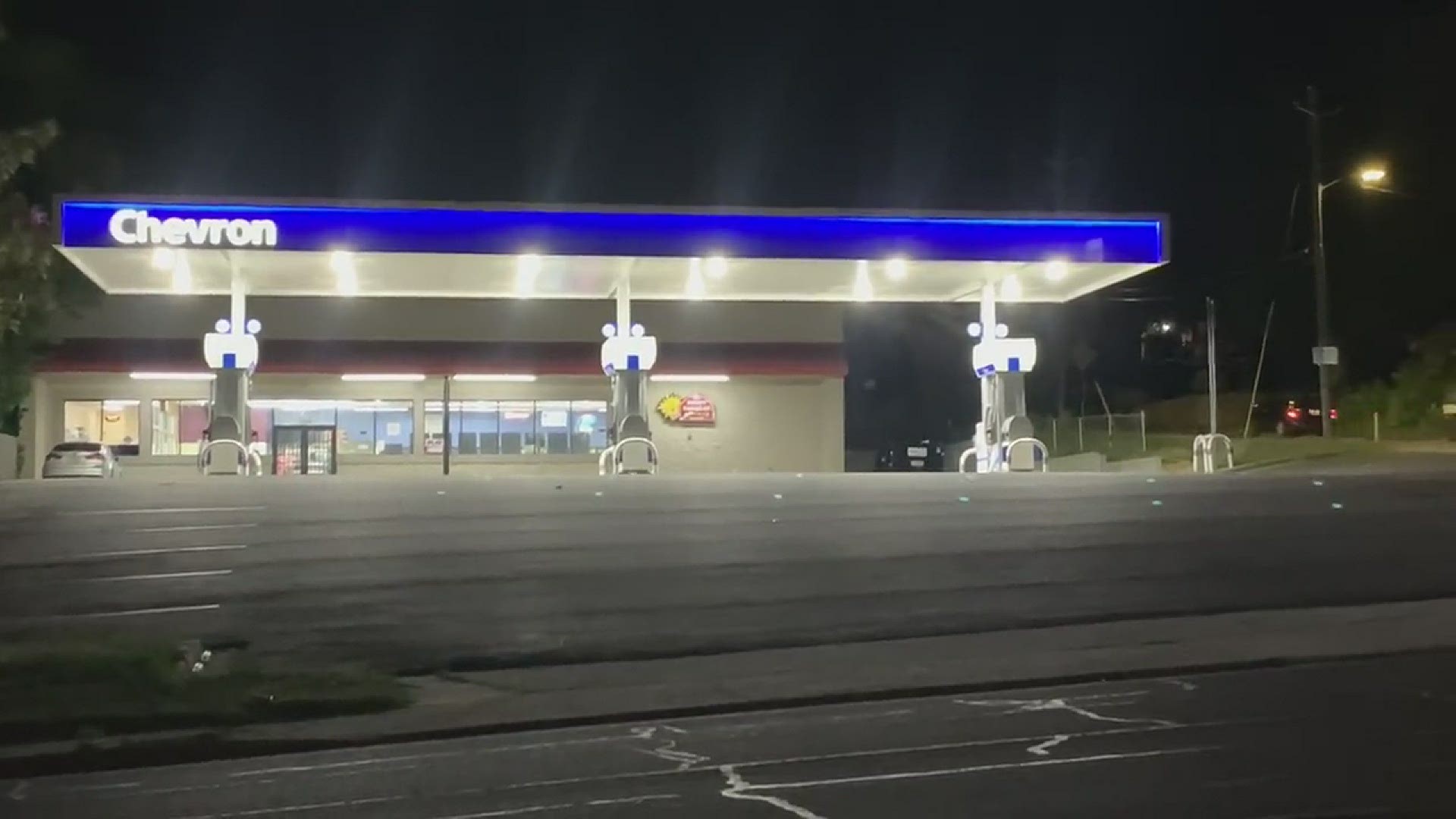 MACON, Ga. — A man is dead after a shooting at an east Macon convenience store and investigators hope surveillance photos may help catch his killer.

Someone drove him a few blocks away to Coliseum Medical Centers where doctors pronounced him dead just before 11 p.m.

The Bibb County Sheriff's office released pictures of a suspect entering the store pointing a handgun.

They show a man  wearing a white t-shirt, camouflage pants, and white shoes.

The release does not say if the man took anything from store.

This is the sixth homicide in Macon so far in April, and the fourth deadly shooting in a week. Those other cases included a man found shot dead on a west Macon sidewalk, and another man shot dead outside of a north Macon apartment complex.