Percy Welch Jr. was one of the three people shot on Cherry Avenue over the weekend. 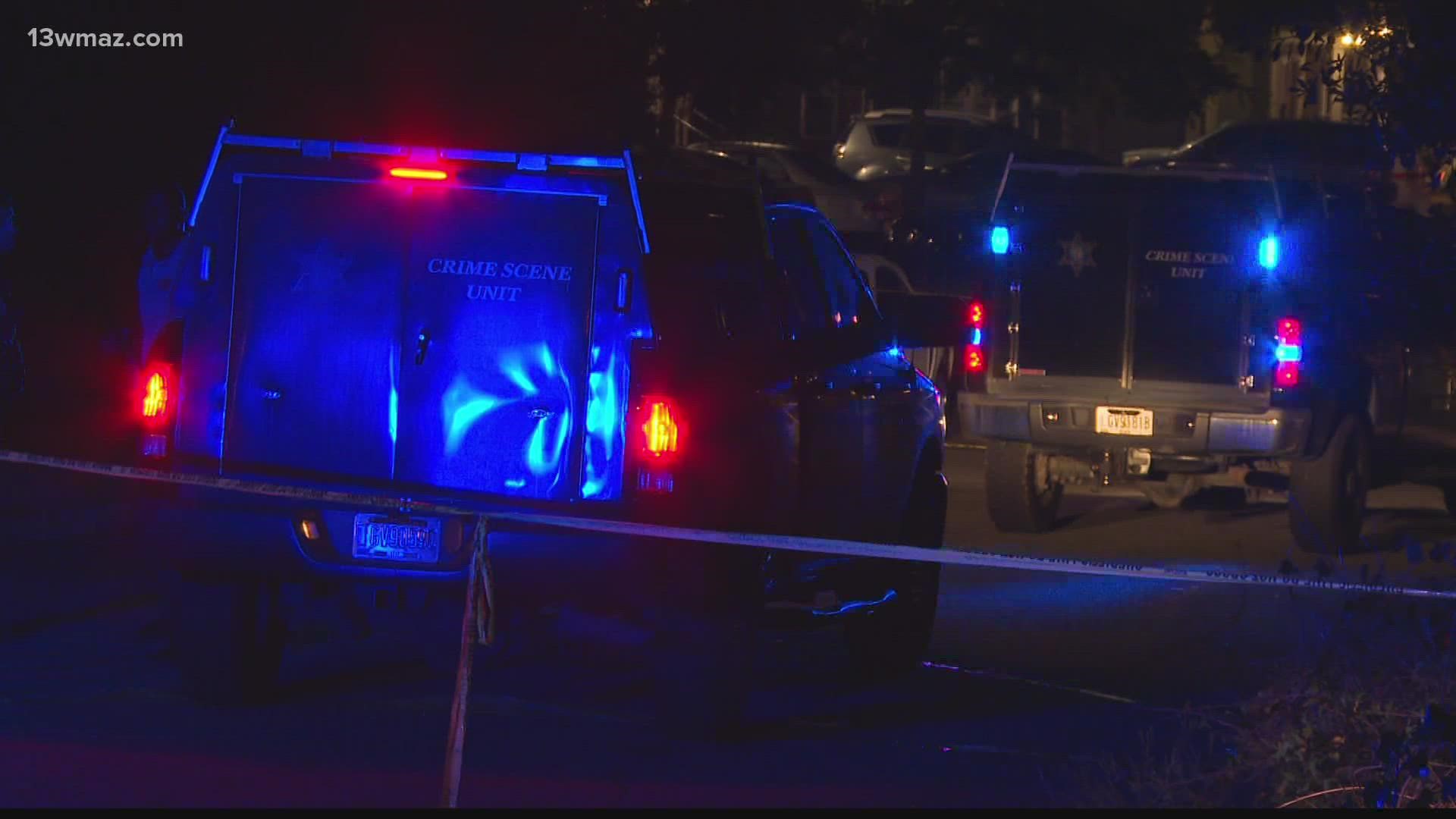 MACON, Ga. — A Macon man has died days after being shot in the head while in the backyard of a home on Cherry Avenue.

According to Bibb County Coroner Leon Jones, 46-year-old Percy Welch Jr. died around 2 p.m. Thursday. His next of kin has been notified.

Anyone with information on the shooting can call the Bibb County Sheriff’s Office at 478-751-7500 or Macon Regional Crimestoppers at 1-877-68CRIME.

RELATED: VERIFY: Yes, homicides are up across the nation, state, and Central Georgia