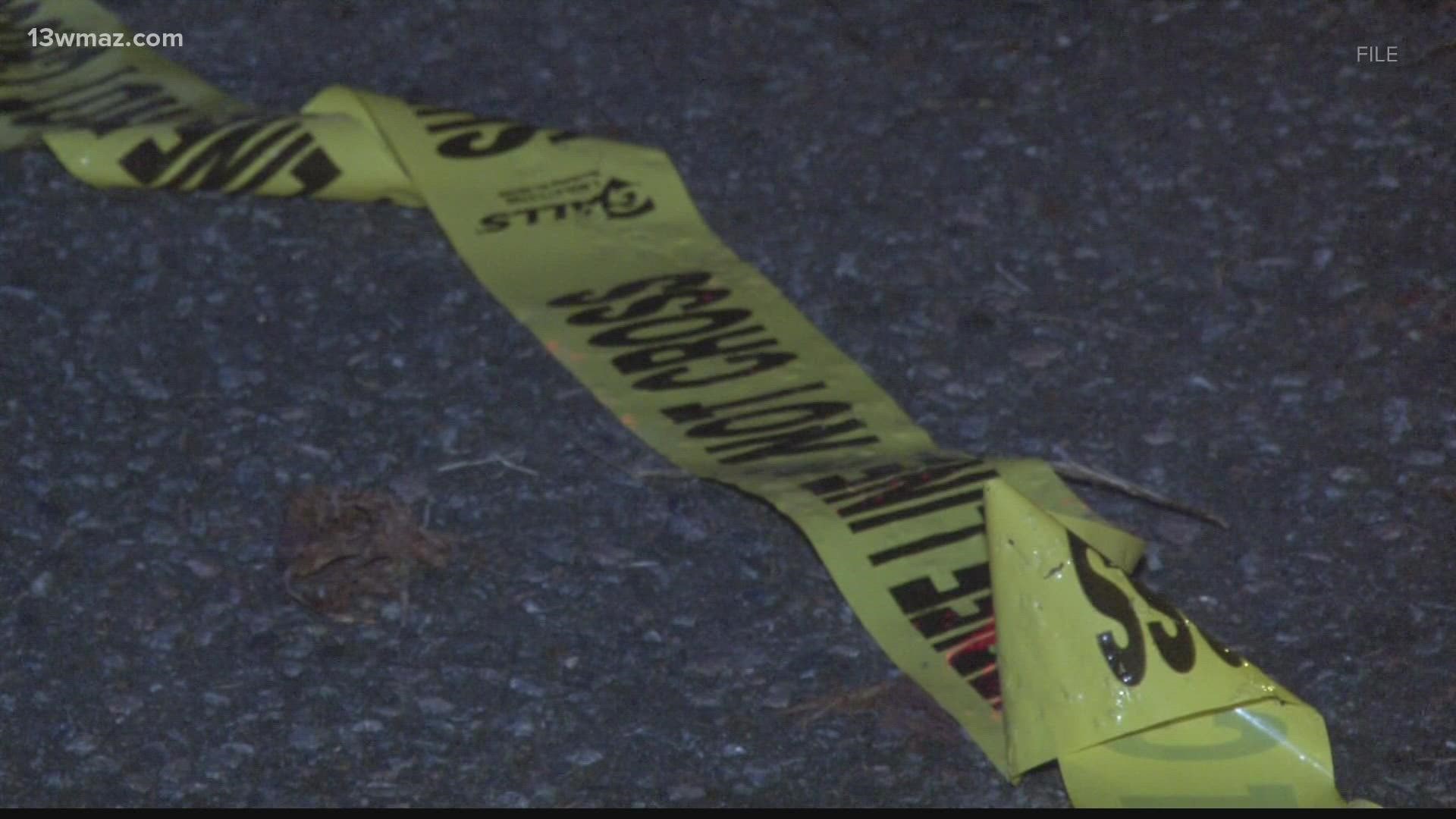 MACON, Ga. — Bibb deputies have charged a man with murder after a shooting in the Pleasant Hill neighborhood Tuesday afternoon.

According to Bibb Coroner Leon Jones, it happened around 4:15 p.m. in the 300-block of Grier Street.

The victim has been identified as 24-year-old Shawn Watts Jr., and Jones says his family has been notified.

"We don't know what turned the tide or caused it to be a gathering of folks turned into violence. But unfortunately, that's what did happen. We've lost a life because of it," Davis said.

24-year-old Khalil Raines was taken in for questioning after he dropped his brother, Cleveland, off at the hospital.

After being interviewed, Raines was arrested and taken to the Bibb County jail where he is charged with murder. There is no bond.

It was just last month that investigators were on Grier Street investigating a different homicide scene.

On October 8, the sheriff's office says two men were shot on the road. 21-year-old Aquanis Howard died after going to the hospital. 26-year-old Jeremy Bebee was found dead inside a car on Grier Street.

Investigators believe there was some type of party in the neighborhood before that shooting.

Sheriff Davis says Grier Street will be an area of focus for patrol given the increase in criminal activity and the recent shootings on the short road.

'It's very embarrassing': Pulaski County Sheriff breaks down how 5 inmates escaped his jail