It happened about a mile away from a separate shooting scene Sunday night. 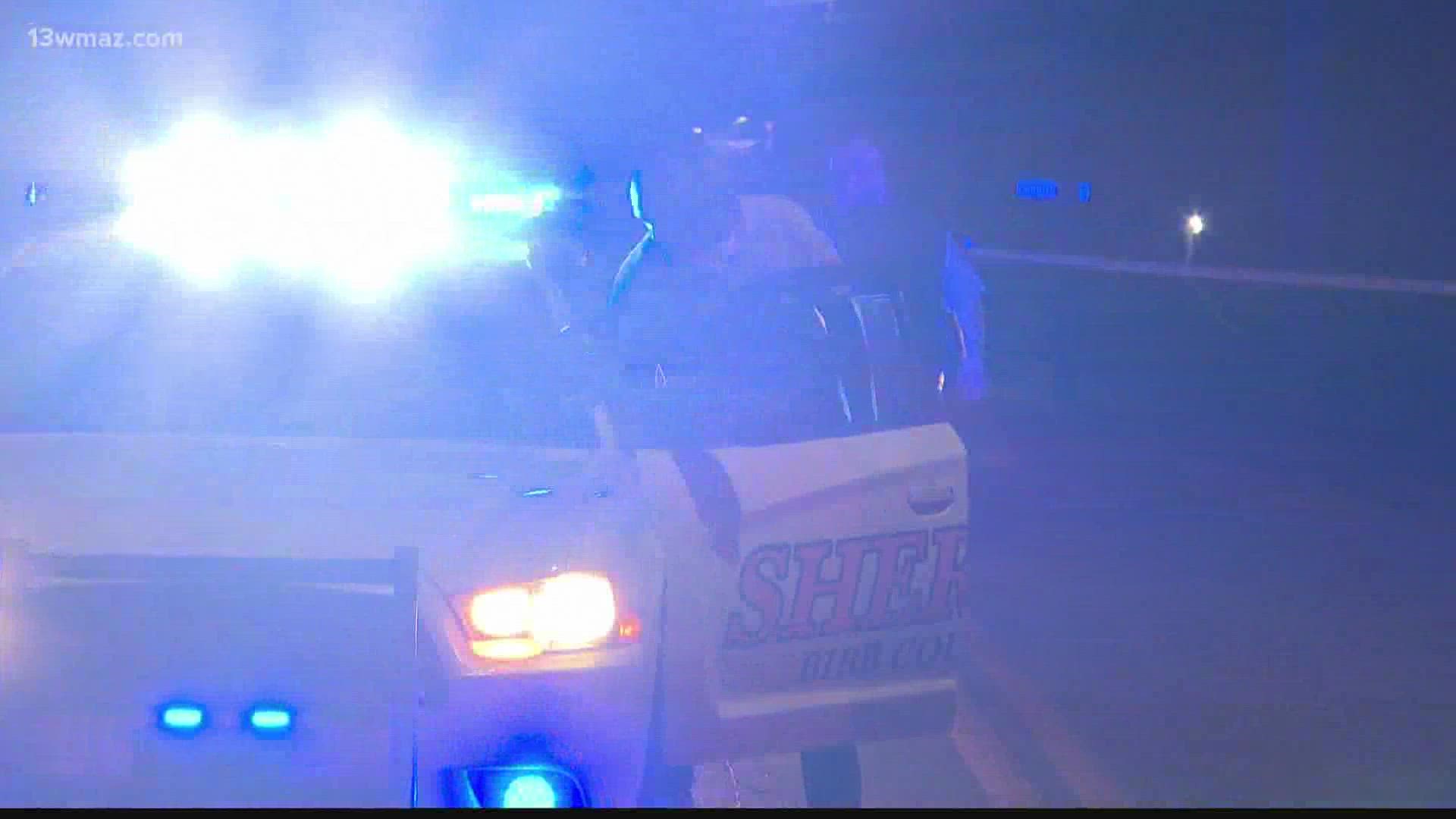 MACON, Ga. — The Bibb County Sheriff's Office is investigating what led up to deputies finding a gunshot victim laying outside a vehicle on Napier Avenue.

According to Cpl. Emmett Bivins, 37-year-old Kevin Watson was found unresponsive outside his vehicle on Napier Avenue near the Pio Nono Avenue intersection.

Bivins says investigators believe the man was the driver, and there were no passengers.

Watson was taken to Atrium Health Navicent. As of Monday morning, Watson is listed in critical condition.

Investigators are working to determine where the actual shooting happened.

Less than two hours earlier, just before 10 p.m., the Bibb County Sheriff's Office was called to a home on Cherry Avenue in reference to three people shot. The scene was about a mile away from the Napier Avenue scene.

Anyone with information on the shooting can call the Bibb County Sheriff’s Office at 478-751-7500 or Macon Regional Crimestoppers at 1-877-68CRIME.