Man dead after being found shot on sidewalk in West Macon 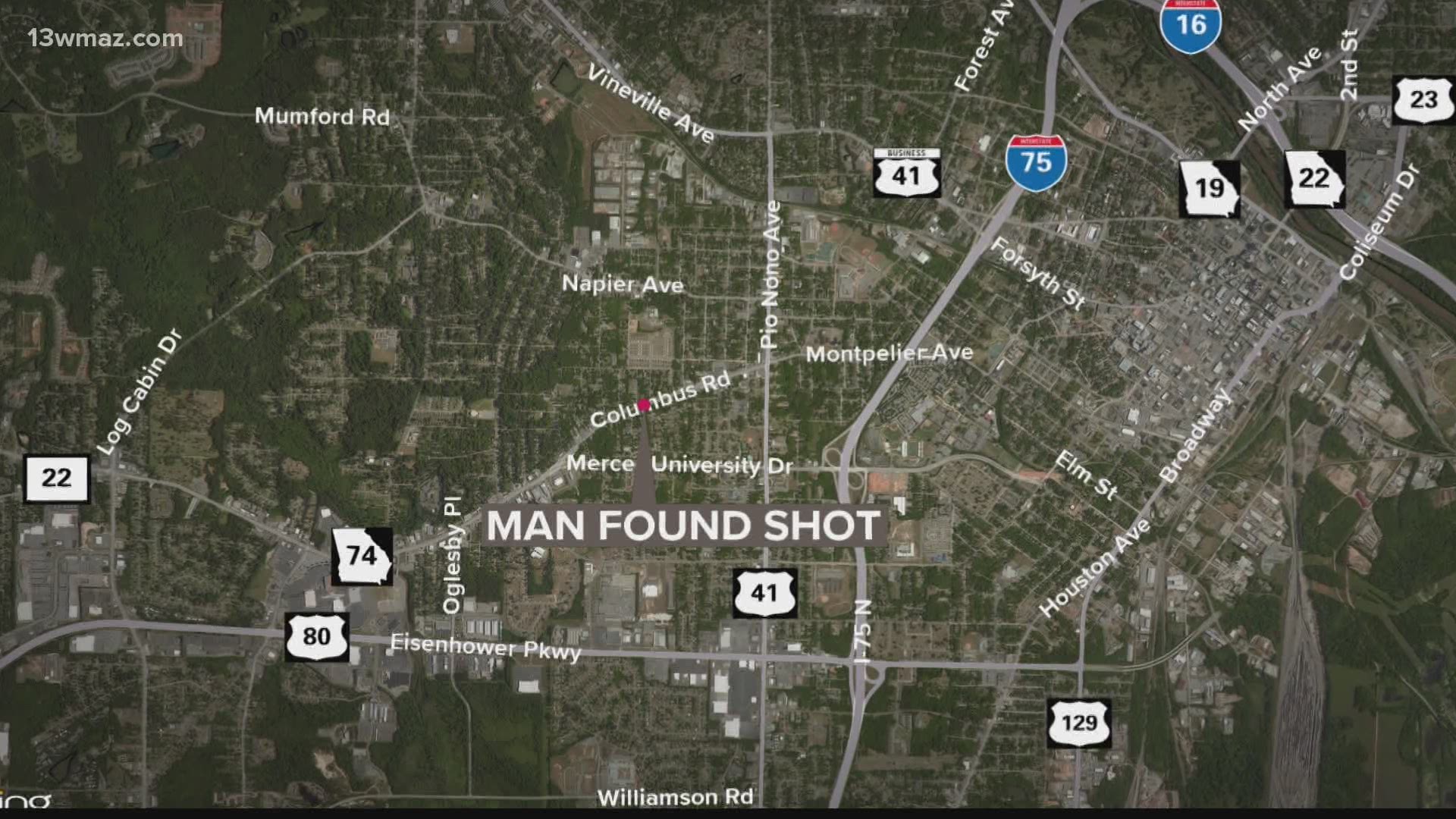 Bibb County Coroner Leon Jones says someone reported a man lying on the sidewalk near the intersection of Columbus Road and Hortman Avenue around 2 a.m. Saturday.

He has been identified as 55-year-old Timothy Williams, from Macon.

Williams was shot in a lower extremity, according to a Bibb County Sheriff's Office press release.

An ambulance rushed him to the hospital, where doctors pronounced him dead about half an hour later.

This incident is still under investigation. If anyone has any information, contact the Bibb Sheriff’s Office at 478-751-7500, or Macon Regional Crime Stoppers at 1-877-68CRIME.

In a previous version of the story, the name of the victim was wrong. We have updated and fixed this at this time.