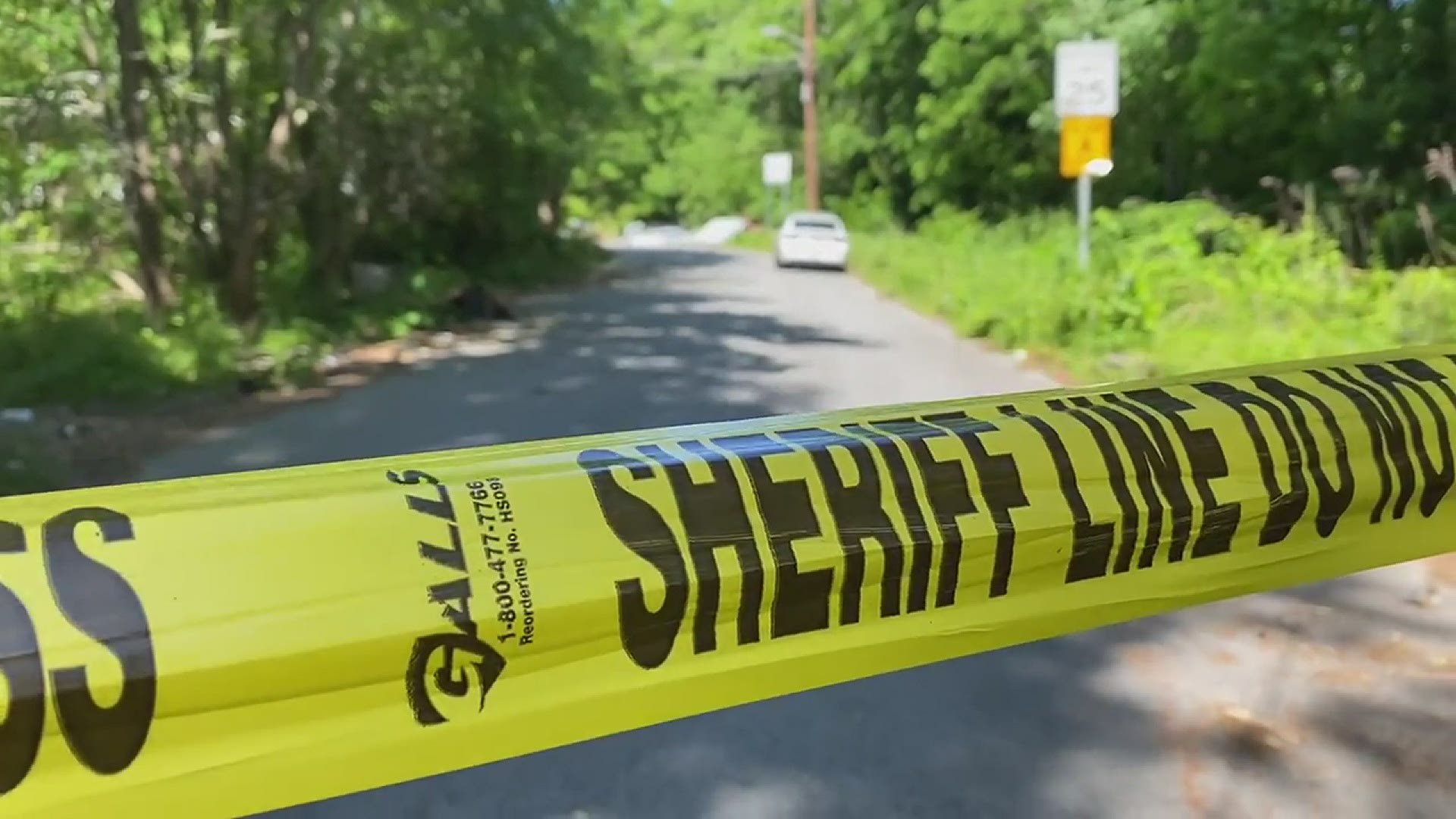 MACON, Ga. — The Bibb County Sheriff’s Office is investigating after a man was shot to death Friday morning.

According to Bibb Coroner Leon Jones, it happened in the dead end of the 3000-block of Churchill Street in west Macon.

Jones says the call came in around 9:25 a.m. and the victim was pronounced dead around 9:50 a.m. after suffering multiple gunshot wounds.

He was identified as 26-year-old Amond Rashad Norwood.

The man who says he found the body told 13WMAZ that he was walking his normal route around the Unionville neighborhood and onto Churchill Street.

He walked up to an illegal dump site at the end of the road and saw the body hidden under a mattress. He then called 911.

This is a developing story and will be updated.

'He knocked on the wrong door': Property manager explains talk he had with victim before south Macon motel shooting