Man hit, killed on I-16 near Spring Street 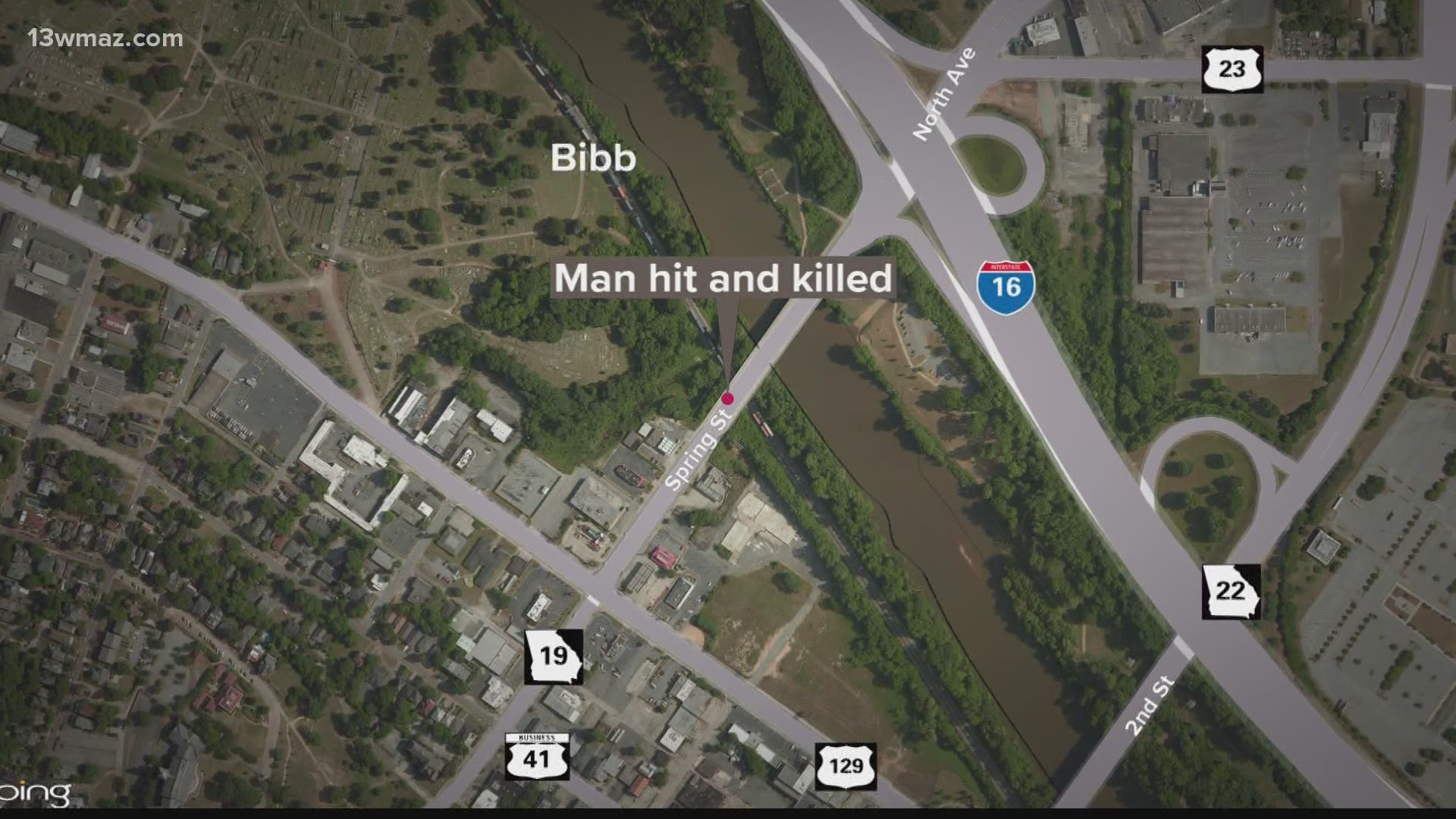 MACON, Ga. — A pedestrian is dead after being hit by a car on I-16 early Wednesday morning in Macon.

A release from the Bibb County Sheriff's Office says it happened on I-16 near Spring Street on ramp just after midnight.

The release says she did not see a man walking in her lane on the interstate and hit him with the car.

Pearson was taken to Navicent Health for treatment and is listed in stable condition.

According to Bibb County Coroner Leon Jones, the person hit was a 38-year-old man, identified as Leslie Wolf.

Jones says the next of kin has not been notified because they believe Wolf may have been homeless.