Man in critical condition after being shot in west Macon 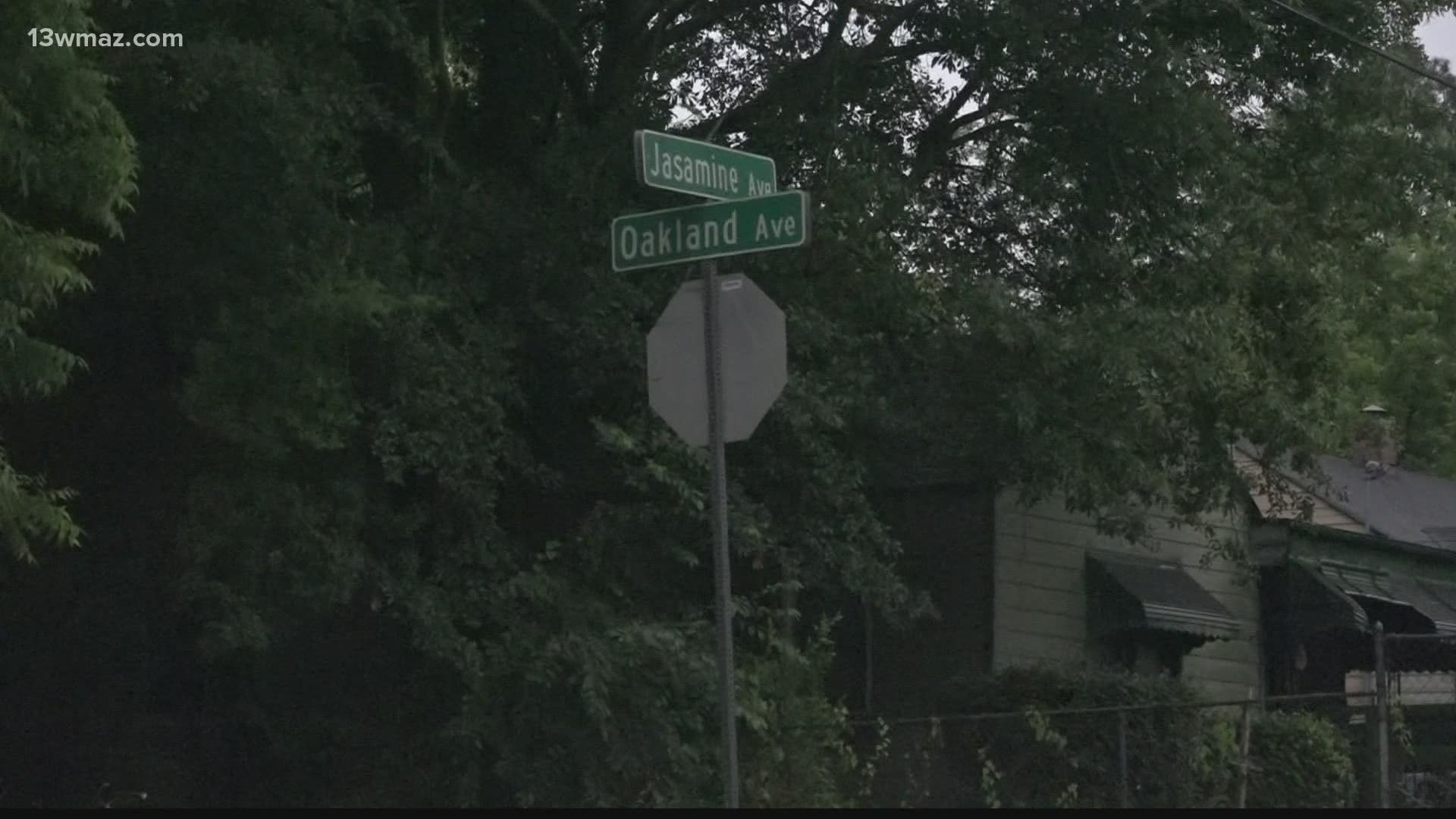 MACON, Ga. — A man is in critical condition after being found shot in the backyard of a home Monday.

According to a news release, it happened near the intersection of Jasamine and Oakland avenues around 10:45 a.m.

Investigators got to the scene and found 25-year-old Latrell Howard in the backyard of an unoccupied home on Oakland. They found he was not breathing and began CPR.

Howard began to breathe on his own and investigators saw a gunshot wound to the chest. He was taken to the Medical Center, Atrium Health Navicent where he is listed in critical condition.