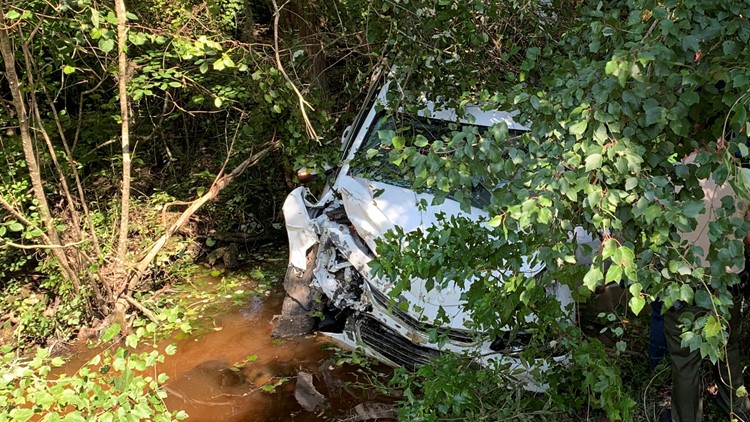 According to a news release, first responders were sent to a wreck on Georgia Highway 33 and Antioch Road around 4:20 p.m.

A White Chevy Malibu was going south on the highway when a possible medical emergency caused the driver to drift across the road.

The Malibu went airborne over a culvert and hit the other side before landing in a creek. The driver, 76-year-old James Shiver, was transported to Crisp Regional Hospital where he later died.

RELATED: 'That takes a load off of them:' Laurens County woman does free back-to-school hairstyles for students